Kattavia in Rhodes, Dodecanese: Kattavia is a well-preserved settlement located in the middle of a fertile plain, in the southern end of the island, about 84 km from the town. This is a charming traditional village. It was built during the medieval times as every village in Rhodes and until now it has retained its traditional character, with houses of typical folklore architecture depicting the way of life during the years.

A tour around the village will help the visitor to travel through time and explore the culture of Rhodes. Kattavia is surrounded by hills and every season of the year the colors alternate according to the climate. The visitors have various options for hiking since there are numerous paths and rural roads in many directions. Kattavia is also a place of archaeological interest, there is the temple of Agia Paraskevi and the church of Virgin Mary, built in the 8th century. At further 8 km, there are the extraordinary beaches of Prassonisi, the windsurfing Mecca. 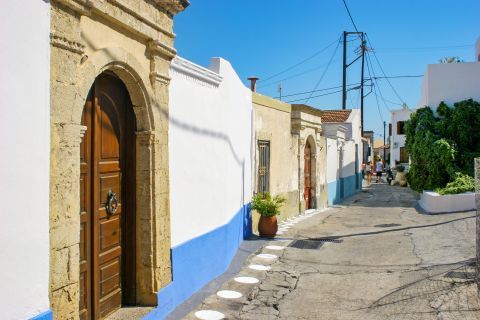 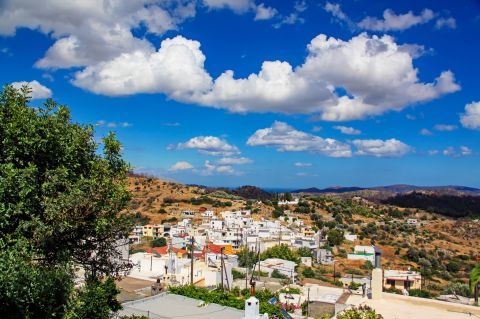 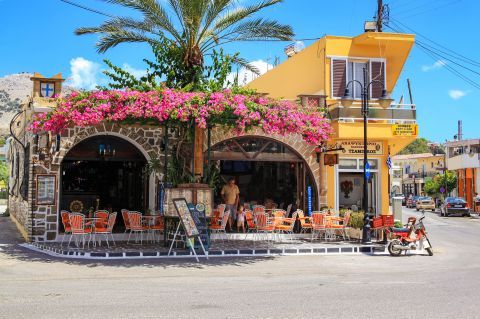 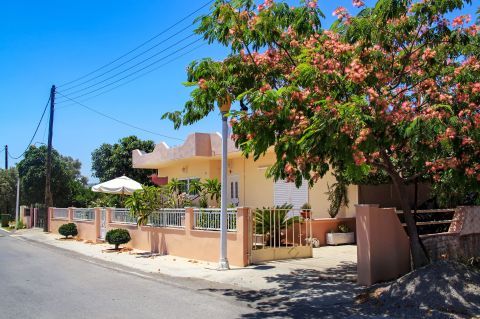 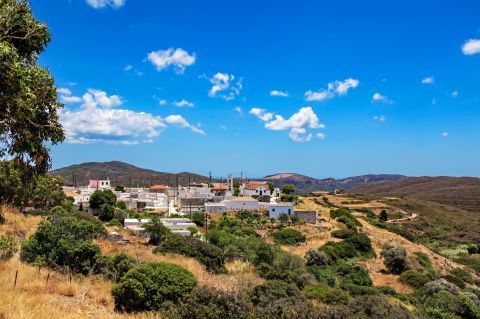 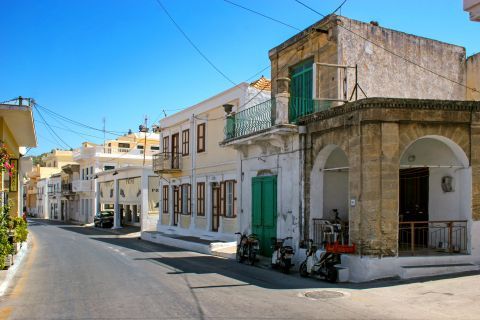