Blefoutis Beach Leros: Blefoutis beach lies on the natural bay of the same name, on the northern side of Leros. This sandy beach overlooks the landlocked bay and is very calm and picturesque, with its tamarisk-tree surrounding. In fact, it is one of the most tranquil beaches, along with Krifo, and Vromolithos.The waters here own the typical Greek distinctive feature, being crystalline and deep blue. The fact of being on this beautiful bay assures it to be sheltered from the winds.

The shelter advantage, apart from being convenient, causes the waves not to be as high as in some other Greek locations. Blefoutis beach also counts on a monument in the memory of the sad events of the World War II. This consists of a large grape-shot gun that is kept in good conditions and can be found by walking further down, in which can be considered as the second part of the beach.Regarding facilities it counts on a large good restaurant serving fresh fish as its specialty.

However, the northern part of Leros fairly knows tourism. Although this beach is not very crowded, it is one of the best spots on Leros and forms part of its best reputed beaches, along with Pandeli, Alinda, Panagies, Agios Isidoros, Agia Marina, Krithoni, Merikia, Xirokambos, and Gourna among others. 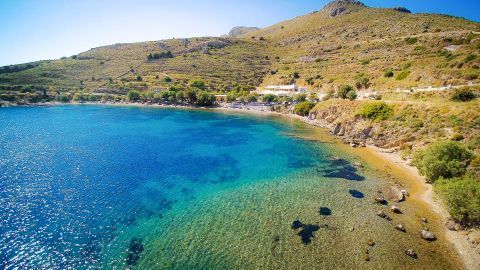 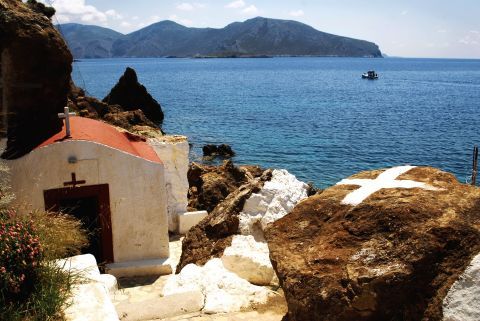 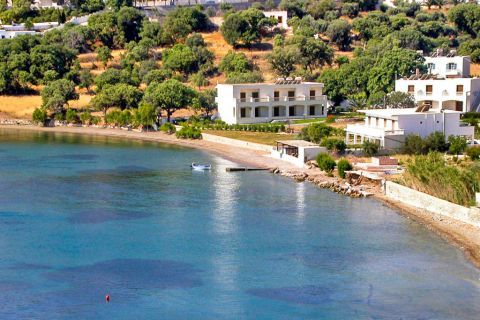 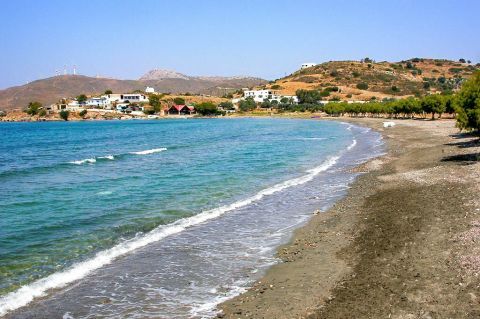 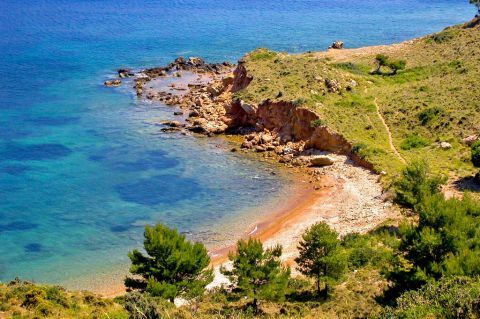 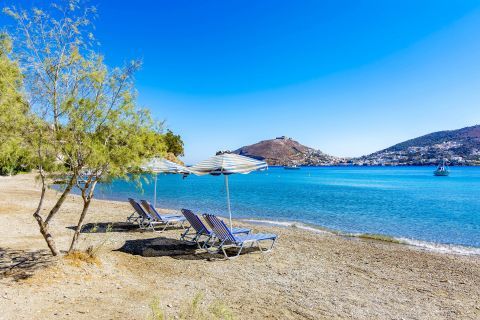 OUR TRAVEL SERVICES IN LEROS

Explore our travel services & make the most out of your LEROS holidays!
View all services