Analipsi Village Astypalea: The butterfly shaped island of Astypalea is separated 9 km from the beautiful village of Analipsi. A Maltese pirate used this island as their base. In 1827, to escape capture by enemies, the French pirate burnt his own boat. Thus, the village also received the name Maltezana.

The village lies on a small fertile plain, on the northern side of the island. There are many sights to see on the island including the chapel of Analipsi, at the end of the village and the Agia Varvara chapel built on the site of the ancient temple of Artemis. The ruins of the temple can still be found at the chapel to this date. There are some wonderful mosaics from the 3rd century in the chapel.

The village also has Panagia Poulariani monastery. The beach at the village is extremely beautiful with some pebbled bays around it. There are some beaches around the village as well, at Vryssi and Shinonta. Makrigialos is a village adjacent to the village of Analipsi. Excavations in the region brought out a Minoan villa. A villa from the Roman period was also excavated in the region. 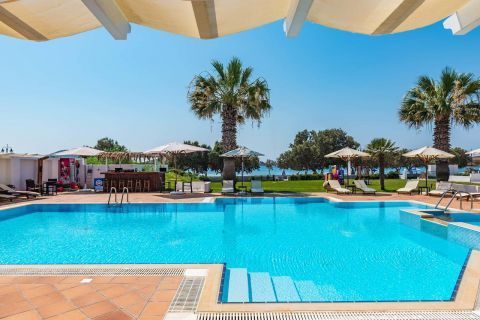 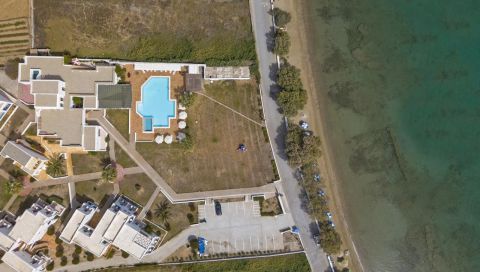 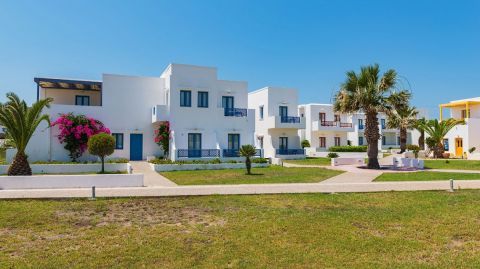 Maltezana Beach Hotel, a modern family resort situated in Astypalaia, also well known as “The butterfly of the Aegean”, the island with one of the most beautiful “Chora” of the Aegean archipelagos. Lying on the alluring sandy beach of Maltezana, it is built in perfect harmony with the local ... 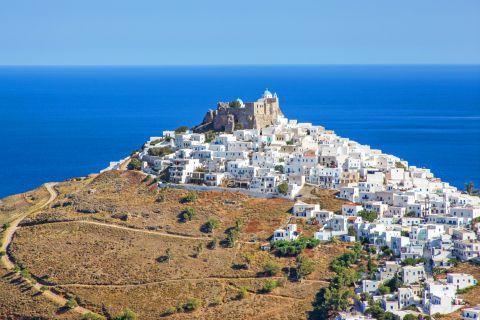 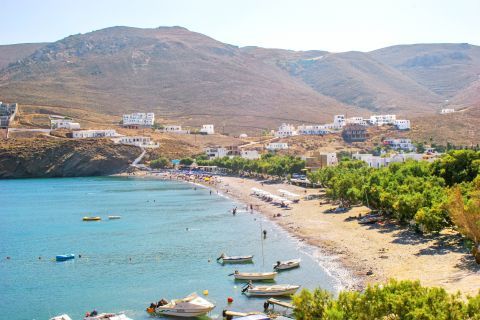 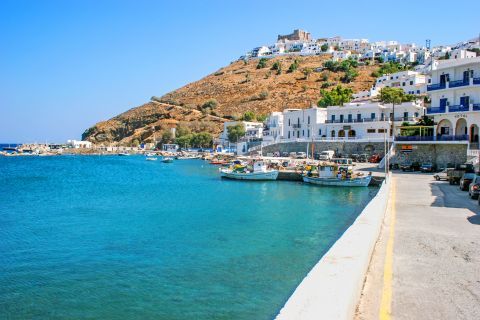 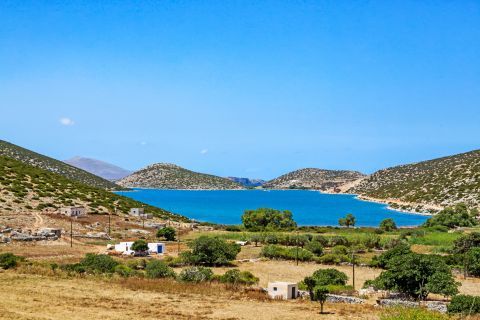