Both inscriptions date from the 5th and 6th centuries BC and depict large phalluses, clearly referring to the sexual act, which is quite rare as Vlachopoulos said, because stone inscriptions usually talk about the sexual desire, not the act itself. In fact, there was a phrase carved on the rock proclaiming: Nikasitimos was here mounting Timionas.

From this phrase, it is worth to notice that these two ancient Greek names belonged to men and that the verb is in continuous form, which means that this act was happening for a long time. After all, it is known that sexual affairs between men was not a taboo for the ancient Greeks. The continuous tense of the verb make archaeologists believe that in the antiquity this place was a garrison for soldiers who guarded the sea routes in the Aegean Sea.

According to experts, this thought is very interesting because it highlightens the extent of literacy at a time well before the Acropolis of Athens was built. Whoever wrote this inscription was well-trained in writing, an evidence that even soldiers and common people were skillful in writing, not only philosophers and scholars.

Other rock inscriptions found in the region of Vathy, Astypalea, show ships with oars, daggers and spirals, the symbol of waves and perpetual motion. Despite the erosive effects of wind and the sea, all these rocky inscriptions are still well visible.
Posted by: Greeka.com on Jul 18, 2014 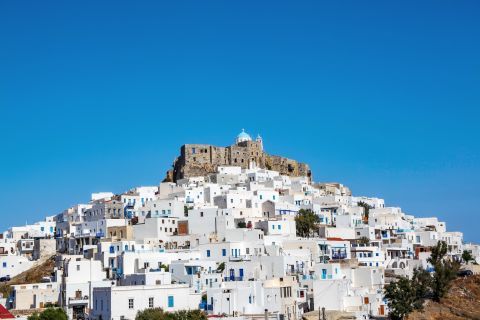 Things to see in Astypalea 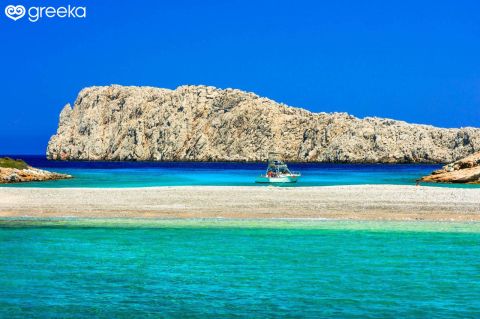 Things to do in Astypalea 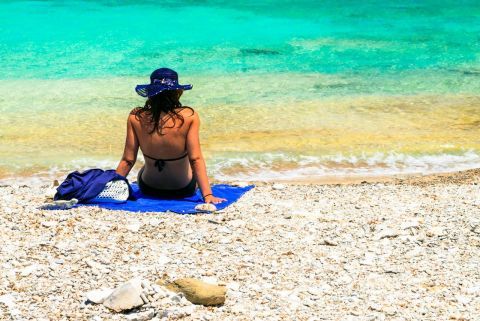 How to get to Astypalea? 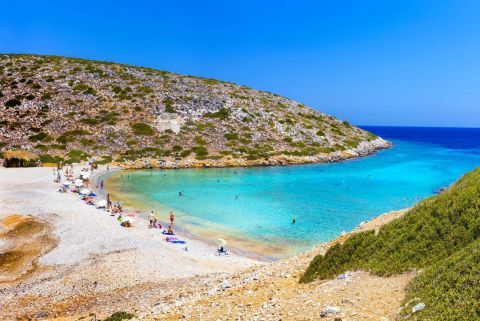 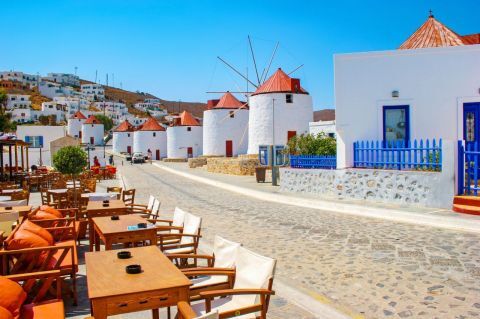 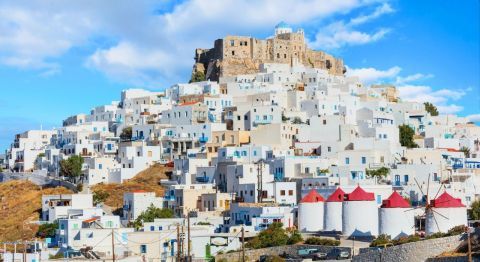 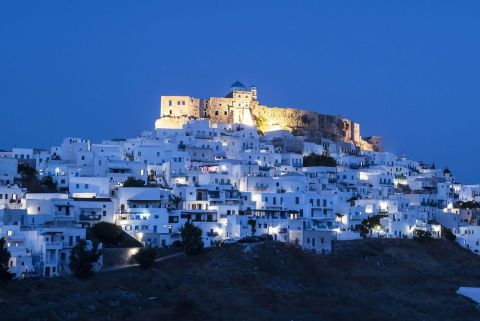 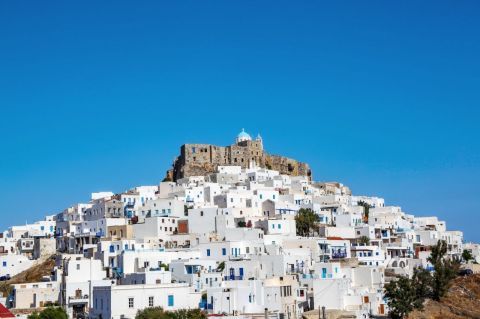 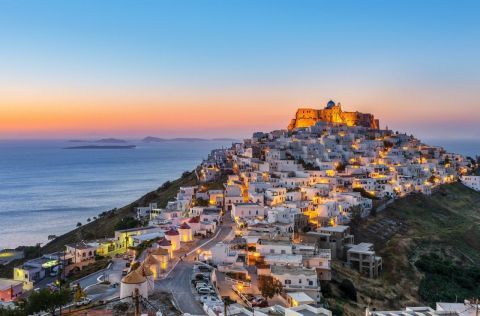