Vatses Beach Astypalea: Vatses Beach is located on the southern coast of Astypalea, 8 km south of the capital. The beach can be reached by a boat that sets off from the tiny port of Pera Gialos.

The small remote beach of Vatses is speckled with tiny pebbles mixed with sand and is one of the most beautiful on the island, with its rocky coastline and rugged landscape much like the Cycladic beaches. The Cave of Negro near Vatses Beach with its spectacular formations of stalactites and stalagmites is worth exploring.

According to popular belief the cave was used as a secret hideout by pirates who roamed the Aegean Sea in the Byzantine ages. Ancient coins that are displayed at the archaeological museum in Chora (capital of Astypalea) were discovered within the limits of these caves. The caves can be reached by taking a boat from Chora or Livadia. 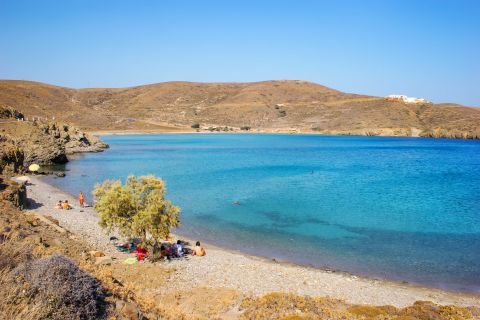 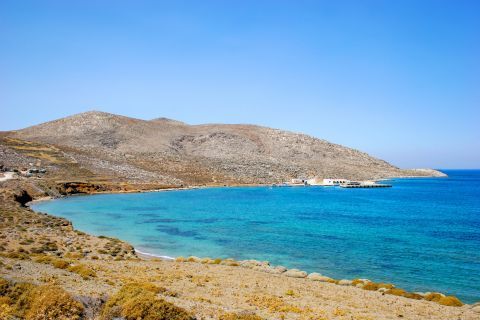 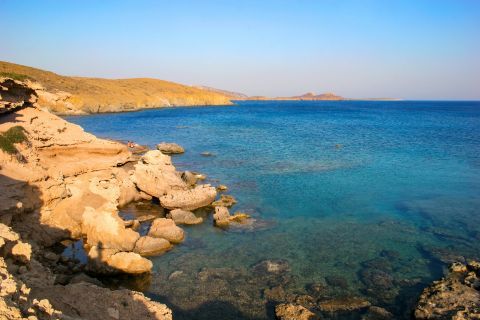 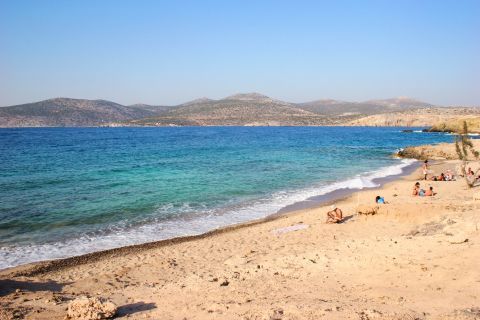 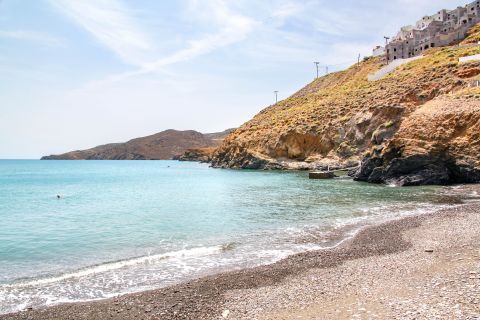 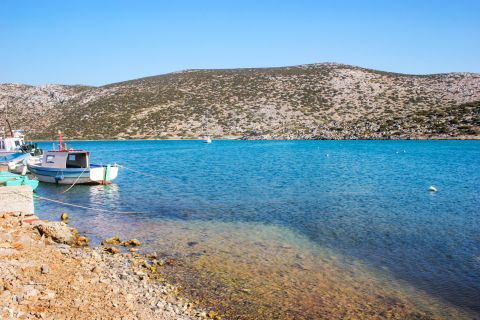