The Monastery of Episkopi on Sikinos: Within a one-hour walking distance from Chora Sikinos, you reach the ancient settlement of Episkopi. The temple was built in the 3rd century A.D. as a Roman tomb monument which later became the temple of Apollo the Pythious and in the 5th century, the temple was converted into a Christian church dedicated to the Dormition of the Virgin.

After an earthquake, the church was greatly damaged but the big part of it has survived. Lying to the southwest of Chora, the monastery of Episkopi (Byzantine temple) is actually the most famous monument of Sikinos surrounded by many chapels, cells, and ancient remains. It is a place of special interest and it is well worth visiting.

Photos Of Monastery of Episkopi by Greeka Members

Photos Of Monastery of Episkopi by Greeka Team 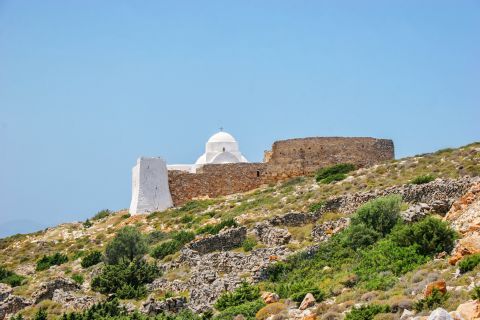 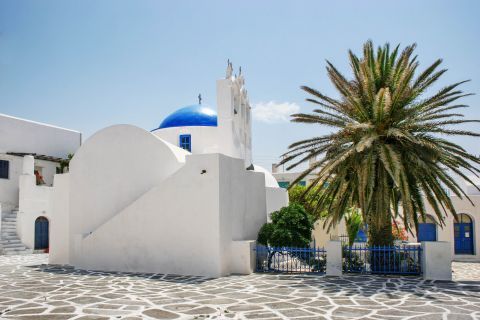