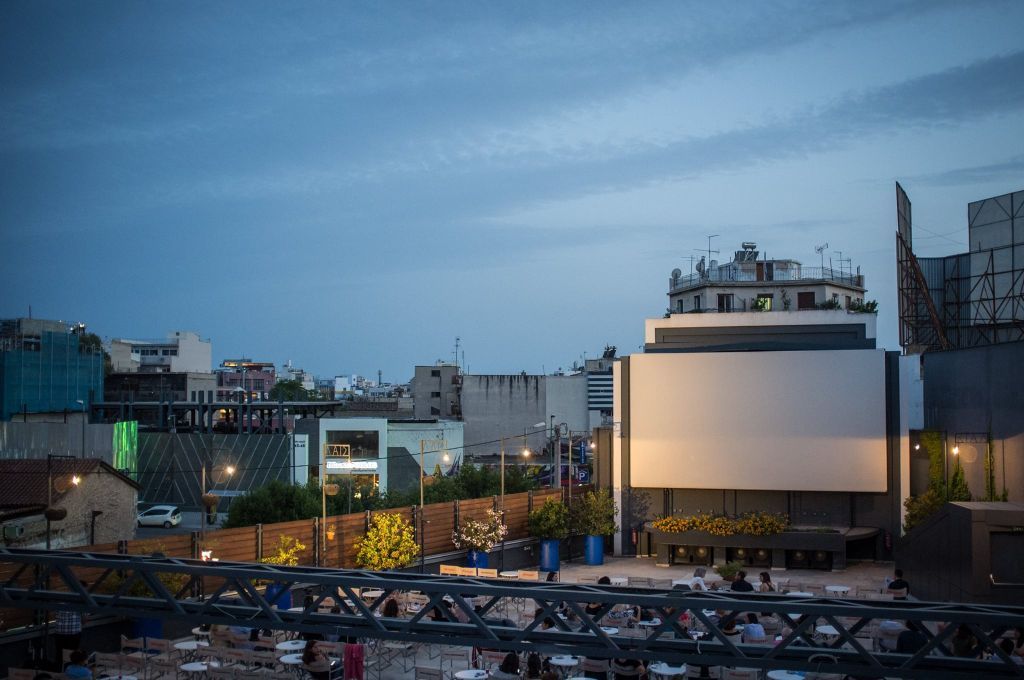 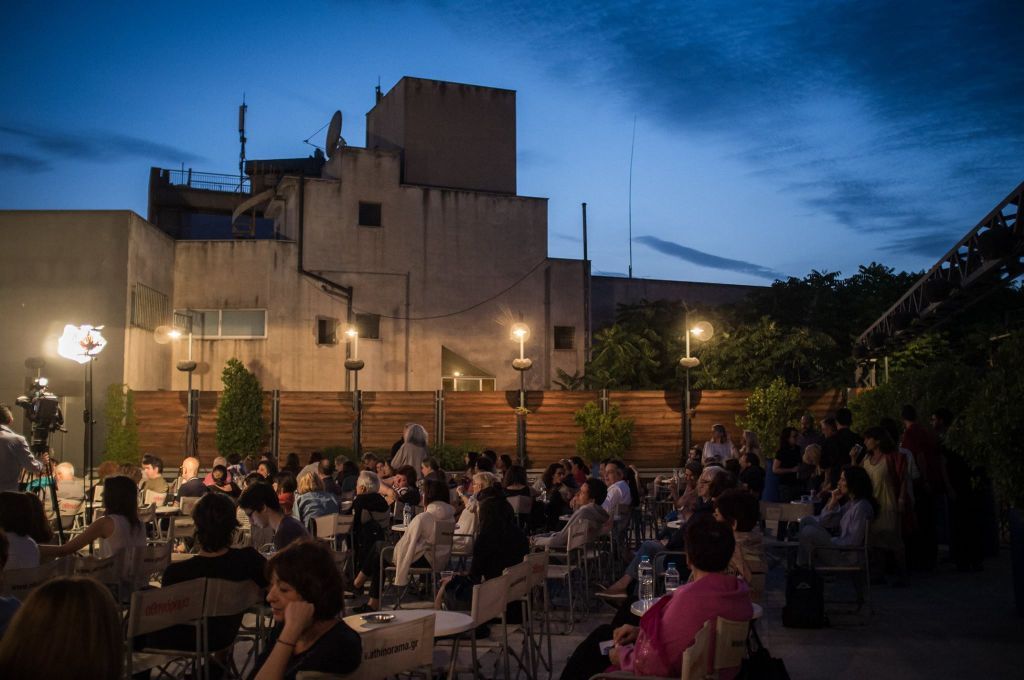 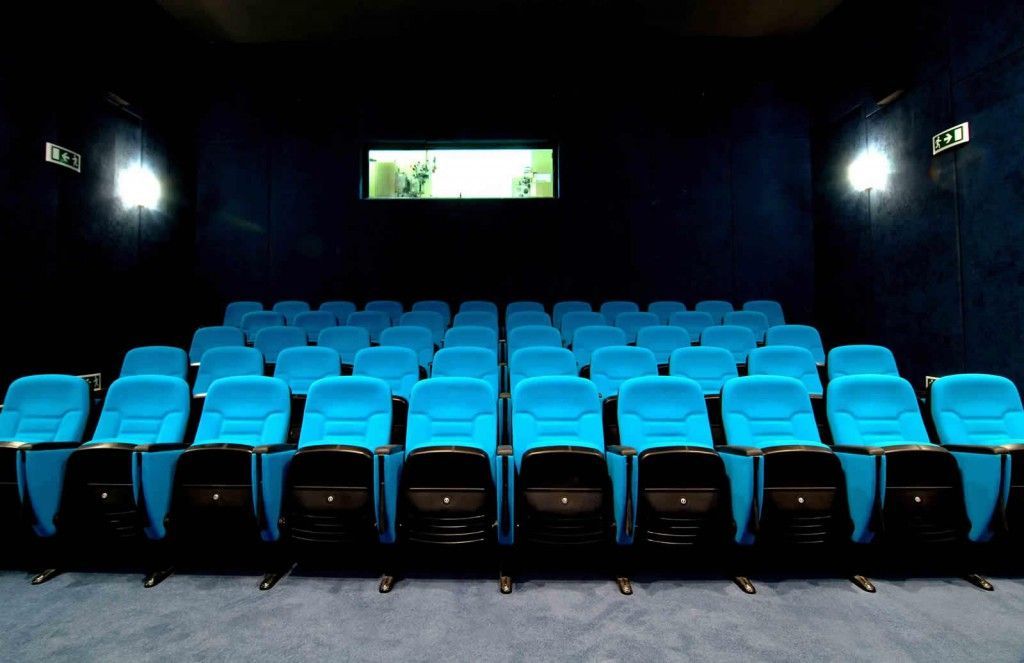 Laida cinema is situated downtown, in the upcoming area of Kerameikos, on the corner of Iera Odos kai Megalou Alexandrou streets. It houses the headquarters of the Greek Film Archive Foundation and is hosted in an old warehouse that operated until 2003, on top of which the original open-air cinema “Laϊs” was.

Laϊs belonged to Spiros Anestis, a renowned filmmaker who also owned the cinema “Attikon” in Piraeus and back in the 60s, it was said that it could accommodate up to  600 guests. Nowadays, the entire building is under an extensive refurbishing process, where the atmosphere and decoration of the nostalgic, retro cinema have been kept intact, while all the former film equipment has been replaced with highly advanced one, providing to the visitor a unique cinema experience, following all the latest updates.

Besides the open-air cinema, Laϊs will be housing a regular cinema of 200 seats and a private 60-person screening club, a Cinematography Museum, a library, a bar, audio-visual rooms and archives, as well as spaces for the visitors and a bar. The Greek Film Archive Foundation aspires that once completed, Laϊda will evolve into a center that will not only aim at the preservation of the Greek and international cinematic heritage but also its promotion, making it more accessible to the public. Laϊs also aspires to become a major cinematography research center, where specialists can contribute in the field and study its impressive archive.