Although the economy of Greece had improved in recent decades due to industrial development and tourism, the country is getting out of a large and severe economic crisis.
The currency of money since January 2002 is the euro, which replaced the drachma. The preparation for the Olympic Games of 2004 gave an impulse to the Greek economy. In the last years, the country faced a severe debt crisis and had many challenges to face, such as the low rate of development and large unemployment (25% in December 2012).

The Economy of Greece is the 15th largest economy in the 27-member European Union and the 34th largest country in the world by nominal gross domestic product (2012). A developed country, Greece economy is based on the service sector (85%) and industry (12%), while the agricultural sector consists only 3% of the national economic output.

The most important economic industries in Greece are tourism and merchant shipping. In fact, about 20 million international tourists visit Greece every year, which makes it the 7th most visited country in the EU and the 16th in the world. As for merchant shipping, Greece has the largest merchant marine in the world as it covers 16% of the world's total capacity.

In 1982, Greece became a member of the European Community (later European Union). In January 2002, Euro became the official currency of the country, replacing drachma at an exchange rate of 340.75 drachmae to euro.

Greece is also a member of the International Monetary Fund, the World Trade Organization, the Organization for the Economic Co-operation and Development and many other world financial organizations.

Following the 2007 world financial crisis, the Eurozone debt crisis and the longterm problems of the Greek economy, Greece faced significant problems, like the high rate of unemployment (25% in December 2012), tax invasion and corruption of the political parties. As a result, the country received (April 2010) a large loan from the World Monetary Fund and the European Union. In exchange for this large bailout, the government announced combined spending cuts and tax increases on top of the tough austerity measures already taken.

Greece was in the most severe crisis since the restoration of democracy in 1974. Greece economy saw growth rates of -7,1% in 2011, -4,9% in 2010, -3,1% in 2009 and -0,2% in 2008. The financial assistance by the EU and the IMF had no impressive results and the austerity packages had been met with anger by the public, leading to riots, social unrest, and strikes. Despite the many austerity measures, the government deficit did not reduce accordingly, leading to the largest recession. 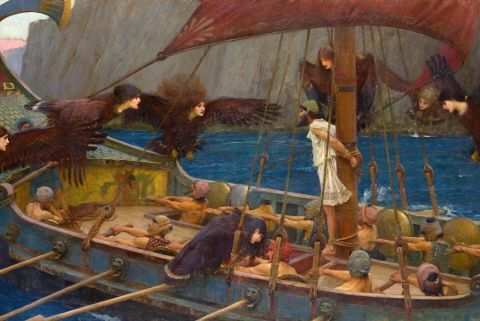 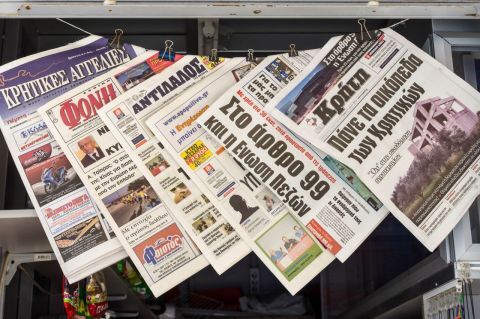 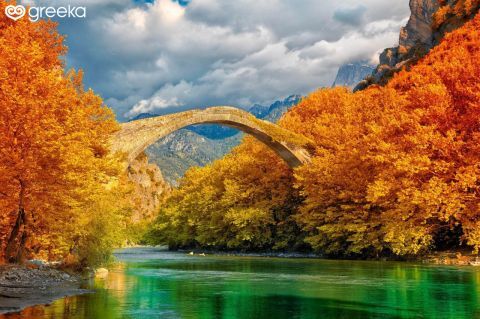 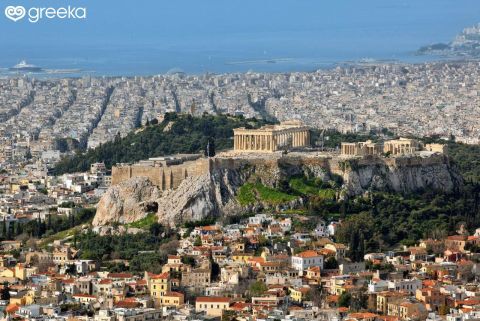 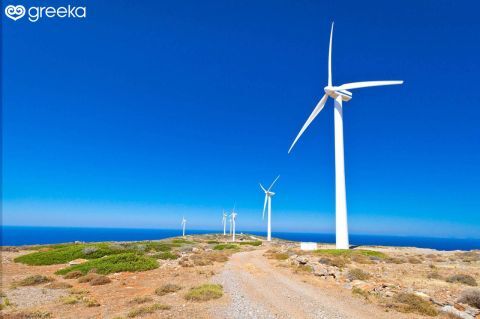 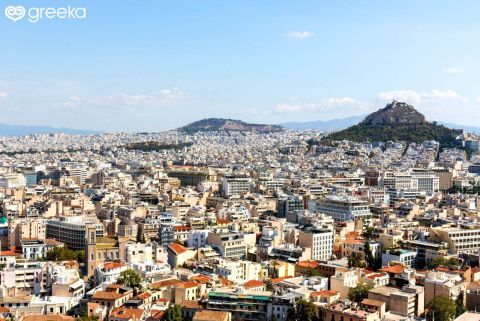