Greece is a peninsular country located on the southeastern side of Europe and the southern side of the Balkans. Although Greece has a large coastline with many Greek islands, it mostly has a mountainous landscape.
The country is divided into regions and islands groups that are organized into prefectures. Main Greek cities are mostly located on the mainland.

You will find below a map with all major cities in Greece and the islands as well as links to city guides.

Guides to some major cities in Greece 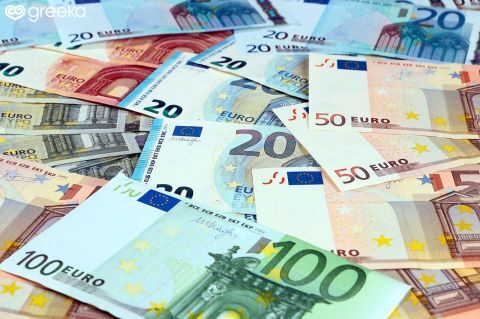 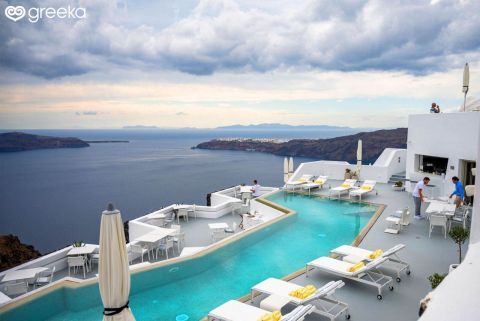 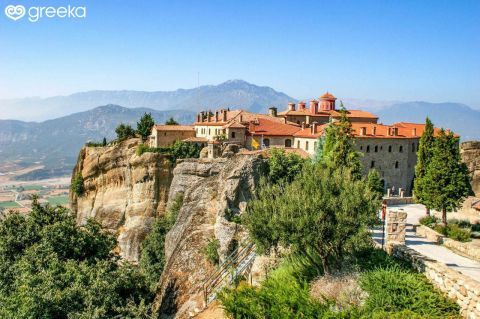 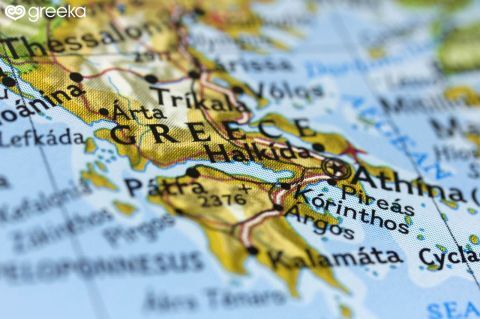 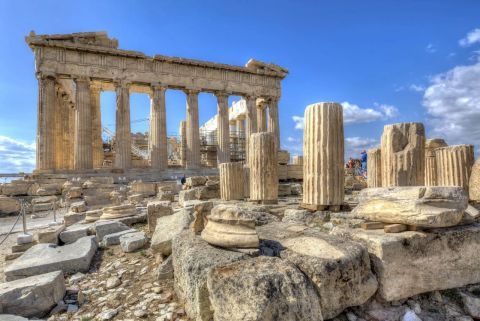 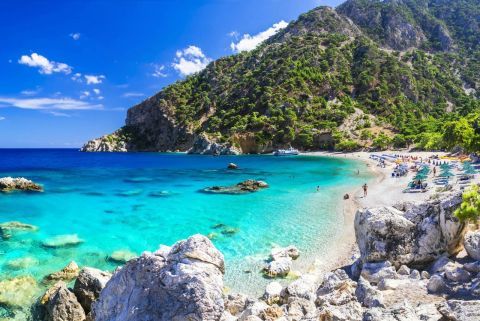