The premises have been well-preserved since their construction during the Venetian and Ottoman conquests of the island. The main church of Saint George was built between 1599 and 1602, as indicates the marble sign on the bell tower. The interior of the church has valuable frescoes and a wooden carved iconostasis.

In 2001, serious damages occurred in the monastery from an earthquake and it was completely renovated. Recently the monastery opened again for visit and it remains open in the daytime. From the balcony of the west side, visitors get a magnificent view of Chora and the island.

Photos Of Monastery of Agios Georgios

Map Of Monastery of Agios Georgios

Reviews of Monastery of Agios Georgios 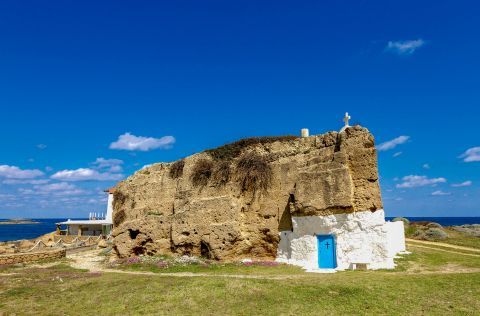 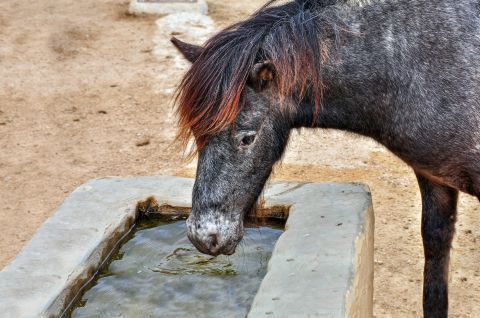 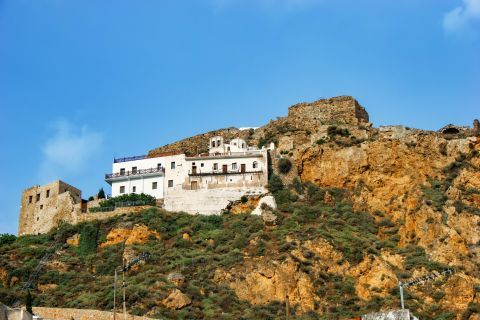