Elafonissos has a flat landscape and the highest mountain peak in Vardia, in the center of the island, at an altitude of 276 m. The rest of the landscape has some hills but nothing wild. Another geological characteristic of Elafonissos is the exotic beaches that can be found all over its coastline.

The geography of Elafonissos is characterized by stunning beaches. The most famous beach of Elafonissos is Simos, a gorgeous beach of white sand, crystal water and some tamarisk bushes onshore. Other exotic beaches are Panagitsa and Sarakiniko. The only village on the island is located on the northern side and also serves as the main port. Inhabitants make their living from fishing and tourism.

Discover the Map of Elafonissos 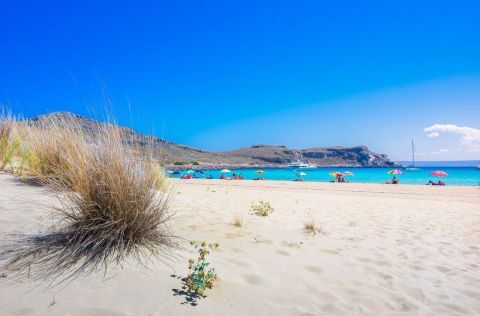 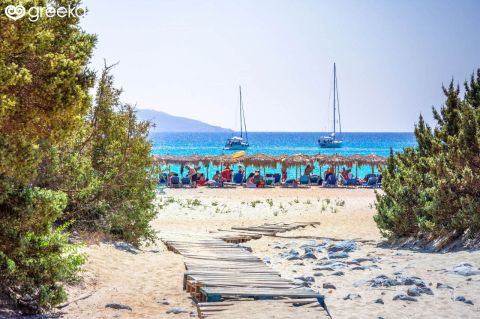 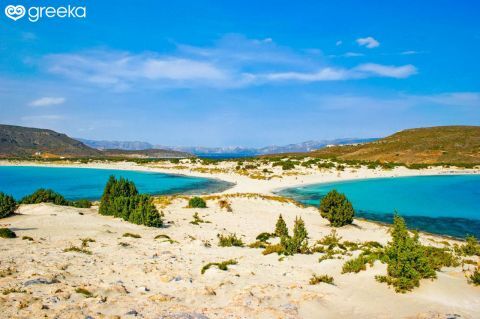 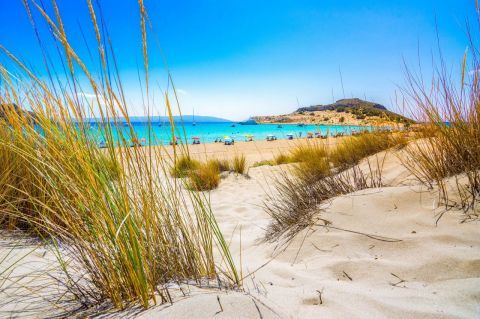 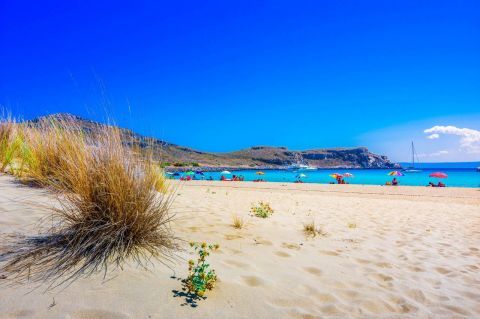