Laganas Zakynthos: The huge beach of Laganas is the most popular and cosmopolitan resorts of Zakynthos located 9 km north of the main town. The settlement lies around the natural bay which is full of sunbeds and umbrellas, toilets and canteens. Plenty of water sports facilities are offered to visitors like beach bars, snacks bars and seaside taverns overlooking the beach.

✔ DISCOVER ZAKYNTHOS WITH OUR TOURS!
Book an unforgettable Tour in Zakynthos or get there with your own car rental.

It is the most crowded spot of Zakynthos during the day and especially at night for the numerous pubs and cafes where mostly young tend to explore. The main road of Laganas is boarded by many restaurants, bars and touristy shops and, behind the road, various luxurious hotels with swimming pools and many other facilities can be found.

Laganas Beach is protected by the Greek and international legislation as a birthplace of the endangered species of sea turtle Caretta-Caretta and is part of the Greek National Marine Park. The little pine-clad islet of Agios Sostis, located opposite the beach of Laganas, can be reached by a lovely wooden bridge.

Explore Zakynthos with a tour

Discover some of the most popular tours in Zakynthos: 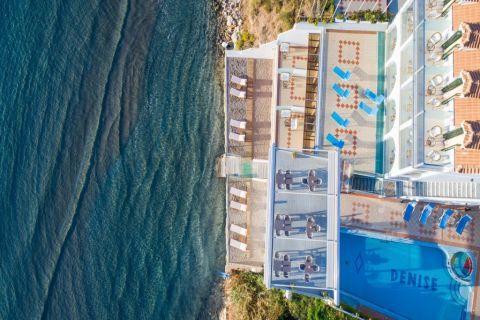 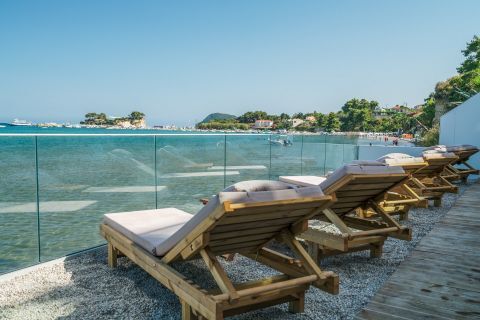 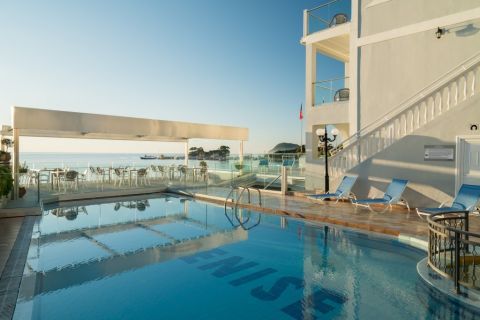 Hotel Apartments Studios Maisonettes
4 stars
Recommended for: Near the beach

Denise Beach Hotel is suitable for families, young couples, and groups seeking excellent quality of staying in a coastal area with a sublime view. Having the pride of place at Laganas beach, Denise Beach, which comprises three buildings, can be the ideal base for guests who are in pursuit of getting ... 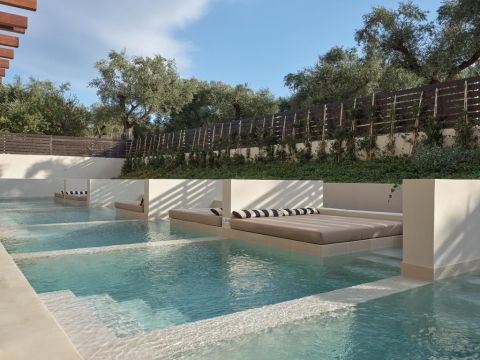 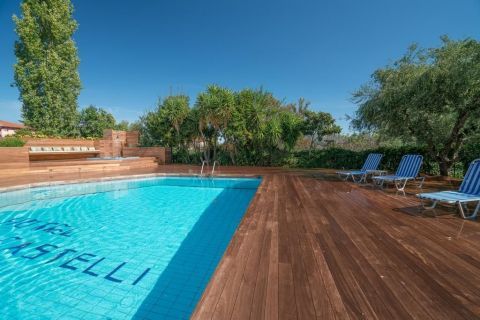 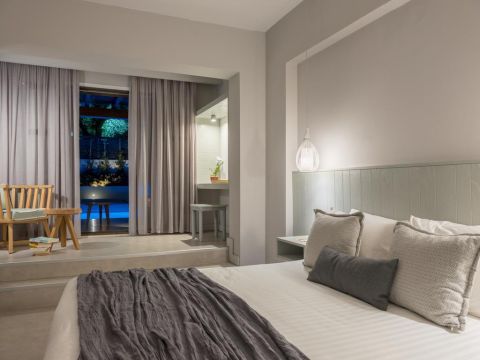 Hotel
2 stars
Recommended for: Near the beach 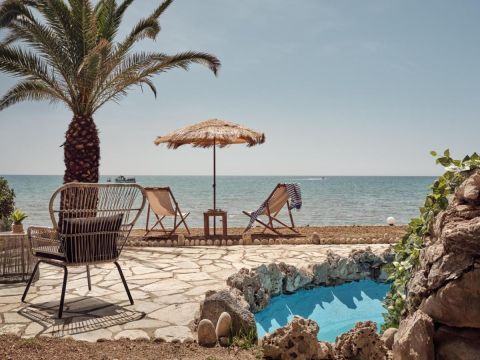 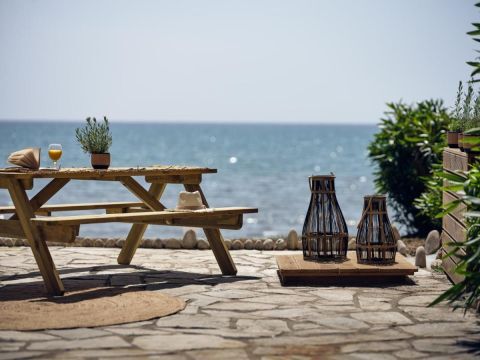 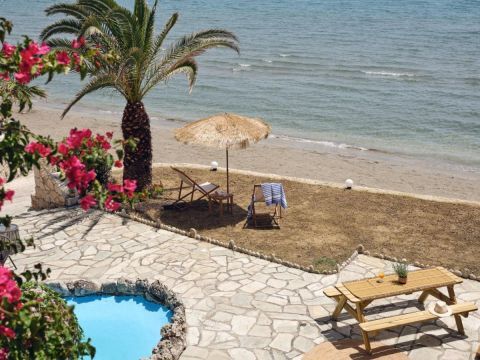 Recommended for: Family,Near the beach

Overlooking the sea, Villa Grimani offers accommodation right by the sandy beach of Laganas. The villa is divided into apartments and rooms that are family-friendly and well-equipped, with a modern design. They have a bright atmosphere and they open to private balconies that will allow you to enjoy ... 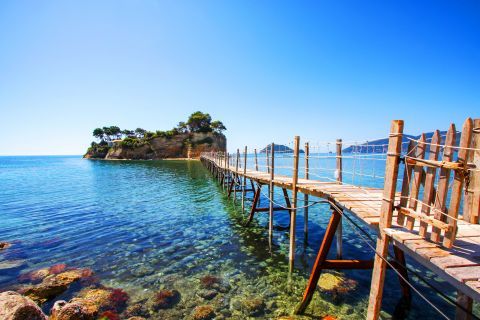 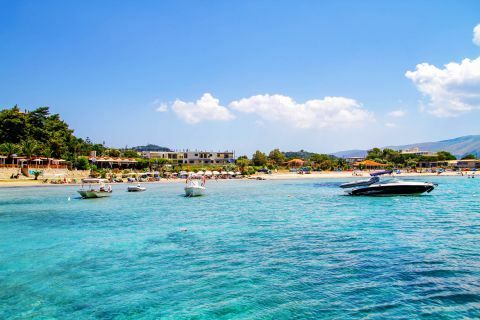 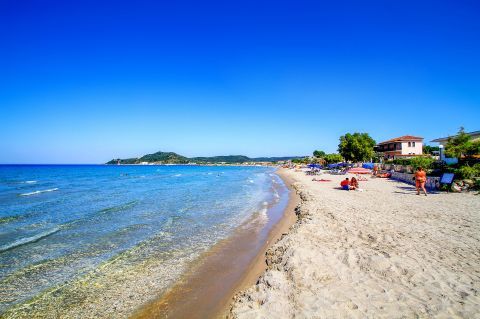 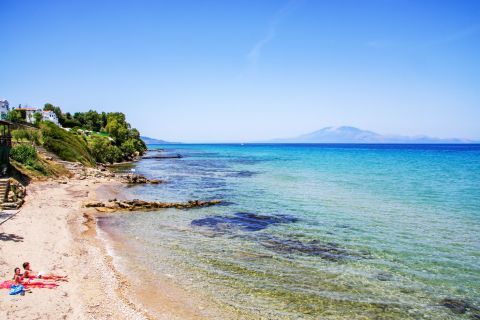 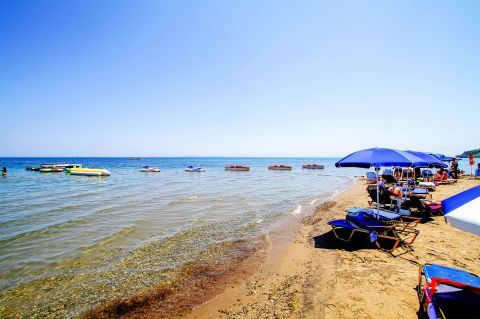 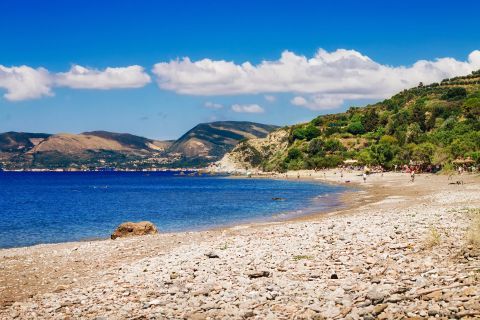