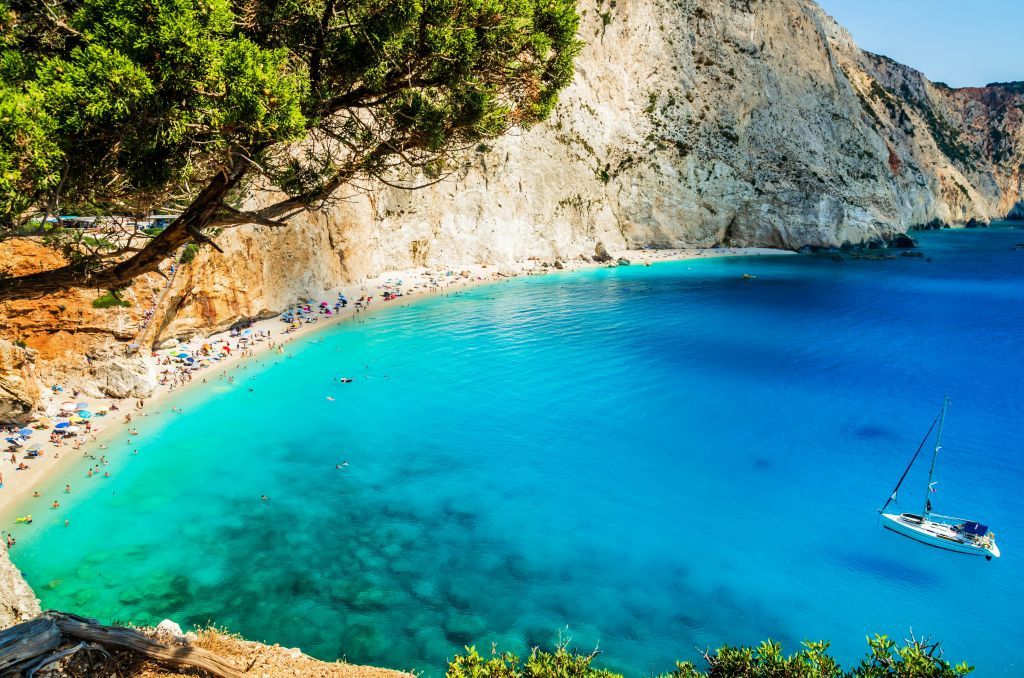 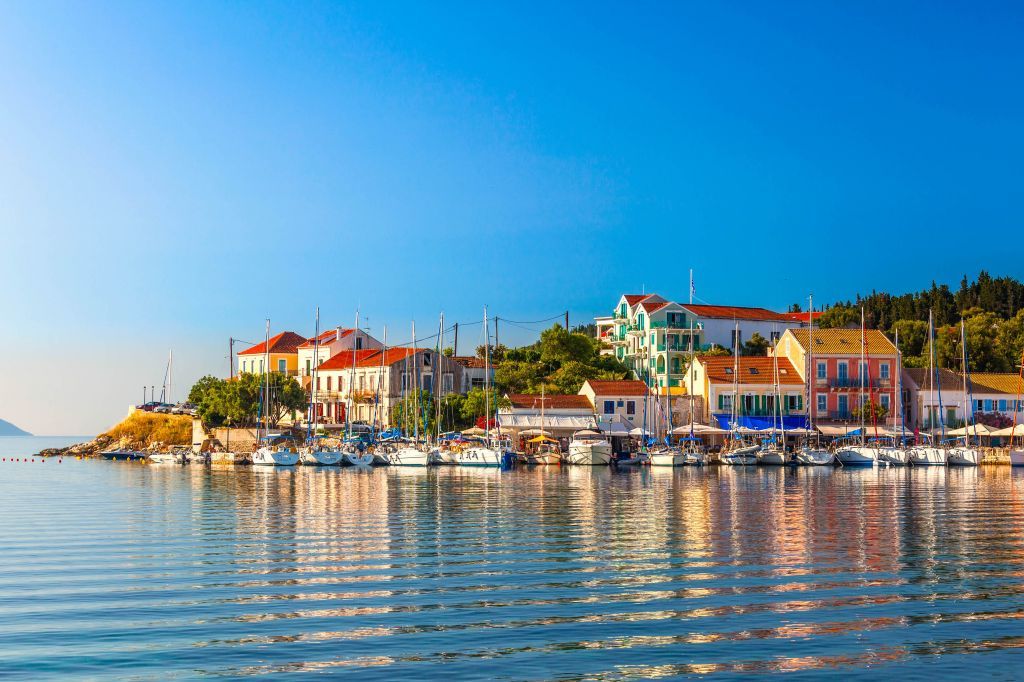 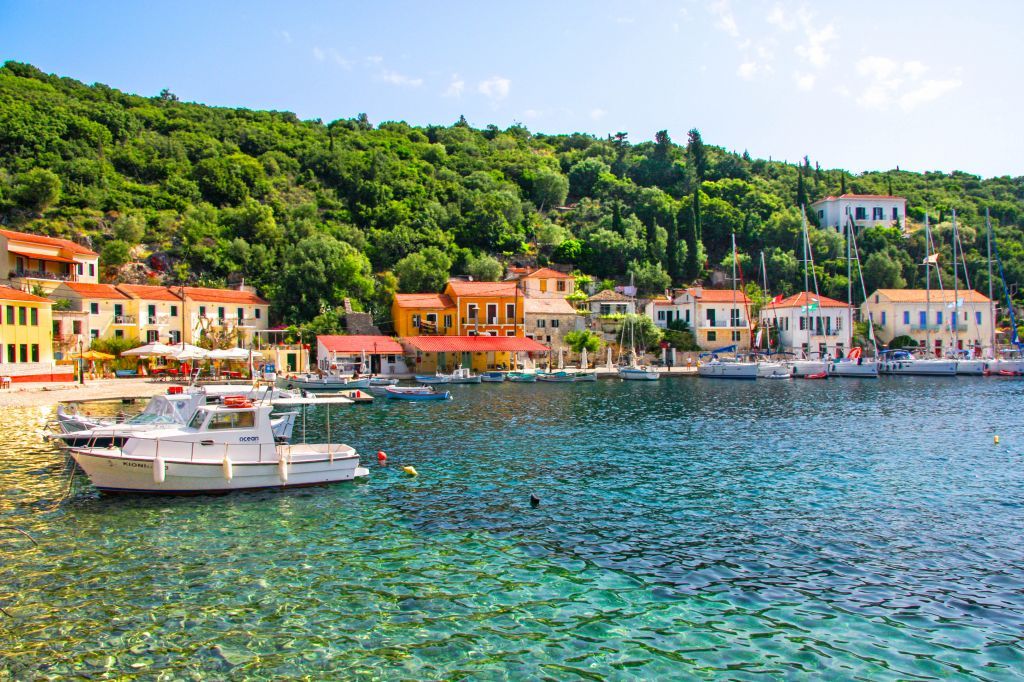 The NIDRI STAR I was built at the contemporary ship yars of Alikarnasou Turkey in June of 2002. Fully equipped with the most up to date means in ship building, offering a comfortable, pleasurable cruise in the Ionian.

2. Fiscardo (Kefalonia)
The largest island in the Ionian Pelagos with its many alternations in landscapes and its varied natural beauties. Long sandy beaches, picturesque bays with turquoise water, impressive caves and rare geological formations captivate the visitor. The ornament of the island, the only village left untouched by the major earthquakes of 1653, Fiscardo. A short stay to relax at one of the restaurants for a meal and a time for a stroll.

4. Papanicolis Cave (Maganisi)
Visit to Meganisi, where is the cave of which in 1940 during World War II was used as a hideout by Navigator Iatridis of the legendary submarine Papanicolis. (The Nidri Star 1 enters the cave for photographs).

5. Scorpios-Sparti-Scorpidi (The three islands of Onassis)
A guided cruise around the 3 islands with an afternoon stop on the island of Greek Tycoon Aristotle Onassis -Scorpios- for a swim.

6. Madouri
The island on which the great poet Aristotle Valaoritis was born, raised and wrote his poems. From 1990 it has been characterized as a landmark museum and was inherited by his great grandchildren.

Timetable
At 11:30 we arrive at Porto Katsiki (Lefkada), the most beautiful beach of the Ionian Sea, for a 1-hour stop for a swim.
At 13:00 we arrive at Fiscardo (Kefalonia), where you can swim, have lunch and see the village.
At 15:00 we depart for Kioni (Ithaca).We arrive there at 15:30 for a 1-hour stop. You can admire the harmonious combination of sea and mountain with magical bays and beaches.
At about 17:00 we enter the cave of Papanicolis (Meganisi) which was used during World War II as a hideout by the crew of the submarine Papanicolis.

Nidri Star Boat tour to Lefkada Kefalonia Ithaca Having trouble to send your request? Send us an Email