Mandraki Village Nisyros: Madraki is the capital and the main port of Nisyros. As one of the biggest settlements of the island, Mandraki offers many facilities to visitors such as hotels and a wide variety of shops.

All accommodation and amenities are moderately priced and easily available in Mandraki while most of the taverns serving delicious meals and lively bars are also found here. The village draws the attention and offers a unique feel to all visitors. Its picturesque and traditional layout is quite attractive. Lovely whitewashed houses with the flat roof tops lie both at the foot and the top of the hill. The small square is a nice spot, one of the local's spots.

In and around the traditional village of Mandraki are many attractions such as the Paleokastro, an old fortress whose ruins are found 4 kilometers southwest of the village. One can still see parts of the fortified walls and the ancient city that date back to 4th century BC. In close distance is an ancient cemetery with several tombs from the 7th and 6th century BC.

The sight that is really worth visiting though is the Castle of Spiliani, an imposing fortress built by the Knights. The castle stands on a fabulous location above the settlement offering breathtaking views to the sea.

The famous Monastery of Panagia Spiliani, one of the oldest places of worship and the religious symbols of Nisyros is also located in Mandraki. The cave inside the monastery houses the sanctuary as well as the church which was built in 1400 A.D. It is known for the exquisite iconostasis. There is a also a small library with historical documents, Greek and Turkish books and fine relics.

The stunning beach of Mandraki is located behind the castle of Spiliani and consists of black pebbles, which have been formed from volcanic lava.

Nisyros is quite known for the local festivities during the summer. On 21st of June the village celebrates Agios Nikitas, the saint protector of the island. The biggest festivity though takes place at the monastery of Panagia Spialiani celebrating Virgin Mary. On that particular day, the port of Mandraki is pretty crowded with a great number of visitors arriving from the neighboring islands.

Apart from these remarkable sightseeings you shall visit the Folklore museum which is housed in a two storey building at the center of Mandraki. The museum is a clear reflection of the island's history displaying several manuscripts, books, embroidery, icons and many other interesting items. 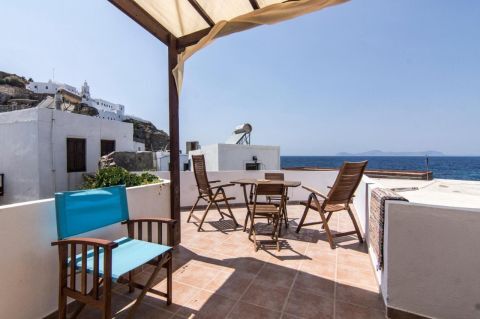 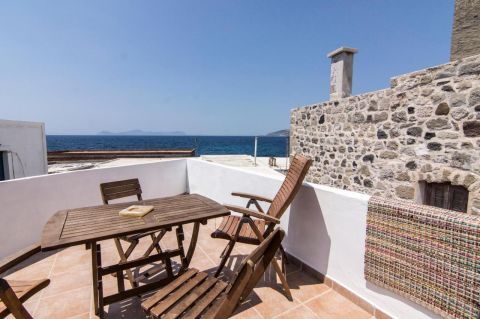 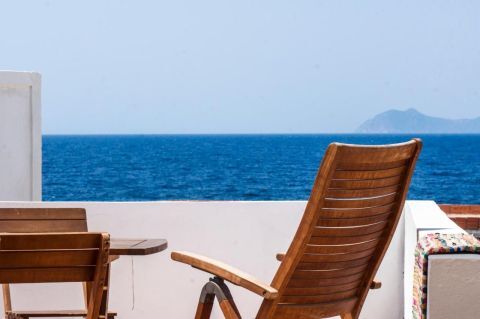 Overlooking the sea in the area of Mandraki, Nisyros Views offers accommodation in a spacious and fully equipped house with minimal decoration and a cozy, traditional style. You will find a furnished balcony and a variety of amenities are provided to ensure you will be as comfortable as possible. 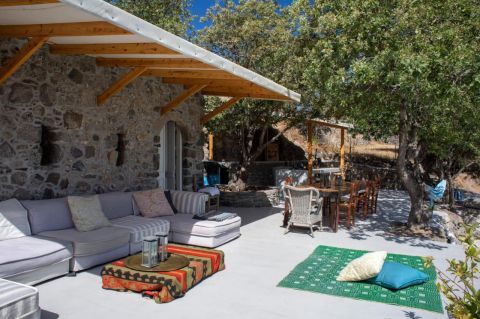 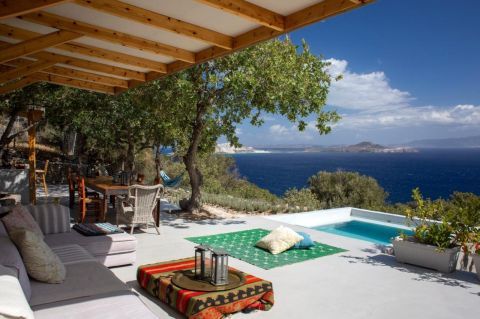 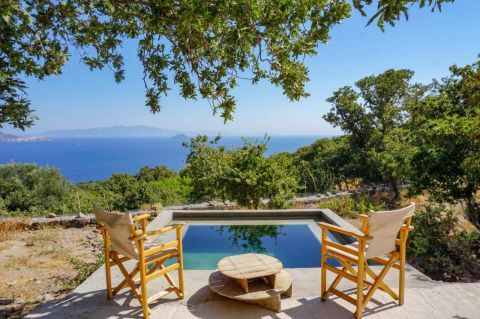 My Old Stone House in a 2 000 sqm private garden allows you to stay in a traditionally built cottage, located in the area of Mandraki and surrounded by greenery. The house offers spectacular sea views and it opens to a furnished outdoor seating area with a plunge pool. 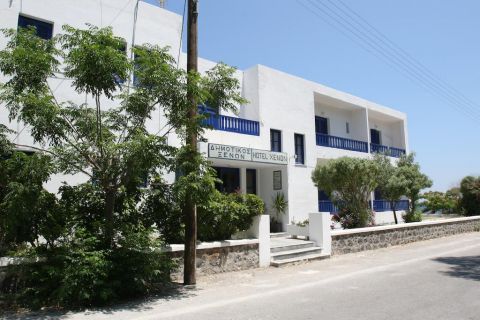 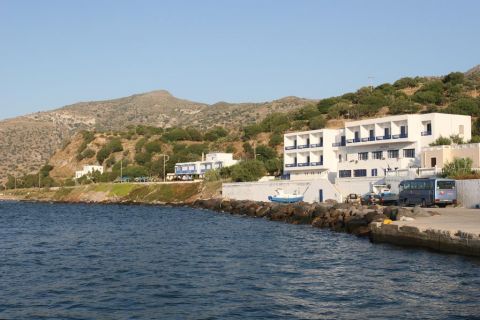 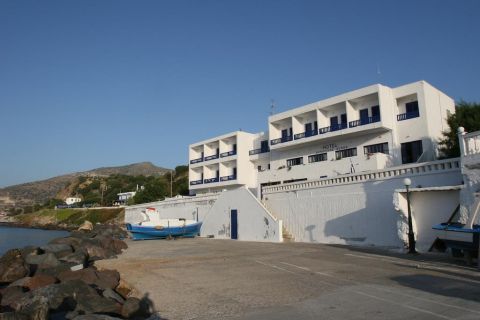 Things To See And Do In Mandraki 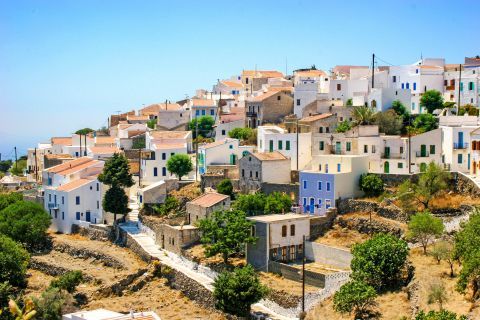 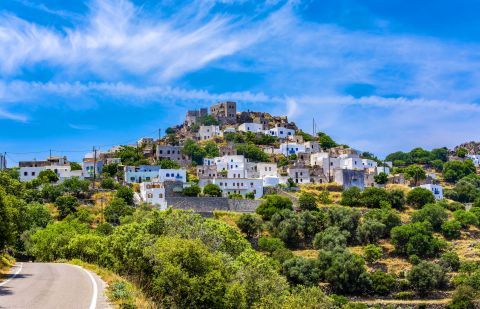 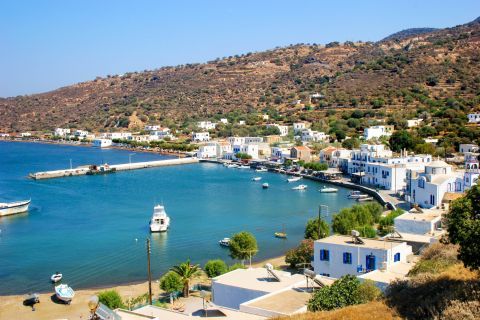