Serifos is home to some beautiful spots and museums that bear witness to the island's rich history and tradition. It counts on two museums. The Folklore Museum of Serifos is housed in a traditional building in Chora, the capital of Serifos. The museum shows age-old traditions of the island, including a fine list of traditional customers, tools and other items.

In Ano Chora, Serifos, there is also a small Archaeological Museum that exhibits findings from excavations around the island. It hosts fine collections from the Mycenaean to the Roman times, including sculptures and statues.

The Archaeological Museum is located in Chora, the capital of the island. It exhibits mostly Hellenistic and Roman antiquities, such as parts of temples, funeral columns, and statues.

The Folklore Museum in Chora displays photographs, agricultural tools, mines from the island and generally items that present life on Serifos till a few decades ago.

DISCOVER MORE THINGS TO DO IN SERIFOS 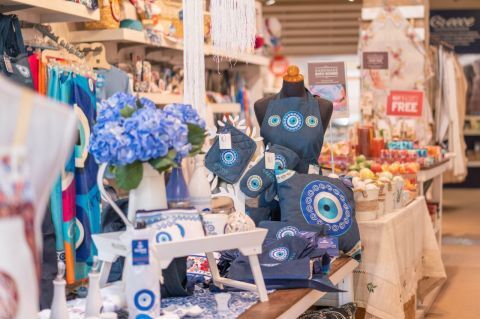