Murphy's Bar in Santorini is established at 1999 and ever since it became the synonym to the best nightlife of the island. Furthermore, Murphy's Bar, like a true Irish pub, except for the great atmosphere, offers, among the variety of drinks and the fabulous Murphy's beer, the original Irish stout.

Murphy (O'Murchadha - meaning strong or superior) a popular Irish surname, traces its origin from Milesius, King of Spain through the line of his grandson Hermon, the first absolute King of Ireland in 504 BC. Later anglicized to O'Murchoe the modern Irish interpretation of the name Murphy is O'Murchu.

As you enter Murphy's original large stone walls, you realize its old-world charm, authenticity and simplicity... Part of it dates back to the 18th century where they used this place as a candle making shop. The candles may be gone but the candle lights are still here! Come in and experience the old and the new. 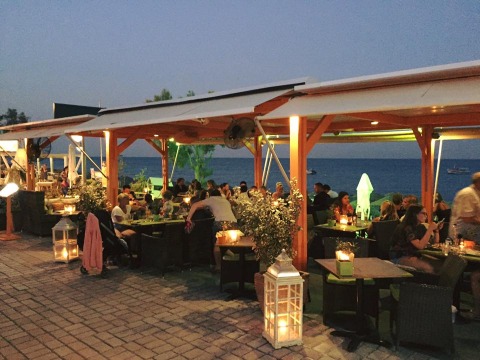 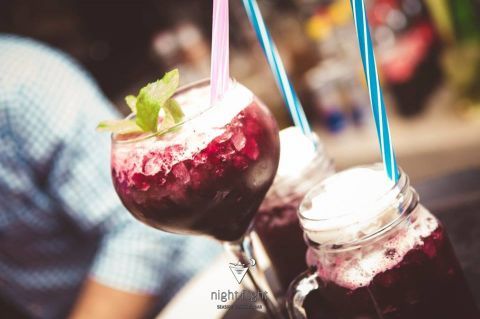 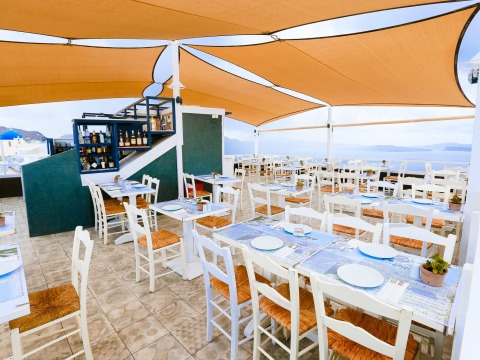 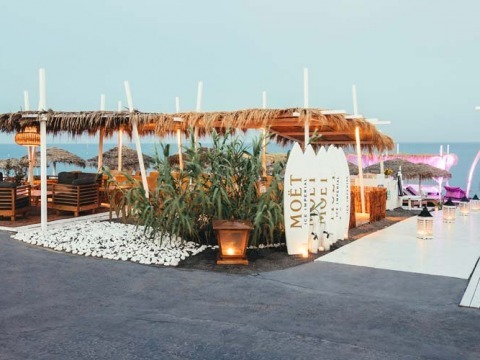 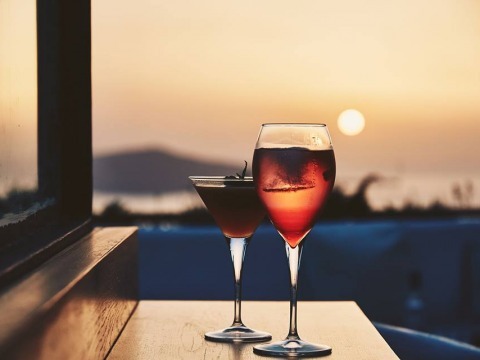