Discover the best Restaurants in Kanala, Kythnos
View as: 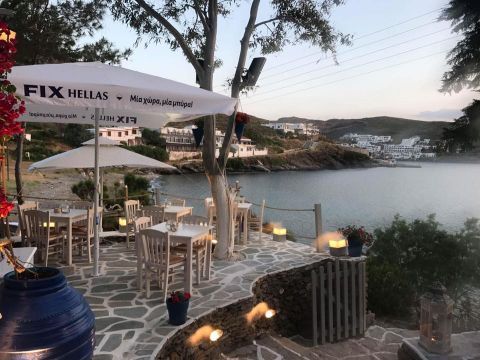 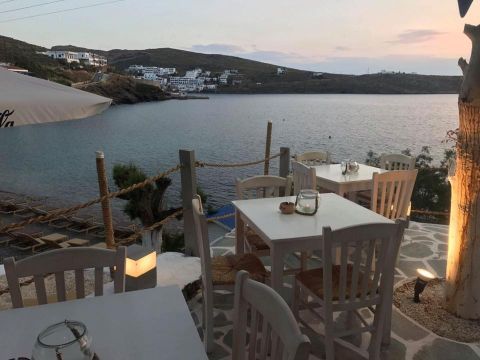 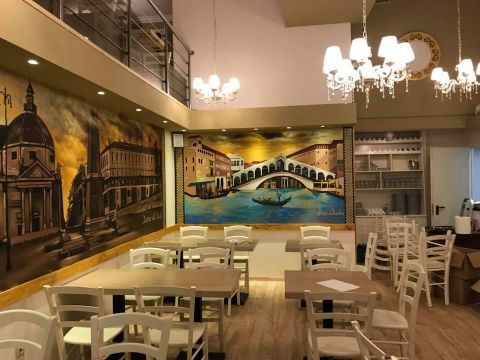 It recently opened its gates to the Kythnians, on Martinakia beach, the one closest to the port of the island. Overviewing the sea, it operates from early in the morning to serve the first coffee of the bathers and later presents its midday meze and main dishes, Italian and Greek style, accompanied by good wine, frozen beers and of course desserts of the Cycladic and Italian gastronomic culture.