Centaur’s Path in Portaria village is a hidden gem in Pelion, definitely worth visiting.

According to Greek Mythology, Centaurs were hybrid beasts (half humans and half horses) that used to live on Mount Pelion. In Ancient Greek Literature they are related to all the negative natural phenomena, such as sudden climate changes or any unexpected weather conditions.  They are depicted as lunatic, impulsive creatures and they are usually accused of causing many destructions to humans.

By following Centaur’s Path, you have the chance to admire some of the most impressive sights of the area, let alone the splendid nature that makes this place look like a paradise on Earth! It is divided into two parts. The first one leads to the center of the village, while the second one guides you to its exit. The path is marked with red circles on stones, so as not to deviate from it. There is also a fountain with drinking water and some benches for you to rest before continuing your journey. 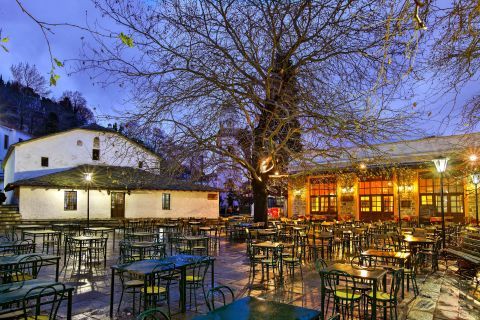 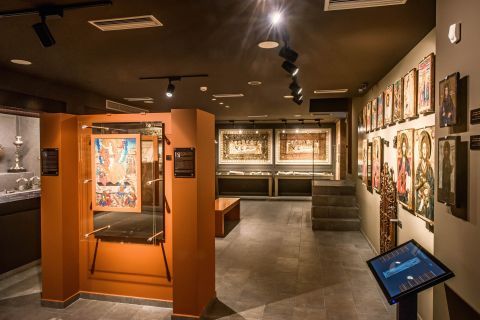 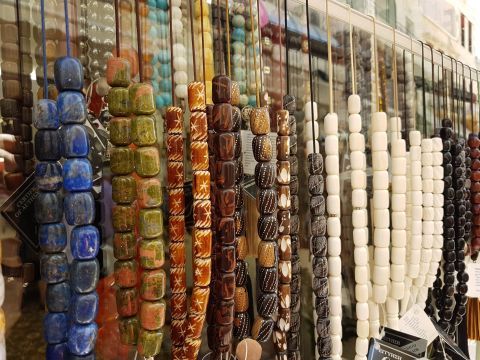 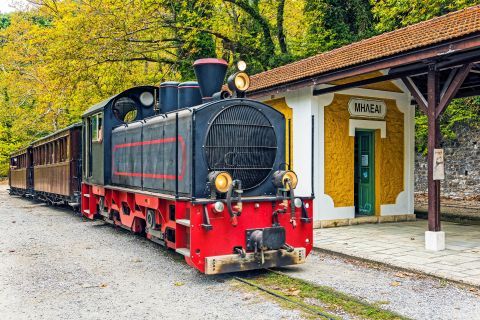