There is a monument dedicated to Markos Botsaris and a great marble statue of the great poet Byron, above the place where his heart is buried. Lord Byron died in Mesolongi in 1824, during the second siege of the town. According to his will, his heart was buried in Mesolongi and his body was sent back to England.

Every year, in the Palm Sunday, that is the Sunday before Easter, there is a Memorial March in Mesolongi. The march starts from the church of Agios Spyridon and ends in the Garden of the Heroes. This day commemorates the Exodus of Mesolongi in April 1826, when the Greeks who were protecting this city from the Turks couldn't stand anymore, got out of the walls and were killed by the Turkish soldiers.

Photos Of Garden of Heroes

Map Of Garden of Heroes

Reviews of Garden of Heroes 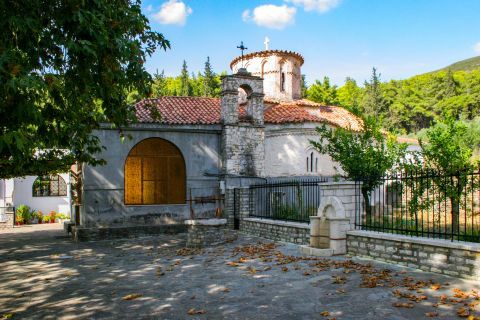 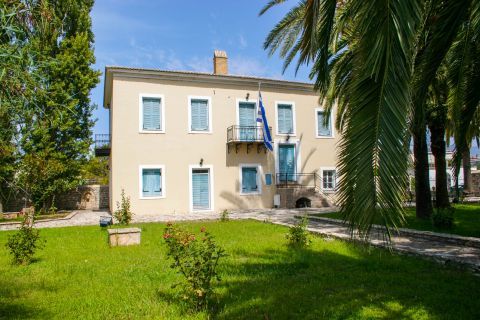 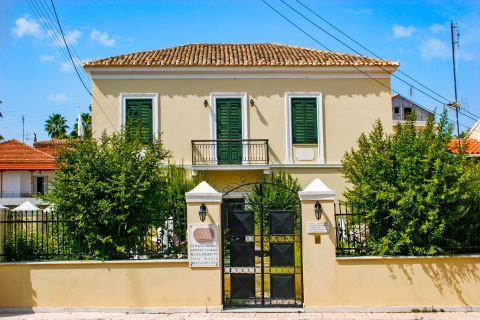 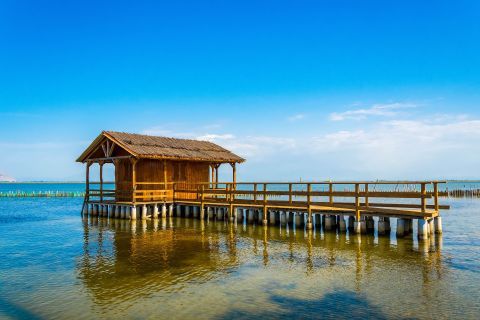