National Marine Park of Alonissos: The National Marine Park of Alonnisos is located in the Northern Sporades. It is the first marine park in Greece comprising of Alonissos and six smaller islands as well as some uninhabited rocky outcrops. The area is rich in marine life and is the habitat of the endangered species, the Mediterranean Monk Seal (Monachus Monachus), one of the rarest animals in Europe with only around 800 surviving worldwide.

It is an important breeding ground for many species of fish, birds, reptiles, and mammals. Dr. Thomas-Schultze Westrum, a Zoology, Geology and Cultural Anthropology expert, and Kurt Lorenz, an experienced cameraman made a documentary film on the life of monk seals that were considered extinct by many titled The coast of the seal in the spring of 1976.

The film's reaction was greater than expected and the marine park set up there was the direct consequence of the awareness it created. The Biological Station at Gerakas Bay was completed in 1985 with EC funds and was inaugurated on the 31st of August 1986.

It is situated in the northern tip of the island and the station remains vastly underused. It took nearly 25 years to get the park established and, after another 20 it still is limping and moving forward slowly with better hope of success. It was established with the aim of conserving the rich biodiversity of the Greek Seas.

The National Marine Park has collaborated with an environmental organization called MOM (Society for the Study and Protection of the Monk Seal). MOM is an official member of the International Union for the Conservation of Nature (IUCN).

The National Marine Park of the Aegean and the surrounding seas and outlying islands is where the monk seals interact with local marine life and fisherfolk. The institute records the local fishing methods and research on marine interaction with the protected species. It is also involved in the area's management and gathers new knowledge on biology and conservation of the monk seal and the marine life and ecosystem around Alonissos. 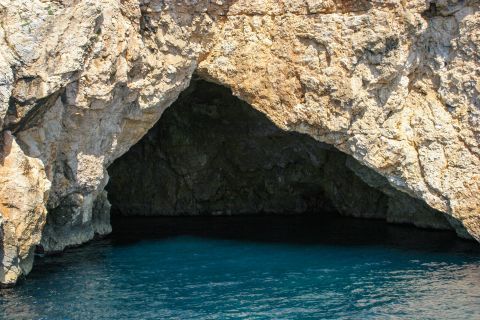 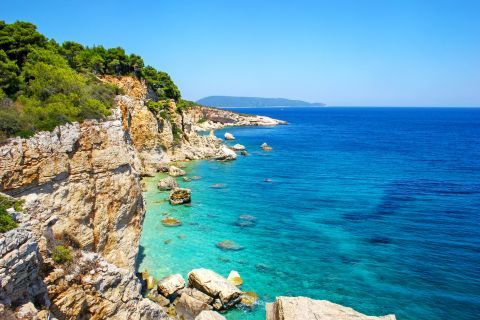 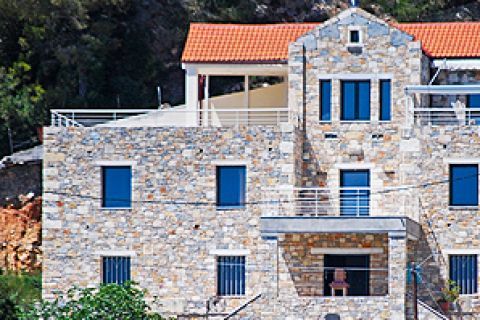