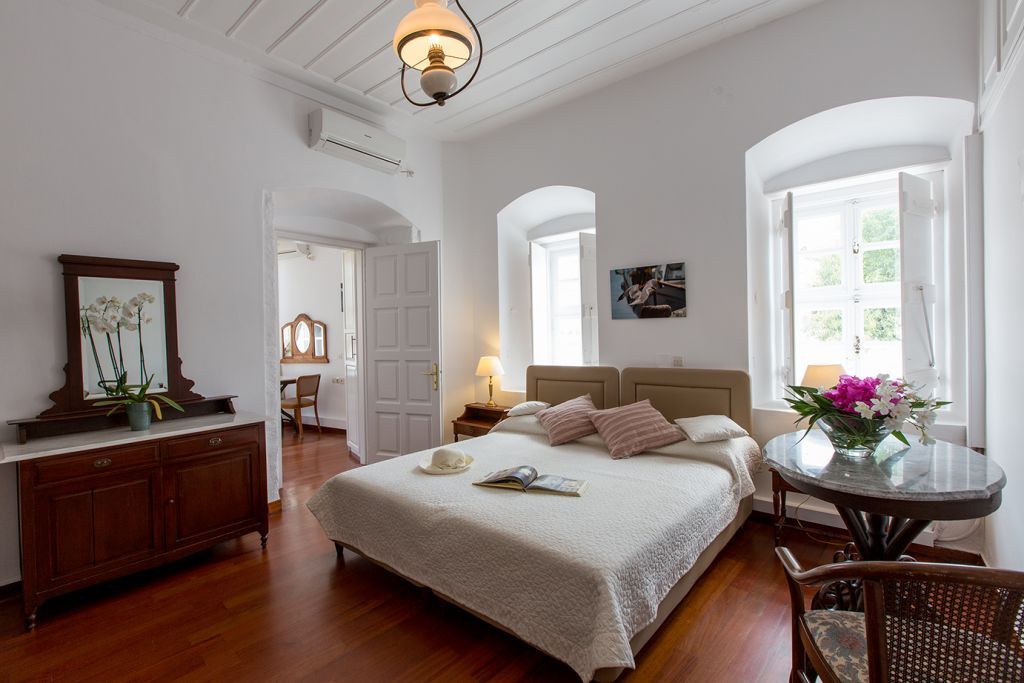 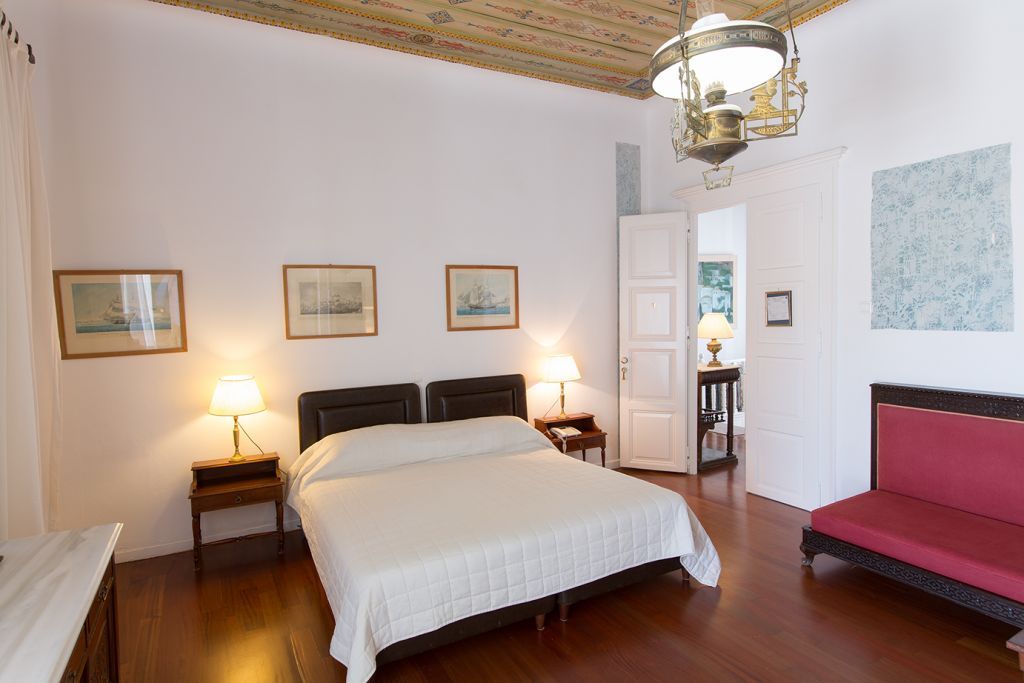 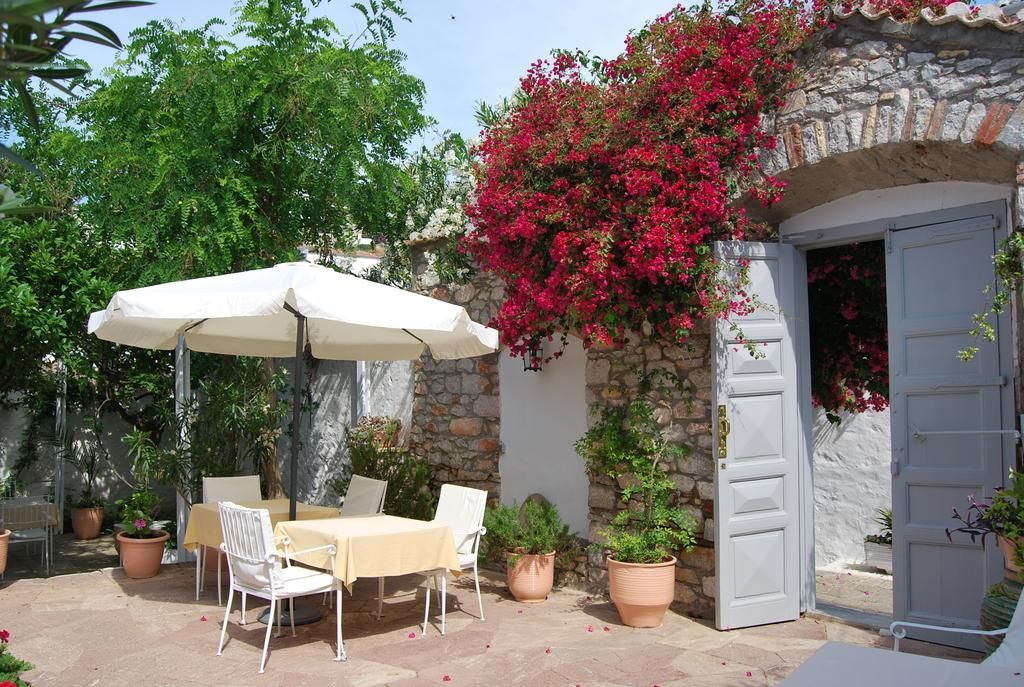 Hotels 4 stars
Hydra, Town
No reviews yet.  Write a review
0030 22980 52230
Miranda Hotel is an old stately mansion in Hydra, built in 1810. Since 1961 it functions as an A’ class guest house, while being declared as a building of National Heritage by the Ministry of Culture. This sea captain’s mansion converted into a hotel hosts Greek and foreign art exhibitions during the summer months, being also an ideal choice for holding events, conferences, and weddings. Well-known politicians, famous artists, architects, actors and writers have visited the Hotel Miranda.