• Category: News
From summer season 2014, the police fines will be stricter for campers to Agistri, where in fact free camping will no longer be allowed. It has been many years that free camping has been officially forbidden on this small island of the Saronic Gulf, but over the last years the situation had gone out of control with the number of campers constantly increasing every summer.

According to the local authorities, this led to partial destruction of the countryside, much rubbish left behind and dangers for fire due to the cooking and smoking in the highly inflammable wooded areas of Agistri. Especially the beaches of Halikiada and Dragonera were frequent camping places. This summer, police will be strictly patrolling the beaches of Agistri and will be fining campers with fines of 300 euros.
Posted by: Greeka.com on Apr 09, 2014 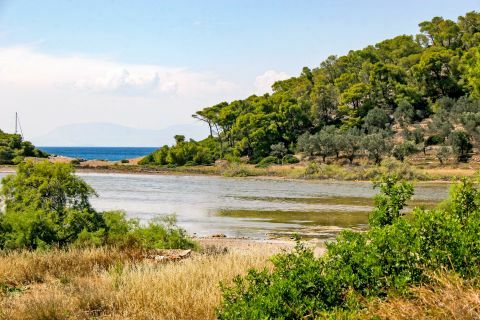 Things to see in Agistri 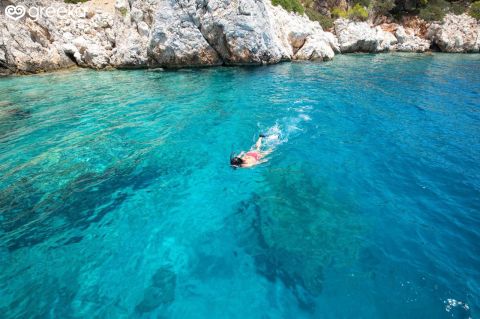 Things to do in Agistri 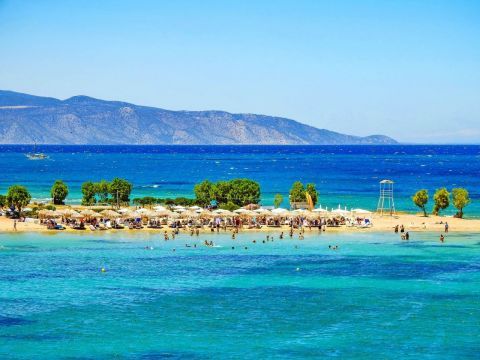 How to get to Agistri? 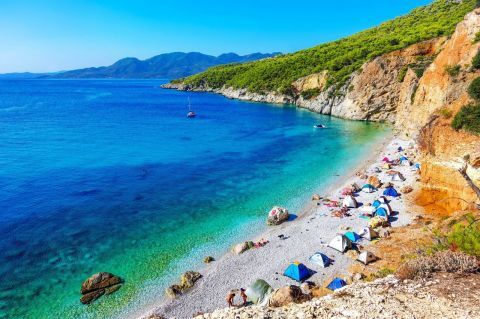 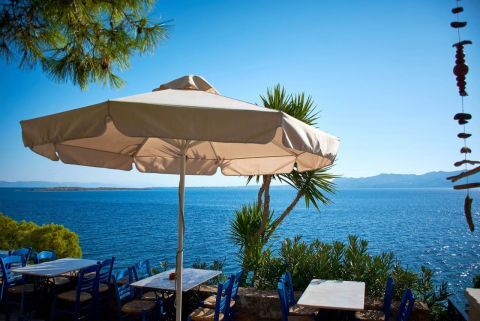 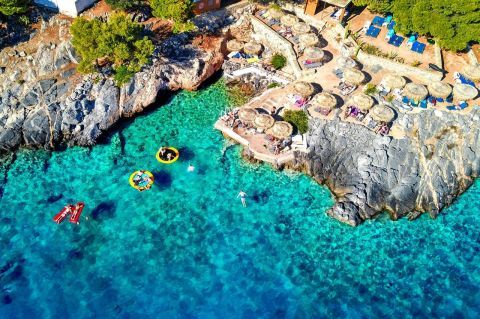 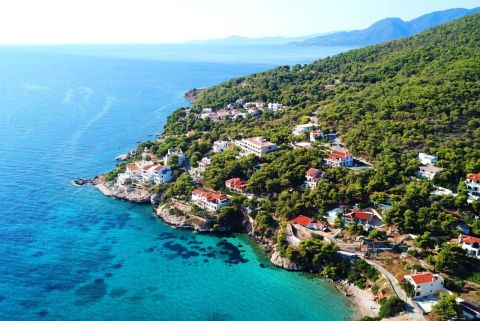 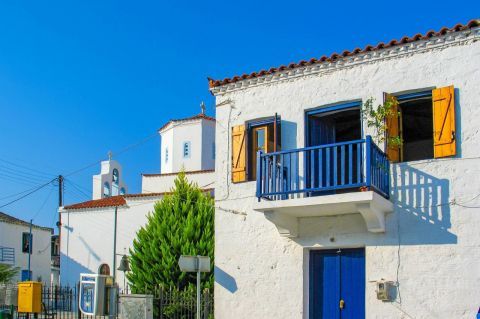 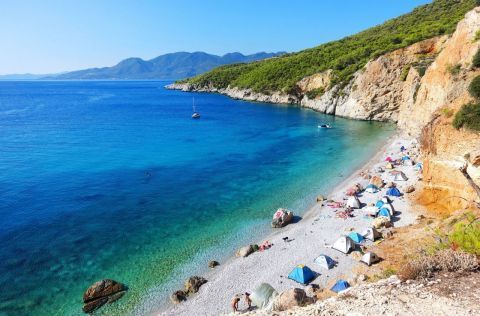