Sparti Town: Sparti is the capital of Lakonia, eastern Peloponnese. It lies in the middle of a beautiful valley, in the exact same area where the ancient site was found. Sparti is a modern town built in the 1830s according to an architectural plan. In fact, it is among the few towns in Greece that have been based on a plan, which is why it has ample squares and wide streets.

In the ancient times, Sparti used to be a powerful town-state, known for its brave soldiers and strong army which rukes the rest of the Greece. The sightseeings of old Sparti lie close to the town and among them is the monument of Leonidas and the Archeological Museum with many findings and treasures from that times.

Today, the modern settlement of Sparti displays some beautiful buildings, nice parks and numerous amenities for the tourists. It is worth admiring its impressive landscape, the beautiful mountains, the lush greenery and the relaxing paths. 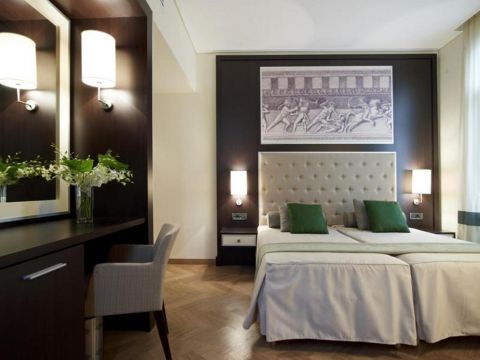 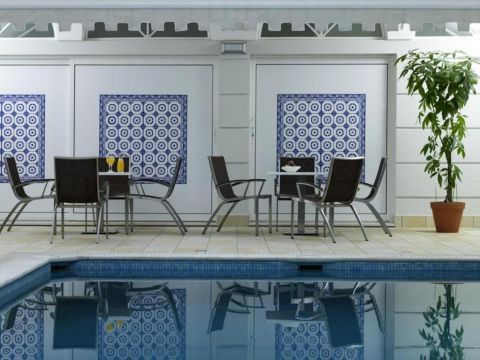 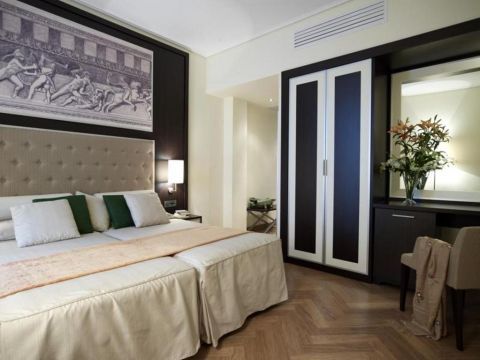 Menelaion hotel is situated in the heart of the city. Menelaion has forty-eight (48) rooms, single, double, three bedrooms, as well as a special suite. The rooms are equipped with specially designed bathrooms with hairdryers, whereas each room's facilities include a TV, radio, air conditioner, and, ...

Things to Do & See In Town

Photos Of Town by Greeka Members

Photos Of Town by Greeka Team 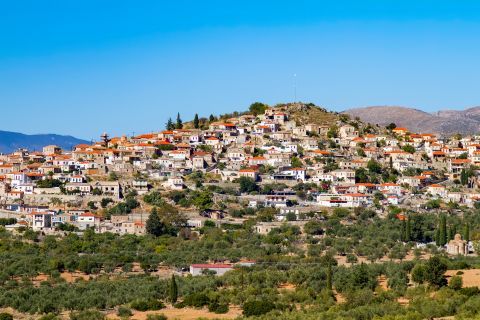