Sparti is a town that was founded recently, in the 1830s, so its architecture is modern. This is also depicted in the architecture of its churches that are found all over the town. A beautiful church in Sparti is a big church next to the Court House, in the town center. Surrounded by lush greenery, this church has beautiful icons inside and frescoes on the walls depicting scenes from the Bible.

For more traditional churches, you can tour the villages close to Sparti. Churches there are older and smaller, while the dominant architectural materials are stone and wood. Few such churches can be found in the small village of Amykle, 5 km south of Sparti. These Byzantine churches are dedicated to Saint John and Saint Nicolas and they can be spotted in the limits of the village.

In the archaeological site of Apollo Amykleos, there is also the chapel of Prophet Elias with frescoes from the 13th century and constructed using materials from the ancient temple. 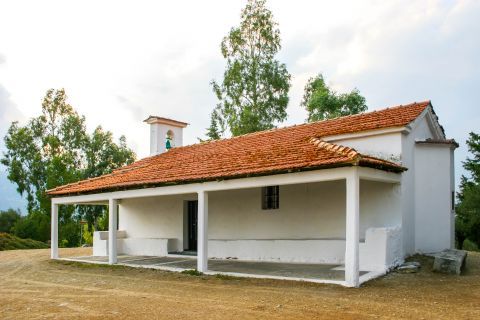 In the archaeological site of Apollo Amykleos, there is also the chapel of Prophet Elias with frescoes from the 13th century and constructed using materials from the ancient temple.

DISCOVER MORE THINGS TO DO IN SPARTI 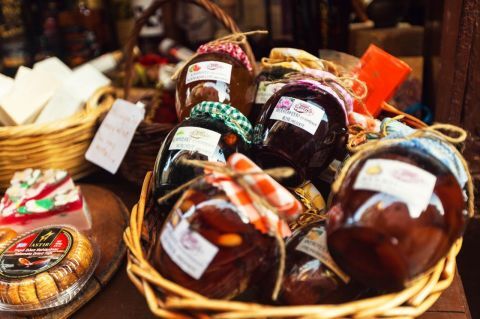