Town of Ancient Olympia, Peloponnese: The modern town of Olympia counts on a variety of shops, restaurants, bars, and a Museum of the Olympic Games. The modern town is so close to the ancient part of Olympia that it can be easily reached on foot. Although sometimes the heat of summer makes this trip a little uncomfortable, what this site has to offer worthies the effort.

For those who choose the modern town of Olympia as the base of operations for their vacations, it is good to know that it counts on many hotels, three campgrounds, and a hostel. Taking into account the high level of tourism that the city tends to have, it is advisable to book with some anticipation, especially in the case of the luxury locations, since this kind of accommodation is usually massively occupied by tour groups.

In fact, most visitors seem to arrive on organised tours, previously arranged by travel agencies. In order to get some information and contacts, some of these agencies can be consulted in Athens. Usually there are some good hotels with swimming pools, nice rooms with television, and large dining areas available for the travel agencies to arrange with visitors.

In addition, on the road to Tripolis is the nearby village of Miraka, which also has some interesting options. Some other tourist facilities provided by the modern town of Olympia include a vast tourist office placed on Praxitelous Kondyli, which offers some useful services like providing maps, schedules for buses, trains, and changing money.

Regarding the best places to visit, one of them is the Historical Museum of the Olympic Games, which includes the large green field where the popular contests were held in the past, as well as some illustrations of the way that Olympia probably looked in ancient times. On the other hand, around the modern Olympia it is possible to find ancient mosaic floors, high rows of stairs that lead to nowhere, and an abandoned open-air swimming pool, all of which give a touch of surrealism to the site, apart from being important elements from the historic point of view.

In addition, the Art Museum placed in the town centre has many excellent copies of historical pieces. Taking all these facts into a count, it becomes clear that the attraction of the modern town of Olympia offers a wide range of options in terms of tourist facilities. In addition, these are combined with a good connection to the ancient site, which allows visitor to get in touch with the vast history of this place, and experience its rich past. 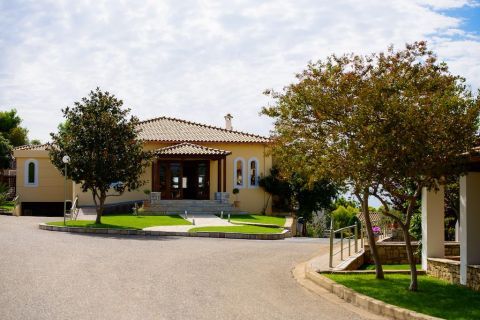 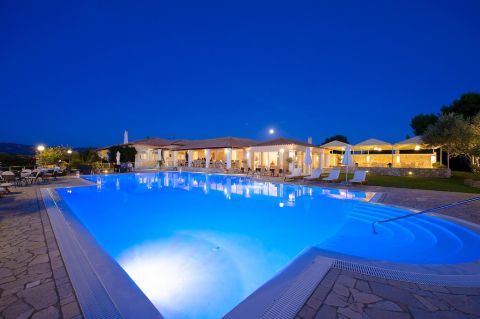 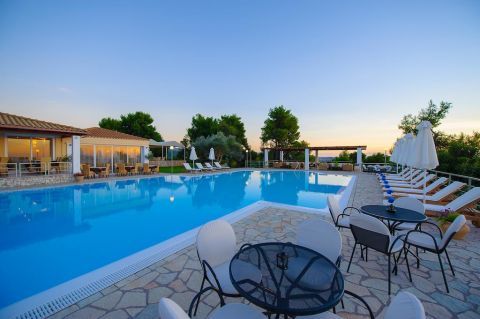 In Ancient Olympia, the sacred place where the Olympic Games were born, we have created a four star hotel which offers it’s guests unforgettable hospitality and the pleasure of a peaceful environment. Situated on the hill of the beautiful forest of Olympia, the Olympion Asty hotel emerges among ... 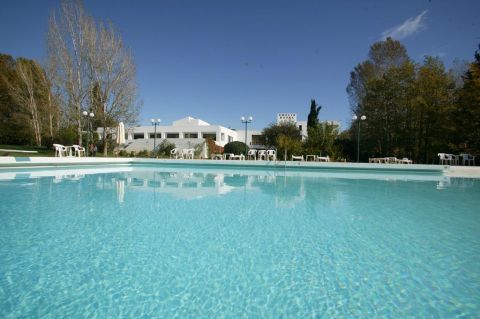 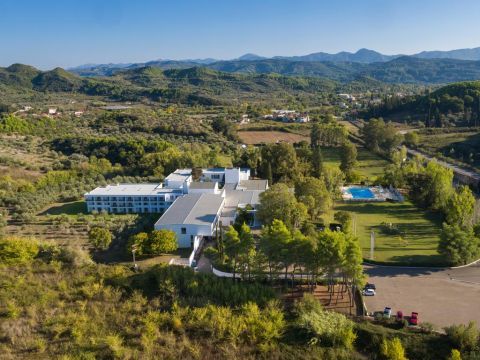 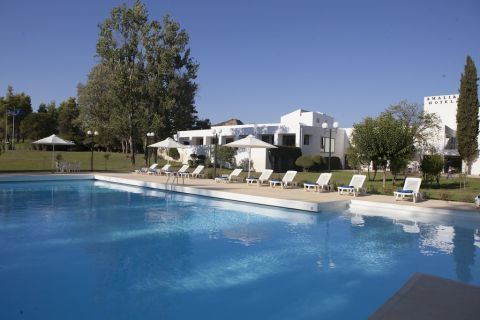 Amalia Hotel Olympia is located at a unique place that combines the energy, the space, and the serenity of Ancient Olympia. As all the Amalia Hotels, it is set in a green filled landscape with olive trees. From every corner of the white marbled spacious lobby, guests enjoy the endless green scenery ... 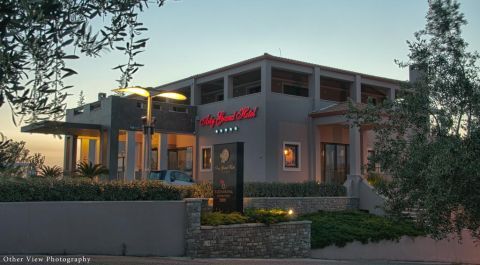 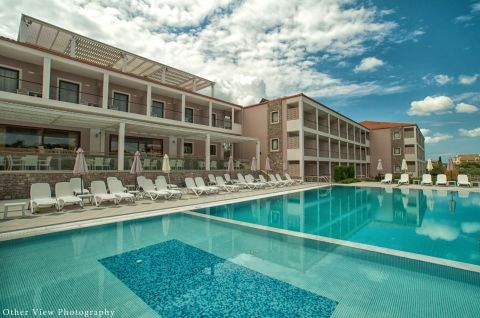 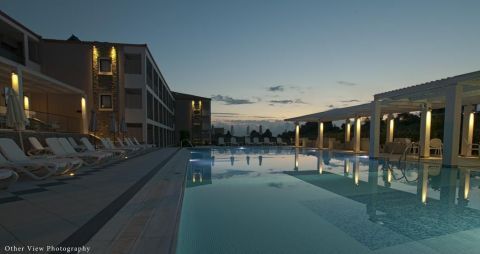 From the reception hall, up to the comfortable, luminous rooms with beautiful verandas and luxurious suites. From the spa and the swimming-pool for reinvigoration and well being, up to the restaurant or the bar, in order to enjoy the food, the drink, or your coffee. Arty Grand Hotel has been ...

Things To See And Do In Ancient Olympia