Mystras village: The modern village of Mystras, also known as Neos Mystras, lies on the slopes of the hill, under the ancient castle. Its first houses were built around two centuries ago, when the old castle started to decline and its residents either moved to Sparta or set their houses some metres away, outside the castle. That is how the village was formed.

Today the modern village of Mystras has 800 permanent residents and it is flourishing along with the tourist development of the castle. It is a picturesque village with stone houses and narrow zigzagging paths. The statue of Constantinos Paleologos, the last Byzantine emperor, who died in 1453 defending Constantinople from the Turks, lies in the central square. The Paleologeia Festivals are held there every year on May, 29th, to celebrate his memory.

The village counts also on some useful facilities for visitors, such as outdoor cafes, traditional taverns and mansions with view to the castle. In addition, since the ancient site of Mystras is inhabited, this is where you can buy local products and souvenirs. Many visitors choose to have a break in this village. You are advised to do so to rest after your visit to the mountainous, ancient castle. 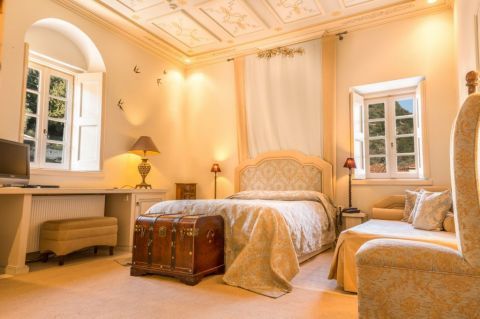 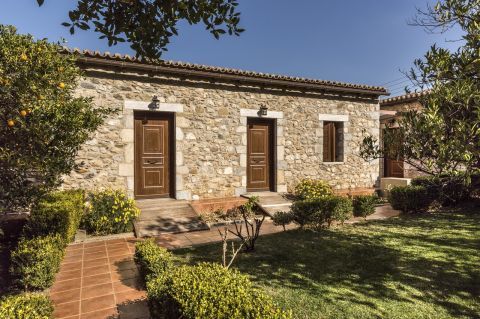 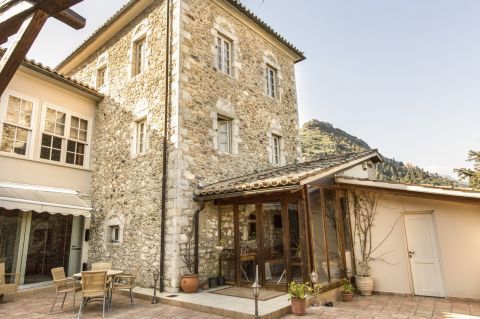 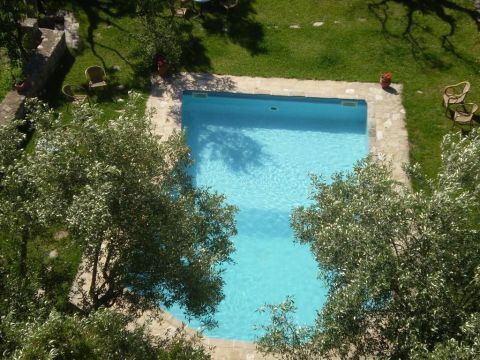 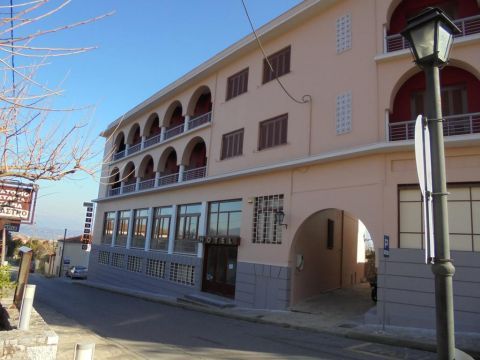 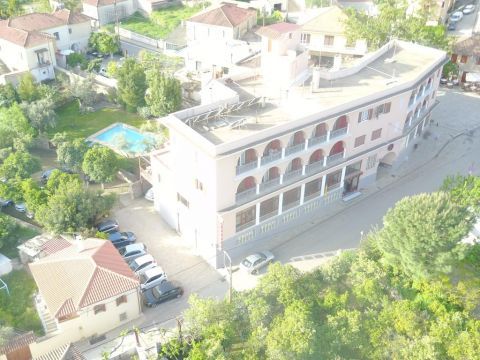 Mystras, the byzantine town, the castle, the palaces, the passing of centuries. Hotel Byzantion. A family hotel recently reenovated. All rooms with view of the castle. Rooms with direct dial phone, satelite TV, air-conditioning. Bar, super-market, parking and garden with mountain lake.