Clytemnestra was the queen of Mycenae during the Trojan War and the wife of King Agamemnon, the leader of the Greeks against the Trojans. Her daughter, Ifigeneia, had been sacrificed by her father, Agamemnon so that the Greek ships could sail to Troy. When Agamemnon came back from the war, Clytemnestra took her revenge killing her husband. This caused the rage of her son, Orestes, who in turn killed his mother to revenge for his father's death. This tragic story inspired the ancient Greek writers and has been the main theme of many ancient tragedies.

Tours and activities related to Tomb of Clytemnestra

Photos Of Tomb of Clytemnestra

Map Of Tomb of Clytemnestra

Reviews of Tomb of Clytemnestra 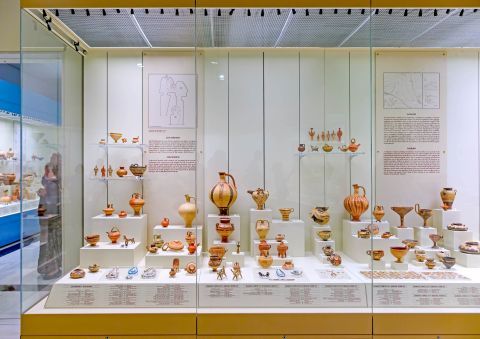 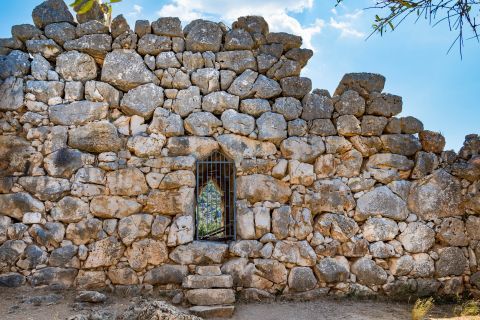 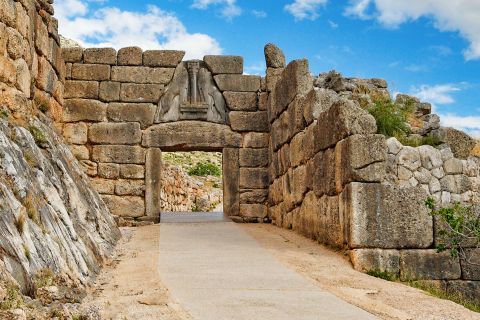 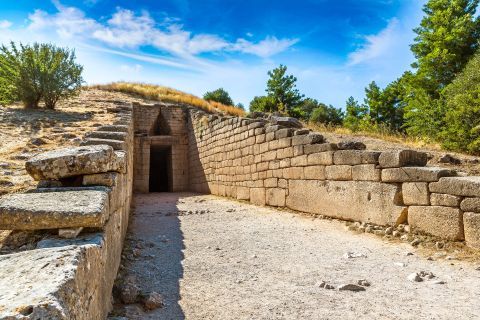