Today, the Archeological Museum displays a rich collection of findings that witness the long history of Monemvasia. These include remains of fortress, walls, temples, and houses. The permanent exhibition of the museum aims to present several archeological findings from the excavated sites of Monemvasia through a vast range of ceramic objects, sculptures, marble temples, and items used in daily life. 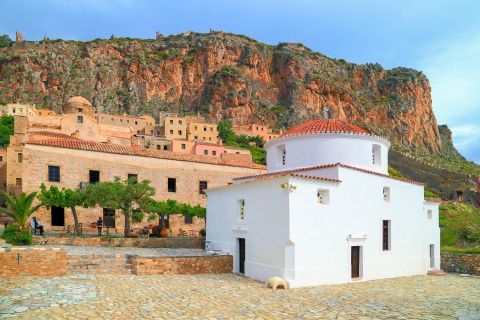 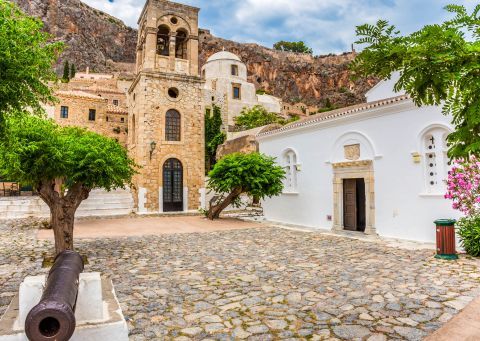 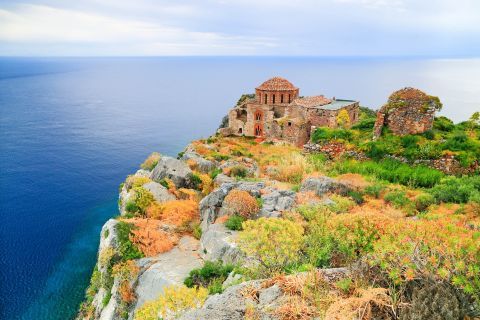