Loussi village Kalavryta: The small beautiful village of Loussi in Kalavryta is famous for its picturesque stone houses and various sites. It is located about 16 km south of Kalavryta. In Kato Loussoi (alias Soudena), you will find the well-restored Tower of Petzemas, a revolutionary during the war of independence.

There are several places of interest to visit in and around the village, including the famous Archaeological site of Ano Loussi, where numerous excavations had been conducted in 1898 by the Austrian Archaeological Institute, revealing many magnificent artifacts and remains of temples and fountains. One of the more interesting findings is the Doric temple of Artemis Hemera, believed to have been constructed in the early 3rd century.

The excavations have also discovered other buildings, such as a Hellenistic domicile with a central courtyard. The acropolis of an ancient city was also discovered in the area, but it has not yet been further excavated.

If you want to spend the night in Loussi, there are some rooms and hotels in the village itself making your stay a comfortable option. Delicious local cuisine is also available. Make sure to visit Loussi to get a glimpse into the history of the place first hand; especially made for lovers of archaeology. 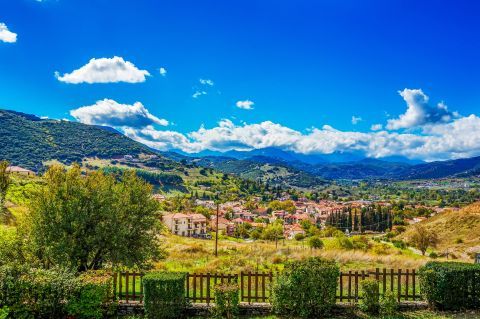 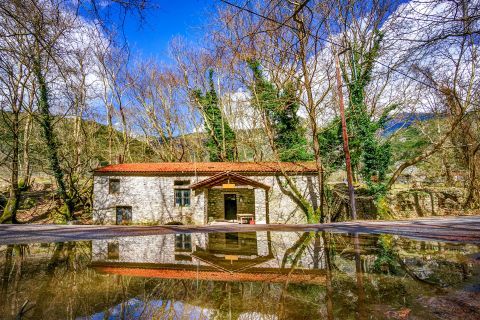 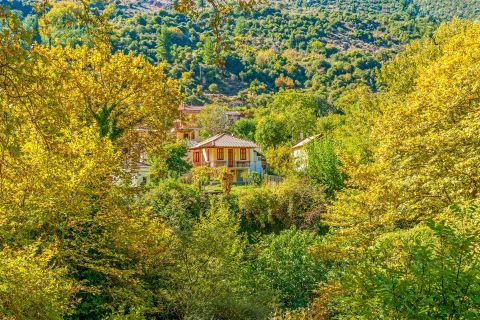