Gythio is one of the most picturesque towns in Peloponnese with a major historical interest that amazes every visitor. The largest city of Mani, embracing the green slopes of Koumaros, Gythio is characterized by a unique architectural splendor and is home to a fine collection of neoclassical buildings overlooking the bay, where narrow paths lead the top of the hill.

In the historical town of Gythio, you can take a walk through its picturesque neighborhoods with ascending paths and stone steps that lead to the top. There you will find a small chapel, where the view is just breathtaking. The traditional settlements and the stone towers constitute fine samples of Gythio architecture and treasures of Greek history.

Red well-preserved tiled roofs, small balconies, and cheerful colors compose the setting of a friendly little seaside town that attracts many visitors. In the southern tip of the town lies the most beautiful part of Gythio, the verdant islet of Kranae where you can see the historical stone lighthouse and Tzanetakis Tower built in 1829. Most of the Neoclassical buildings were built during the 19th and 20th century, while the most interesting among them is the Town Hall building which hosts the Archaeological Collection of Gythio.

Today, the seaside town is characterized by the two storied mansions and modern houses with tiled roofs against the beautiful green backdrop. Gythio, in southern Greece, remains undiscovered by mass tourism and keeps its authentic beauty. 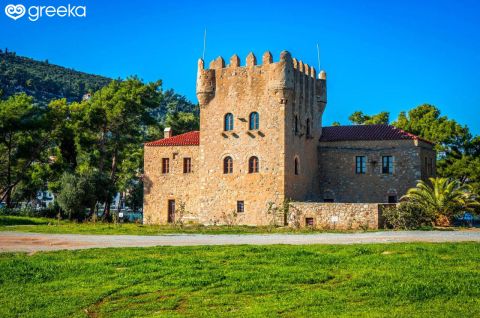 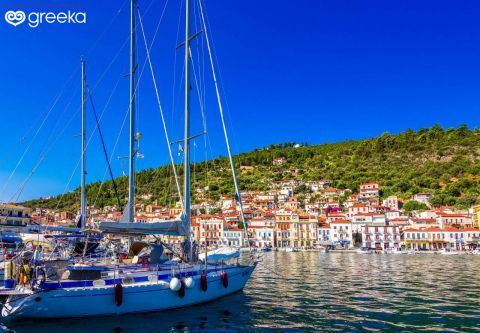