Visiting Peloponnese, the architecture varies greatly from one area to the next giving the visitor a comprehensive view of the architectural styles that developed in Greece. The beautiful seaside town of Ermioni is close to many places of historical interest like Epidaurus and it has a long history with many archaeological sites to see. The architecture of Ermioni is dotted with whitewashed houses and blue shutters, narrow streets and flowered yards that one can see in the Greek islands.

The last remaining mansions that survived in Ermioni from 18th century impress every visitor with their stunning architecture and noble atmosphere. Ermioni is also worth seeing for its archaeological importance as it flourished greatly during the ancient years and several finds of coins from 550 BC confirm it. Excellent well-preserved monuments of Byzantine architecture lie in its beautiful surroundings like the Monastery of Saint Anargyroi which dates from the late 11th century and the church of Taxiarches built in the 9th century. The fishing town counted on many beautiful temples dedicated to Demeter, Dionysos, and Poseidon. The chapel of Saint Ermioni was actually built on the foundations of the temple of goddess Hera.

Apart from the religious monuments, the traditional color that spreads along its picturesque villages of Ermioni will fascinate you. The ascending trails in Mandrakia lead to the top where the view is just breathtaking. In between are the stone built houses with vivid colors and lovely yards, the traditional windmills, and the narrow alleys. Being a traditional fishing settlement, Ermioni has developed into a tourist destination offering its friendly atmosphere and modern conveniences. 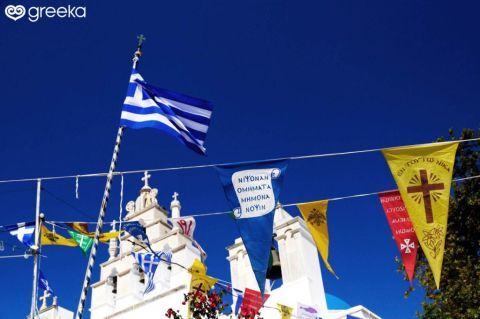 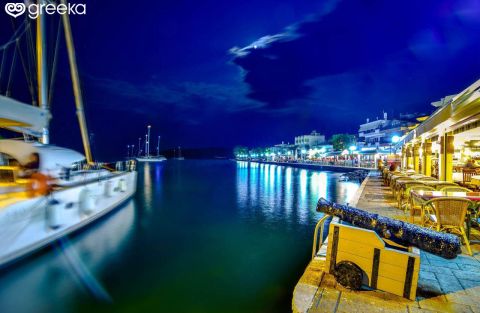 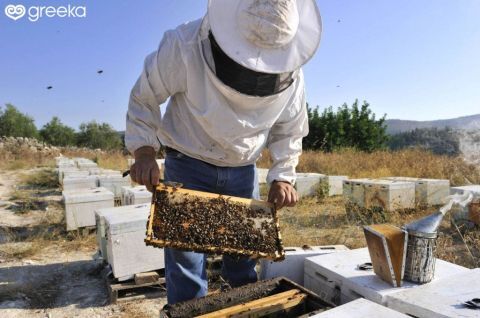 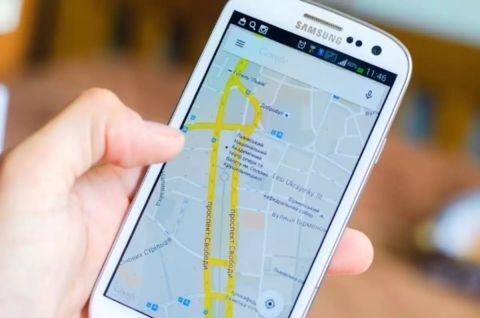 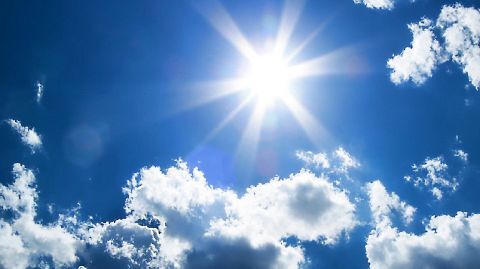