Palia Epidaurus Village Epidaurus: Palea Epidaurus, which means Old Epidaurus owes its name in part to the way it looks, to the point that it seems like time has not pass by in this area. In fact, tourists usually are amazed by the way this village matches the descriptions of the writings of Homer.

During the ages Homer described, Epidaurus was mainly a religious centre characterised by the worship of Asklepios, the god of healing and son of Apollo. However, the religious inclination of the ancient inhabitants did not end in Asklepios cult. In fact, according to the monuments preserved in Palea Epidaurus, there were many other worshiped gods and goddesses, such as the mentioned Apollo, Hera, Artemis and Dimitra.

Palea Epidaurus was one of the main cities of Argolida and its prosperity goes back to antiquity. This was due to its strategic position, as it is placed among Corinth, Piraeus, Aegina, Trizina, Argos, and Naufplion. As it was also the most important Peloponnesian port of Peloponnese Gulf, and a good part of the population devoted themselves to sailing apart from farming. However, they also have many increasing duties related to the function and maintenance, as well as promotion of the sanctuaries of Asklepios and Apollo Maleatas. Nowadays, the ruins of all these places are still available for visiting.

In addition to these places, we also have to mention the ancient theatre, situated on the small valley where the temple of Asklepios lays. The theatre was built by Polyklitus the Younger, an architect from Argos, who was also responsible for the construction and decoration of other important buildings in the same area like the mentioned temple of Asklepios and its gold and ivory statue as well as the stadium. However, the theatre plays the most significant role, especially if we take into account that it is so well preserved that it is still in use and its fine work in terms of construction and acoustics is still being taken advantage of.

On the west side of the peninsula, called the island (Nisi) by the local people, there is another theatre, a smaller one, whose view extends towards the sea. Another difference from the big theatre is related to worshipping, as the former was dedicated to Asklepios and the latter is probably related to Dionysos, the god of wine. This was in part deduced by the fact that the uncovered seats during the excavations revealed inscriptions from important persons, such as officers and notables, that make reference to the dedication of this place to this god.

The maintenance of all the mentioned places aids in the cultural and tourist legacy of the village of Palea Epidaurus, as well as of Epidaurus itself. In fact, they attract visitors from all around the world, offering the possibility of enjoying unique experiences, not only with regard to the theatre, but also in connection to the general antique vibe that this city preserves. 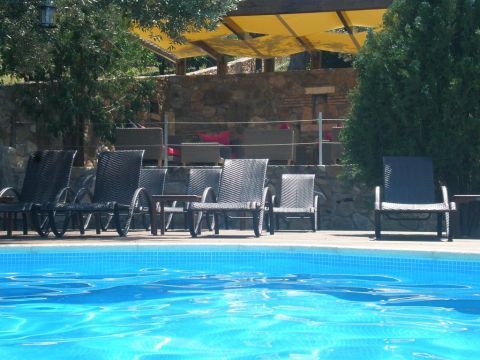 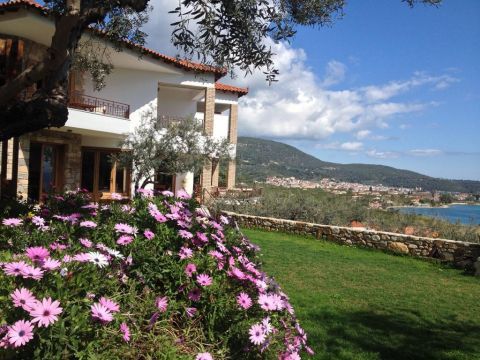 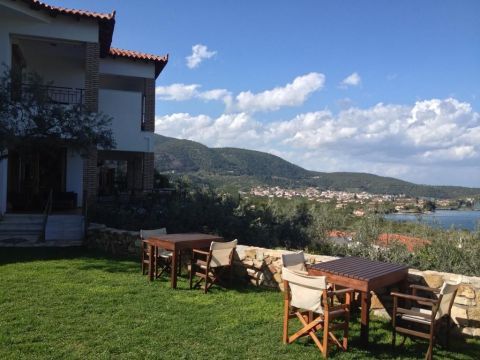 Every room has big balconies with absolute view to Argosaronikos bay as well as to the little village of ancient Epidavros and its port. The room spaces combine the discreet use of stone and wood with the simple furniture and the complete equipment, which as a result has the pleasant and quality ... 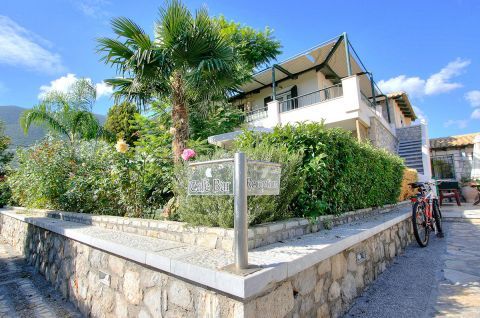 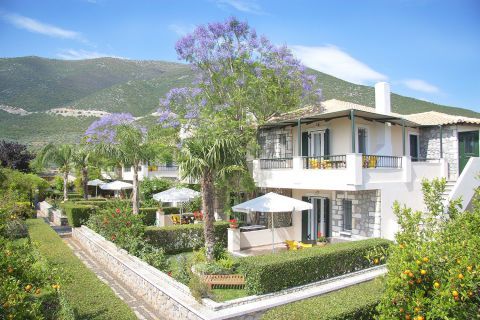 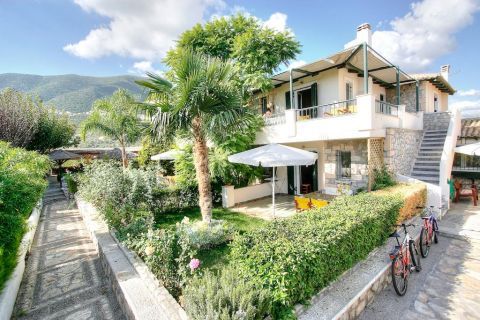 Sunny Garden Apartments is in a peaceful location near the beach and just 519 m from Epidavros. It offers a comfortable and relaxing base with free Wi-Fi. It is just 51 m from Gliati Beach. This charming complex offers a variety of studios and apartments with private grounds of citrus trees and ...

Things To See And Do In Ancient Epidaurus Village

OUR TRAVEL SERVICES IN EPIDAURUS

Explore our travel services & make the most out of your EPIDAURUS holidays!
View all services