Navarino Square in Thessaloniki: Navarino Square is located in the center of Thessaloniki, close to Pavlou Mela street. This is a frequent meeting point for the locals, as many cafeterias and creperies are located around this paved square with the lovely fountain. In a walking street from Navarino square, there is the Byzantine church of Agia (Saint) Sofia, which was built according to the design of the church of Agia Sofia in Constantinople.

What is more, next to Navarino Square there are some remains of the Galerius Palace. Galerius Valerius Maximianus was a Roman emperor, who chose Thessaloniki to be the center of the eastern part of the Roman Empire. Today the Galerian Complex is considered to be one of the most significant sights all over Thessaloniki.

Things To See And Do In Navarino Square 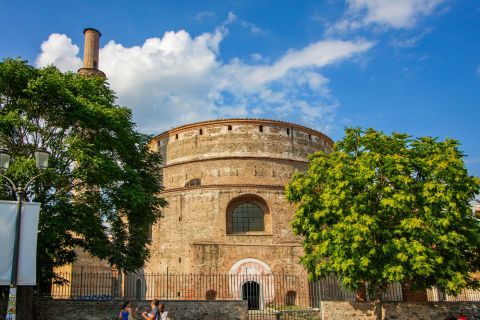 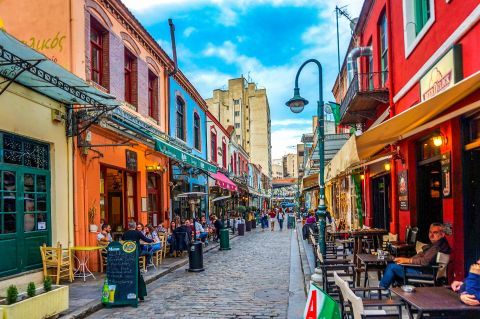 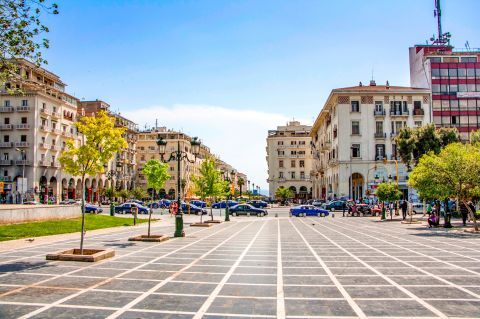 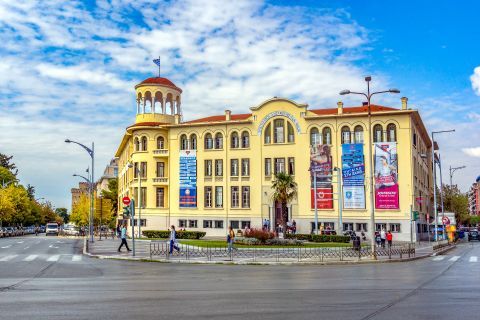 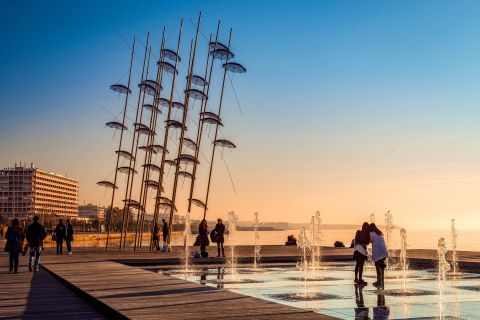 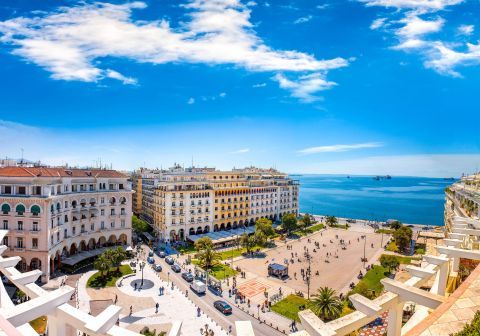 OUR TRAVEL SERVICES IN THESSALONIKI

Explore our travel services & make the most out of your THESSALONIKI holidays!
View all services