Nea Potidea Village Halkidiki: It is one of the villages that was also founded by refugees who moved here from East Thrace. It is situated 30 km south west of Poligiros, the capital of Halkidiki.

The village attracts a lot of tourists because of its amazing clean beaches and its fine archaeological sites. Among the many interesting things to see in Nea Phokea is the Byzantine fortress Tower, built in 1407 in honour of the Apostole Paul and the ancient funerary monument dedicated to Saint Paul, which was used as a church during Byzantine times.

Along the coast lie beautiful countryhouses and accommodation options for the visitors. Plenty of tourist facilities are found as well, like restaurants, cafes, bars and camping sites. It is worth mentioning that the town is built on the ancient city of Potidea which played an important role in the war against the Persians. 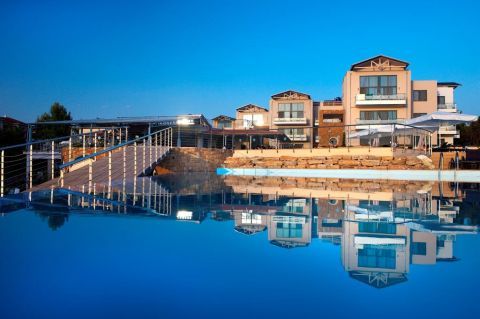 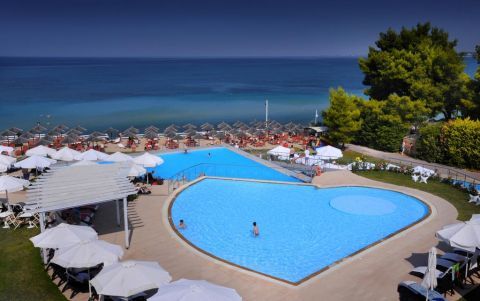 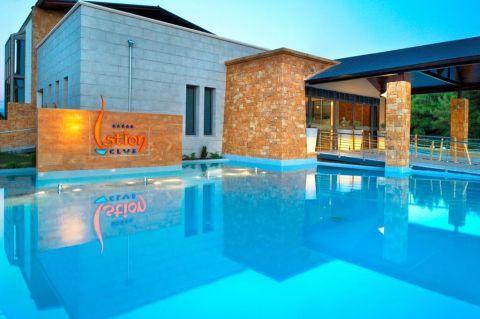 Istion Club Hotel & Spa located within the beautiful bay of Nea Potidea in Halkidiki, provides the perfect setting for a luxurious and relaxing vacation. Built in 2007 the hotel is characterized by its low rise, modern design set in a beautiful landscape. The variety of comfortable, modern rooms and ... 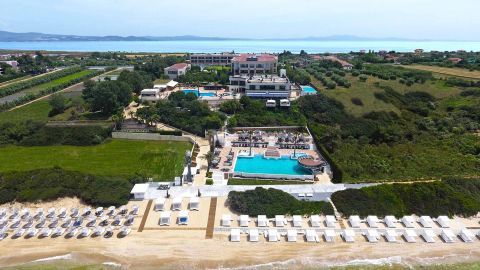 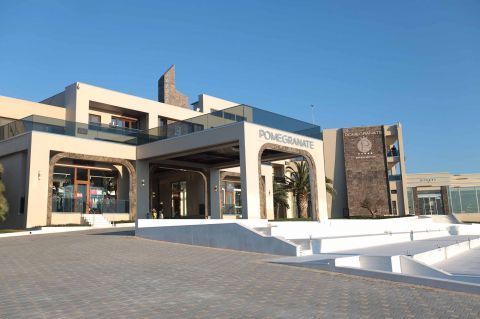 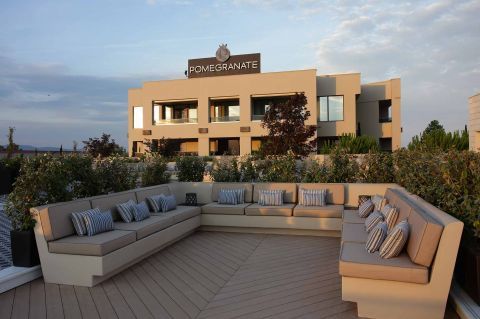 The 5 stars Pomegranate Spa Hotel is built on an endless sandy beach in the area of Nea Potidea in Halkidiki. There is a huge variety of facilities offered, including a large swimming pool, activities and sports are available and wedding organizing as well. Guests can have a nice dinner at the ... 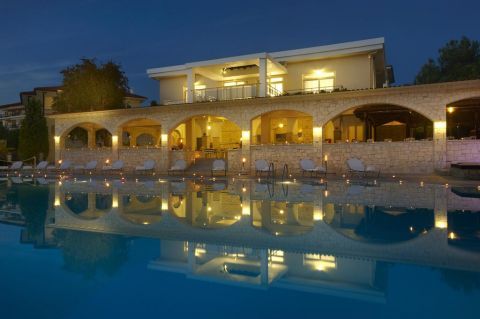 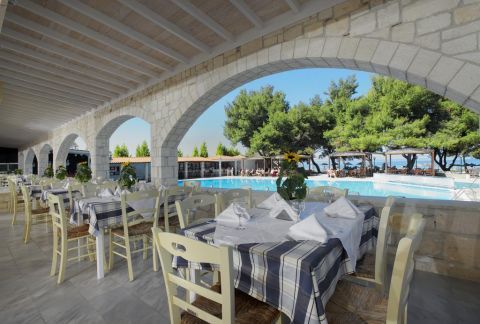 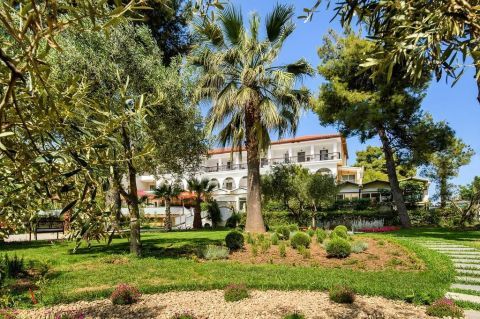 This beach resort consists of 185 rooms in total and provides modern facilities and amenities. The family-friendly hotel provides a 24-hour reception desk awakening service, laundry service with extra fee, a conference room, money exchange service, an indoor and outdoor cafe, and a central ...