Possidi beach Halkidiki: Possidi is a beautiful village which lies 70 km south of Poligiros, the main town of Halkidiki. Set around a spectacular surrounding overlooking the old castle of Mende, Possidi is regarded a charming place that attracts many tourists during the summer for is tranquil landscape and laidback life.

Tourists can visit the ruins of the ancient city of Mende, which was founded by the settlers of Eretria in the 8th century BC. The city, located on the hill slopes south of Kassandra, became famous for the sanctuary of Poseidon which counts among the oldest sanctuaries in Greece. It was used as a place of worship from the till the 2nd century B.C.

The beach promenade is dotted with cafes, restaurants, beach bars and taverns. Tourists have the opportunity to choose among a great variety of accommodation options, all set in a peaceful spot. Possidi is not popular for its lively nightlife, as it is more like a quiet settlement. However there are some lounge bars along the beachfront. On the one side of the beach, there is a tall white lighthouse, which is the trademark of the village. 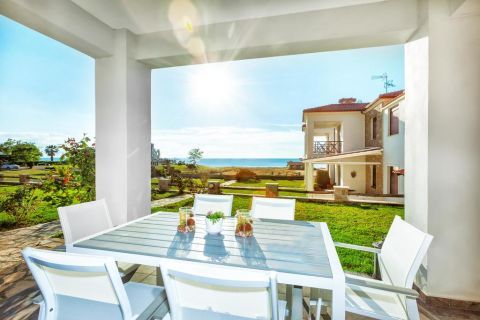 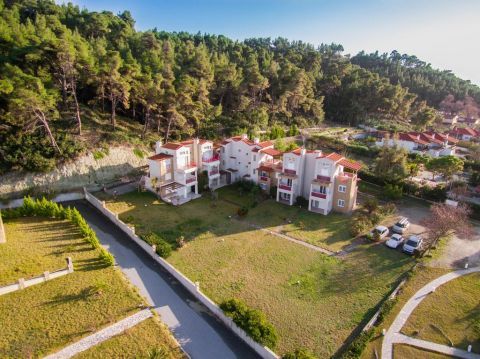 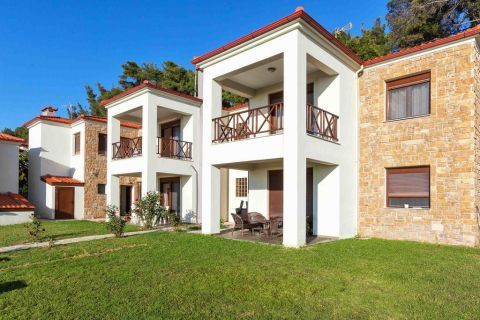 In one of the most magnificent sites of Kassandra Halkidiki , in Posidi, in the Aegean, we have created a unique setting with 4 luxurious villas with spectacular views, Sunset Villas .The Sunset Villas complex consists of 4 fully equipped and refurbished villas with a capacity of 7 persons per ...

Things to Do & See In Possidi

Photos Of Possidi by Greeka Members

Photos Of Possidi by Greeka Team 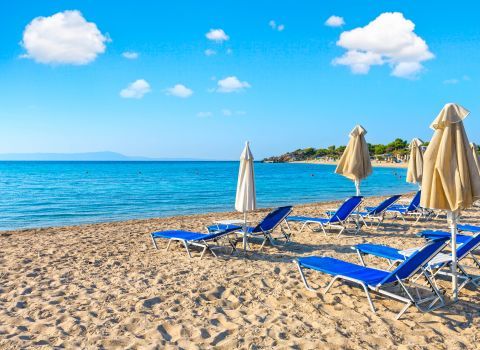 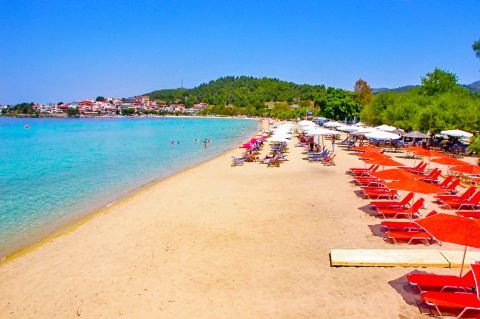 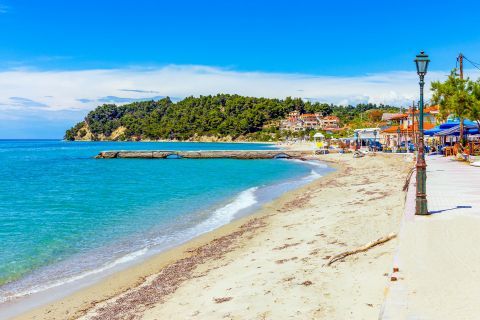 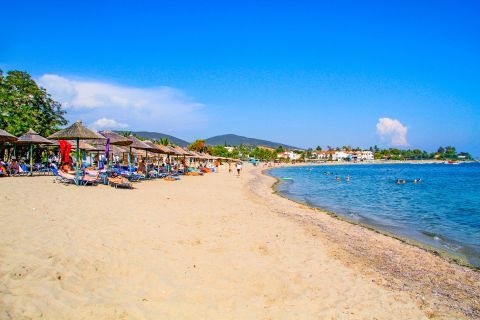 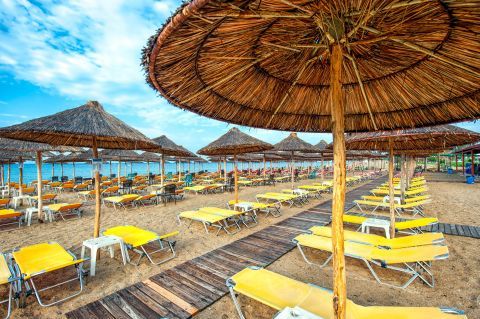 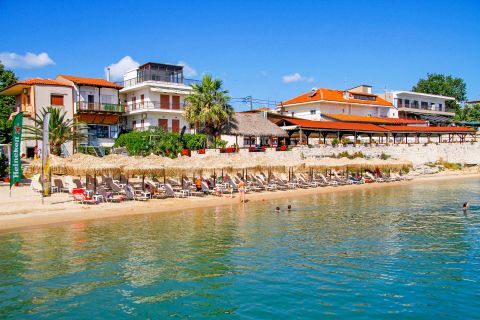