✔ DISCOVER ZAKYNTHOS WITH OUR TOURS!
Book an unforgettable Tour in Zakynthos or get there with your own car rental.

The Castle of Zakynthos was completed by the Venetians in 1646 AD and the Winged Lion of Saint Mark, a symbol of the Venetian empire, stands above the main entrance. Those times the castle was the seat and residence of the Venetian Proveditor, administrator of the island, and of other officials. Due to time, war attacks and earthquakes, the castle was partly damaged.

When the British Empire took over the Ionian islands in 1812, the castle was reconstructed and new buildings were built, including barracks, powder stores and the house of the British Parliament.

Explore Zakynthos with a tour

Discover some of the most popular tours in Zakynthos: 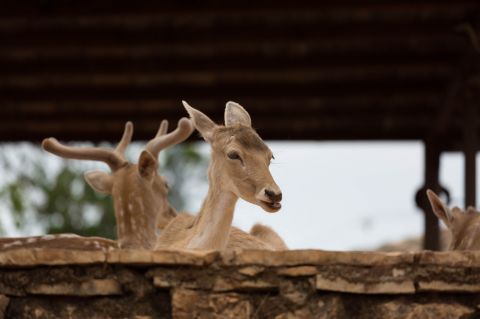 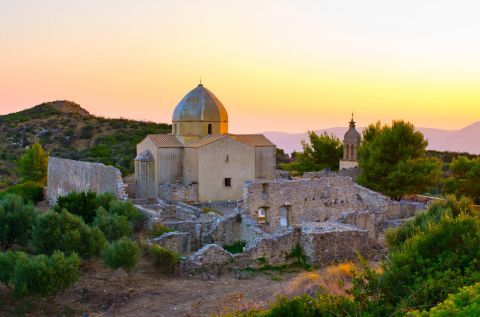 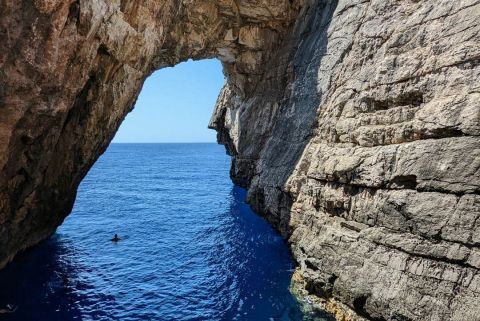 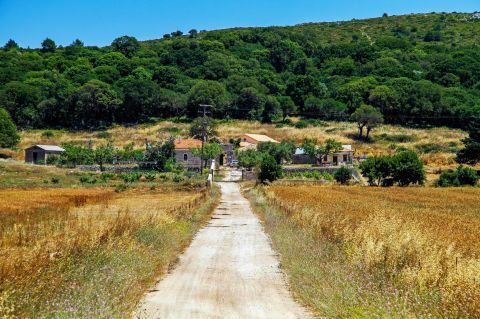 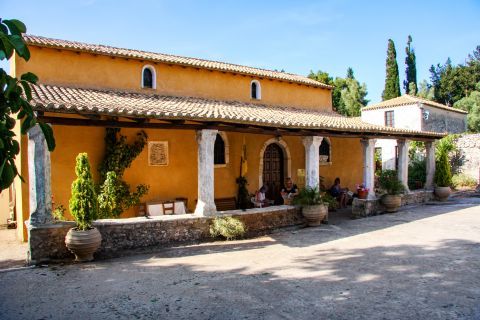