Located in the southern part of Keri village, 20 km from Zakynthos Town, the Church of Panagia Keriotissa is one of the most significant places of worship in Zakynthos. It is dedicated to Virgin Mary and it celebrates every year one day after Easter.

It is a very old church, with very little data regarding its appearance before the renovation of 1745. Its most recent form was a result of a reconstruction that followed the earthquake of 1953, although its original style was preserved. The church was under the Venetian rule until 1630.

One of its most prominent features is the columns adorning its entrance that have an classical Greek style, resembling an ancient temple. A tall belfry stands near the church and the ringing of its bells can be heard in the entire area.

Inside the church, you will get to see invaluable pieces of religious art with a great archeological significance, such as the gold-plated temple that dates back to 1750. The ancient silver-plated icon of Virgin Mary that was discovered by a shepherd at the exact same spot where the church was later constructed dates to 1606 and it is still being kept in the church.

Photos Of Church of Panagia Keriotissa by Greeka Team

Map Of Church of Panagia Keriotissa

Reviews of Church of Panagia Keriotissa 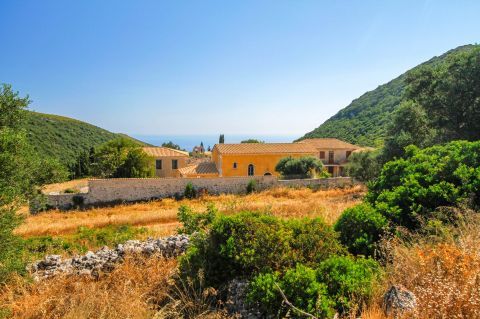 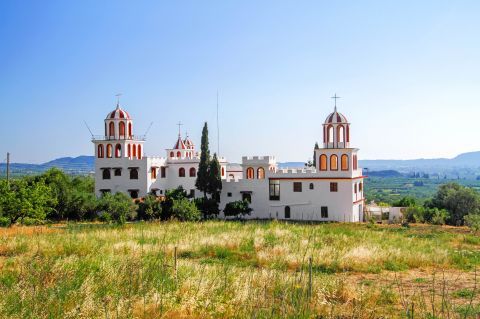 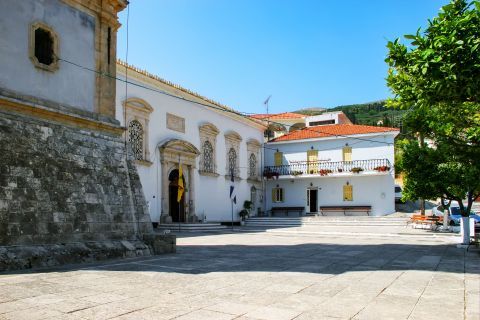 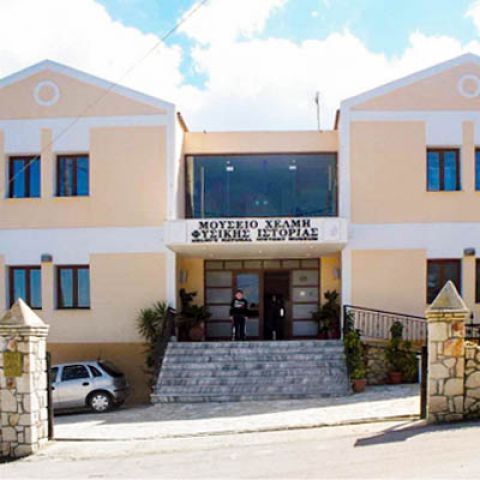 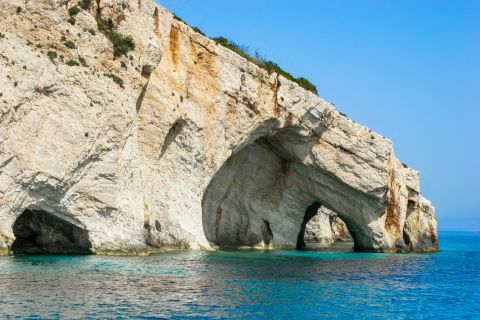 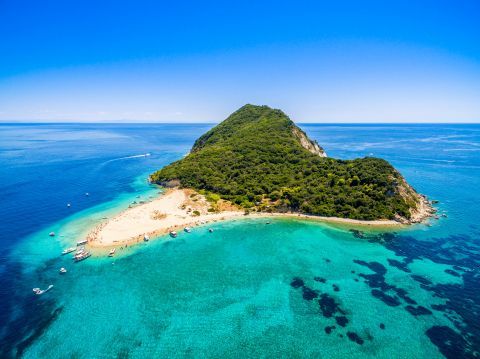