Gaios Village Paxi: Gaios is the capital town of Paxi, named after the Apostle Gaios, who played an important role on the island when he preached during the first years after the death of the Christ. Gaios is surrounded by a stunning landscape with lush green olive groves and it counts on 500 residents that constitute the majority of the population of the entire island. Today most of them are engaged in tourism and fishing.

Gaios lies around the natural harbour where most cultural and trade activities on the island take place. The village displays some of the most picturesque 19th century buildings that can be seen from the port between the narrow alleys. The village retains its strong traditional character despite the cosmopolitan crowds that constantly arrive on the island with private yachts and boats. Paxi has always been a popular destination among the Italian and the English. 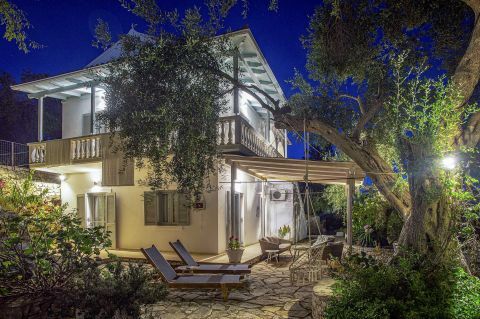 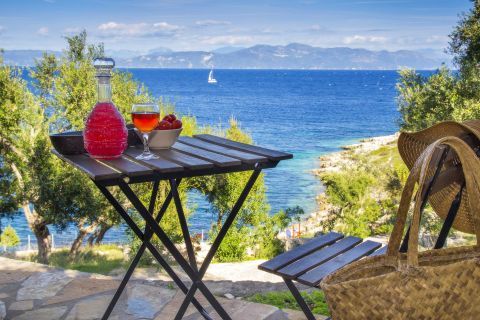 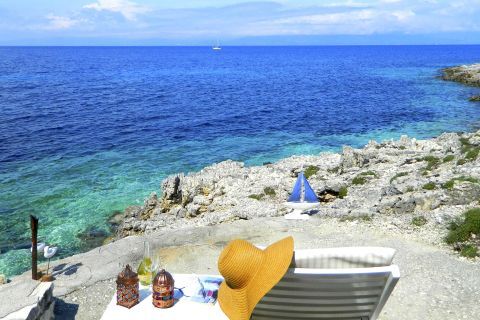 Paxos Blue Suites and Villas are located in Gaios and they offer a breathtaking view of the sea. These luxurious suites in Paxi provide access to a beautiful beach with amazing waters. Moreover, the suites have elegant decoration with minimal design and unique amenities. 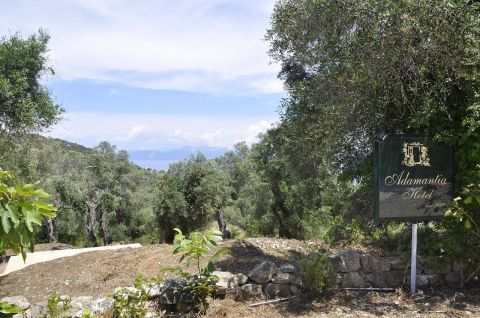 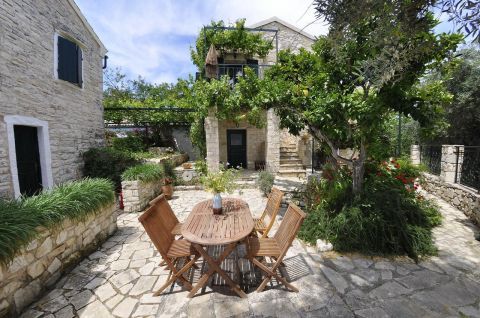 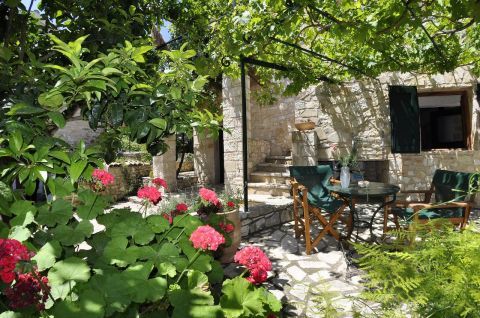 Adamantia Hotel offers four different accommodation types. All types of apartment are individual stone houses with their own courtyards or balconies. AllAdmantia Hotel consists of which the main building dates from the 17th century – all created with love and respect, both for traditional Ionian architecture and for the people who will stay there. 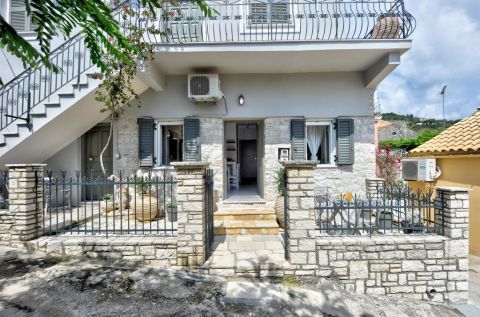 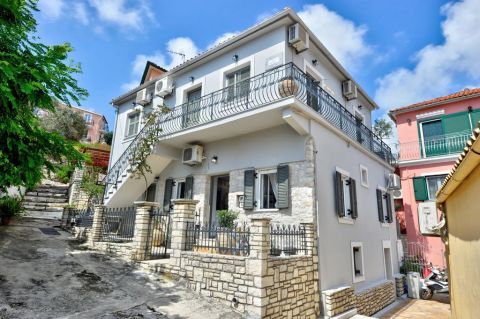 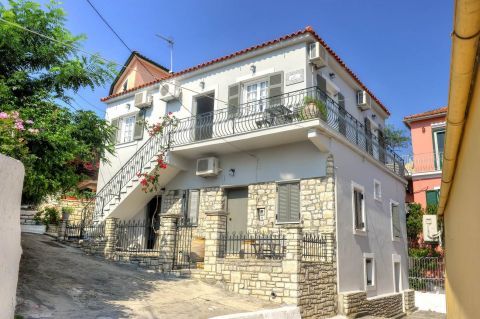 If you are planning a Greek holiday anytime soon, the charming town of Gaios on Paxos Island is definitely worth a consideration. The Alia Luxury Apartment gives you all the more reason to visit this town with its world-class amenities and luxury comfort.

Things To See And Do In Gaios

Tours and activities related to Gaios

OUR TRAVEL SERVICES IN PAXI

Explore our travel services & make the most out of your PAXI holidays!
View all services