• Category: News
A Mycenaean tomb was discovered after two years of excavations in the Ionian island of Meganisi. According to several reports, archaeologists brought to light important elements from the Mycenaean times, incuding one unlooted tomb. Archaeologists believe that this tomb is part of a complex, whose reveal will be very important for the island. In fact, excavations there may contribute to their estimation, that the Ionian islands were part of a large peninsula in the Homeric times, a theory of great historical interest.
Posted by: Greeka.com on Oct 18, 2011 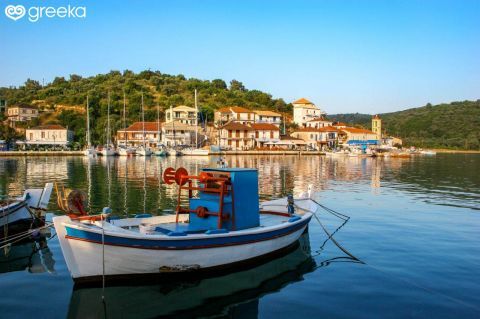 Things to see in Meganisi

Things to do in Meganisi

How to get to Meganisi? 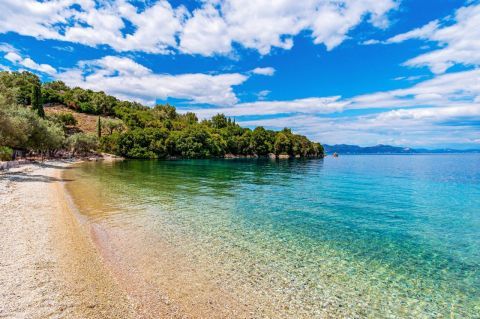