Livadi Village Kythira: The village of Livadi is located 4 km north of Kythira. The traditional settlement started to develop during the English rule period, when the famous stone bridge of Katouni was built by the English commissioner Makvel in the area of Kato Livadi. This bridge is 110m long and 6m wide, while it has 13 arches. It is the biggest bridge of this type in Greece and it is obviously one of the most important sites of the island.

The area of Kato Livadi also hosts the Byzantine Museum of Kythira, housed in one of the rooms of the post-Byzantine church of the Assumption of the Virgin. This interesting museum has religious paintings and objects used for religious rituals, as well as murals dating from the early-Christian to the post-Byzantine era. The museum also displays a significant mosaic floor from the abandoned church of Agios Ioannis in Potamos.

Another interesting site of Livadi is the English school built in gothic style. Around the village you will find plenty of religious monuments, such as the monasteries of Panagia Myrtidiotissa and Agia Elesa, as well as the 9th century church of Agios Andreas.

Livadi is a tourist developed area and hosts remarkable tourist infrastructure, such as hotels and rooms to rent, various shops and gift shops, taverns, restaurants and small traditional coffee houses, known as kafeneia. From Livadi you have a easy access to other interesting points of the island. 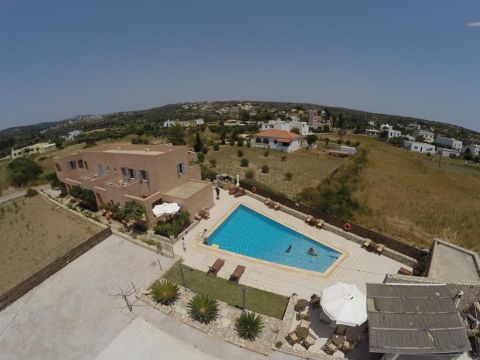 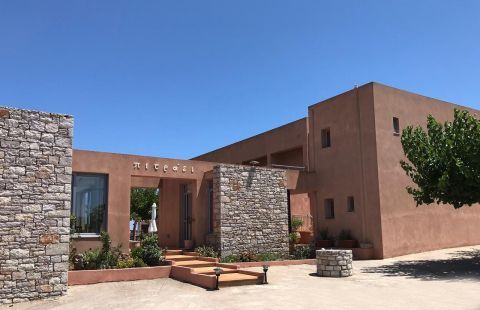 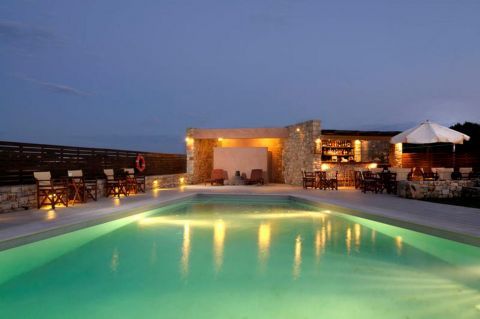 Located in Livadi village of Kythira, Petradi features a spacious outdoor pool with a stone-built snack bar. It consists of self-catered accommodations with views of the pool, garden, and the surrounding mountains. Free Wi-Fi is available. Opening to a balcony or patio, all studios are ... 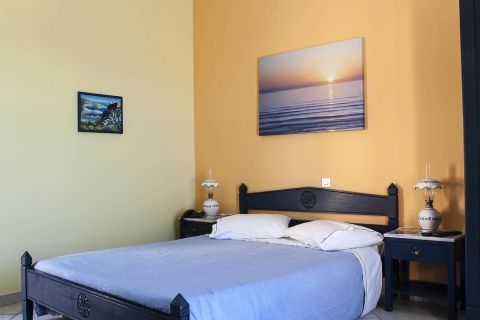 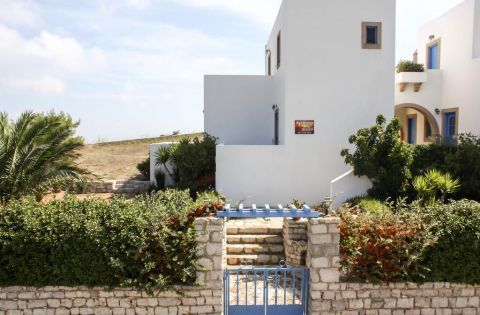 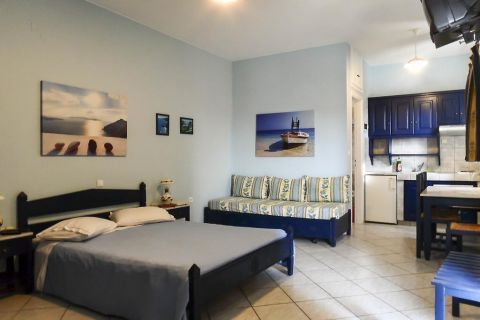 Agnadio Studios apartment offers accommodation with views to Andes Mountains. Guests can relax at a sun terrace.It is 25 minutes' walk up to Palaiochora Castle. Milopotamos, a tourist attraction, is a 25-minute walk from the venue. The famous Archaeological Museum of Kythira can be reached in a few ... 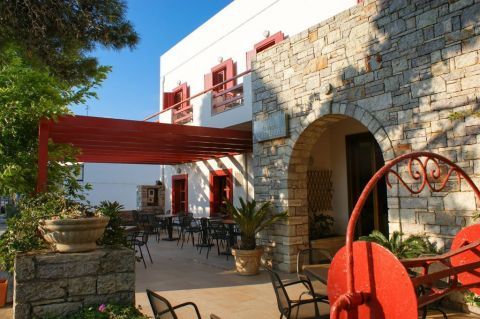 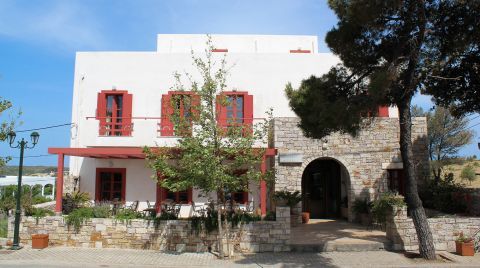 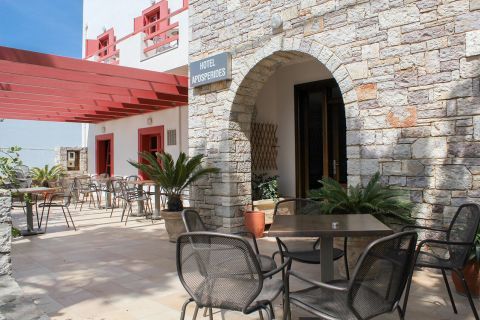 Things To See And Do In Livadi 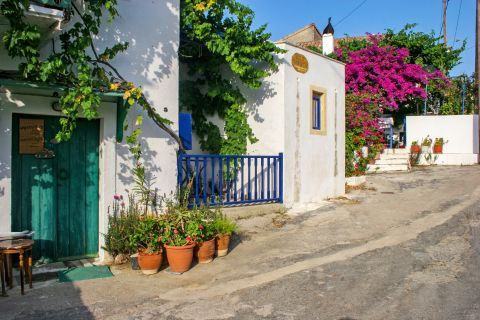 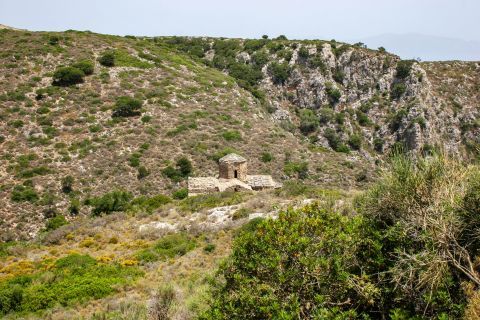 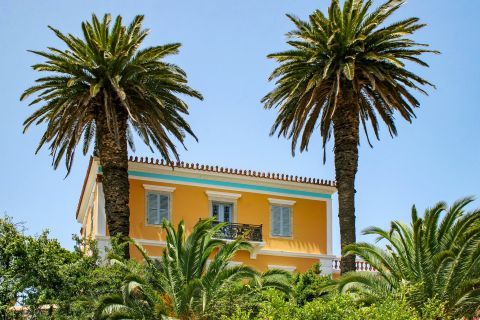 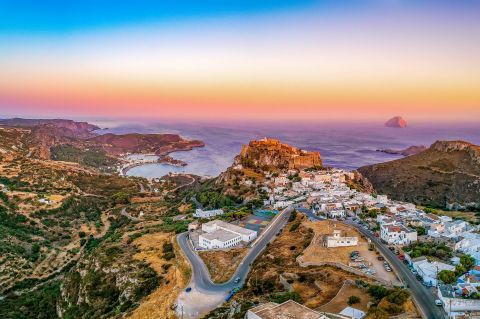 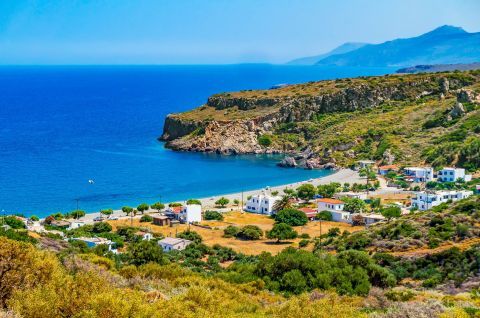 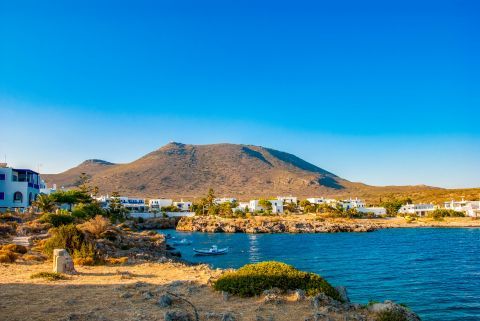