Fiskardo is a tiny, quaint village in northern Kefalonia that has earned a place in many travelers' hearts.
It is renowned for its port and marina, which host numerous yachts and boats every summer.
However, the village is also home to two unique lighthouses that stand like sleepless guards near the settlement.

The Venetian (or old) Lighthouse

The old lighthouse was built in the 16th century during the Venetian ascendancy. It's rather preserved, although nonfunctional.
Its cylindrical tower remains imposing despite being derelict for years. In its garden lies the old residence of the lighthouse's keepers of that era, which is also abandoned.
Stone masonry surrounded both the lighthouse and the house.
The old lighthouse holds both architectural and historical significance.
However, the disastrous earthquakes in 1953 caused extended structural damage to the tower.
The Apostolides family, though, sponsored a project to restore the building, and on October 19th, 2018 the area opened to host an event dedicated to this marvelous construction.
We hope that the lighthouse will re-open sometime in the future for visitors!
Until then, you can see the remains and gaze at the magnificent view of the picturesque settlement and the beautiful harbor.

The Victorian (or newer) Lighthouse

It was built in 1892, mainly to replace the old lighthouse. As aforementioned, the original building underwent a lot of damage in 1953.
The tower's height is over 14 meters, while the focal height (the height of the lighthouse’s light measured from the sea level) is approximately 27 meters.

The presence of the lighthouses indicates the importance of the village throughout history. In fact, Fiskardo was the region’s main export port during the Venetian occupation because of its convenient location and sufficient depth.

The lighthouses are adjacent, which means that you can admire them both in one visit. It will take you approximately 15 minutes to arrive at the site. The only way of accessing it is on foot, so consider following the lighthouse trail, the shortest of the three hiking routes in Fiskardo.
The footpath that leads to the old lighthouse also leads to the ruins of the most famous Basilica of the pre-Christian era in the Ionian islands, so you should definitely consider paying a visit!

If you're into hiking, check out our article about Fiskardo to learn more about the regional trails! 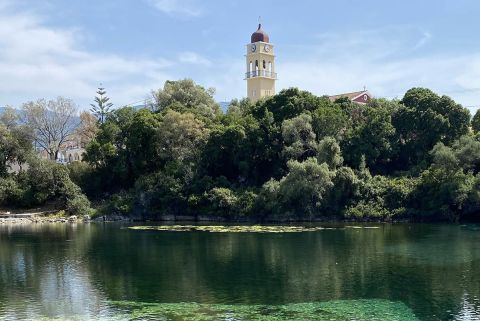 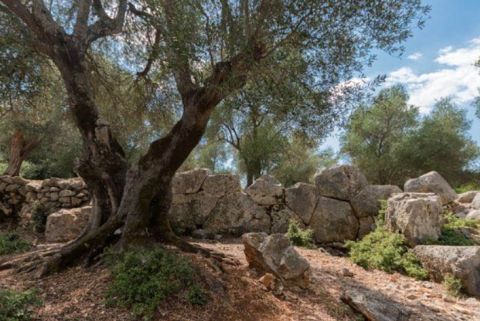 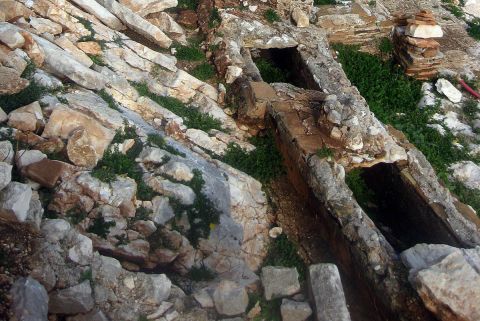 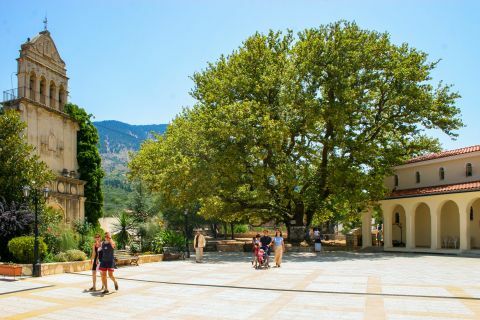 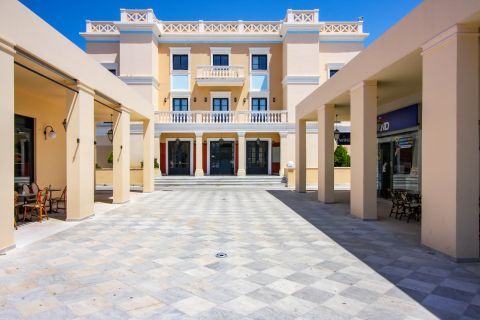 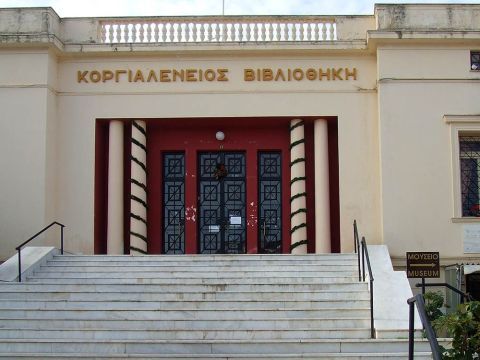