Flights to Greece & the islands

As Greece is among the most popular holiday destinations in the world, many large air companies schedule flights to Greece from various places in the world.

Famous European companies and low-cost airlines also fly directly to airports in the islands and mainland cities and areas of Greece: Santorini, Mykonos, Rhodes, Kos, Heraklion, Kalamata, Preveza, and others.

These flights expand in the summer months, which constitute the high season months for the country.
There are also air companies operating domestic flights in Greece, particularly from the airport of Athens and the airport of Thessaloniki.

The majority of tourists who travel to Greece arrive by plane.
There are many airports in Greece, both on the mainland and on the Greek islands. Most visitors arrive at the International Airport of Athens and then continue to the Greece islands either by plane or by ferry.

Airlines that fly to Greece

Among the largest European companies with flights to Greece are British Airlines, Air Berlin, KLM, Air France, Lufthansa, and Swiss Air.
Emirates also operates daily flights from Dubai to Athens, covering a large number of visitors from Asia or Australia.
Some air companies also have direct flights to Thessaloniki, the second-largest Greek airport that is located in Northern Greece.

The two most popular European low-cost airlines, EasyJet and RyanAir, also fly to various airports in Greece, mostly to regional airports in the Greek islands and the mainland.
RyanAir recently opened a new base in Athens and operates flights to/from the Greek capital.

The International Airports of Athens, Thessaloniki are the main plane gateways for domestic flights to the Greek islands.
These two airports serve regular flights to the Greek islands all year round, and mostly in summer when the traffic is larger: Santorini island, Mykonos island, Naxos island, Crete, Rhodes, Kos, Skiathos, and more.
Soon, a hydroplane service might see the light for flights between the Greek islands.
Note that not all islands can be reached by plane. In this case, the most popular way to reach these islands is by ferry.

The two main Greek flight companies, Aegean Airlines and Olympic Air operate all year round international flights to major European capitals and domestic flights to most airports of the Greek mainland and the Greek islands.
• www.olympicair.com
• www.aegeanair.com

The two following companies operate charter flights to various airports in Greece and the Greek islands. Sky Express has its base in Sitia Crete and Astra Airlines in Thessaloniki.
• www.skyexpress.gr
• www.astra-airlines.gr

In the following lists, we inform you about flights to airports in some of the most popular holiday destinations in Greece or the closest available ones. 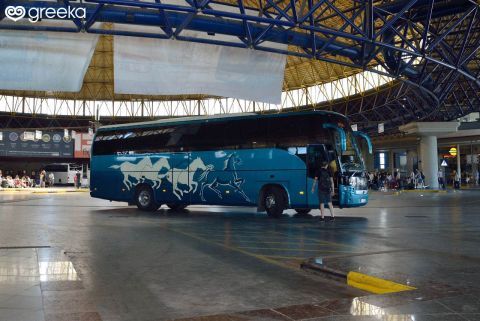 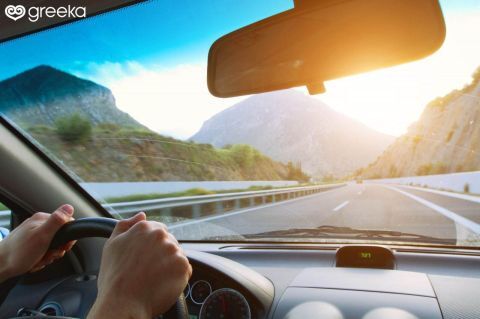 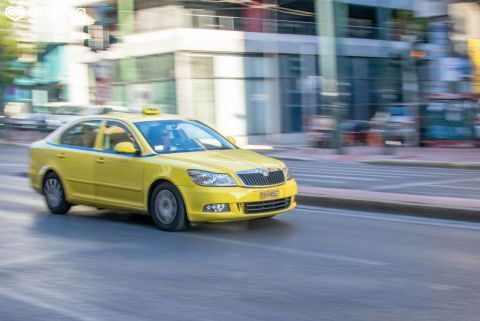 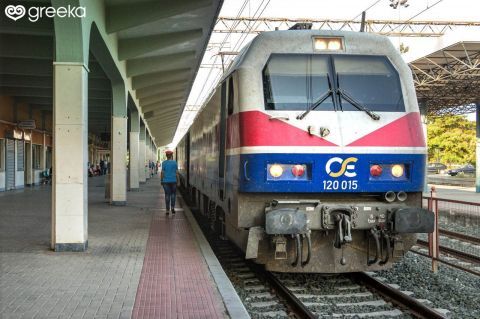 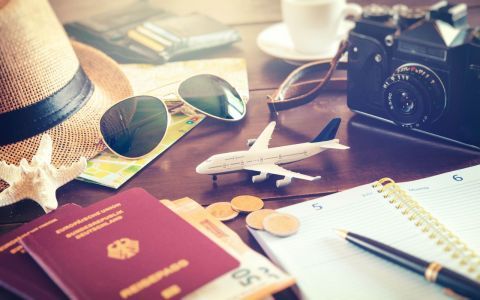