Nightlife in Greece & the islands

Greece and the Greek islands are famous worldwide for their vivid nightlife and the romantic nights out.
There are many bars and nightclubs in Greece.
Nightlife in Greece is an important aspect of the local culture.
A night out usually starts with a dinner at the many taverns and restaurants and continues either with a soft drink in a lounge bar either in impressive nightclubs with crazy parties till the sunrise.

Bars in Greece stay open until late at night and each bar plays a different kind of music, from Greek and international pop to alternative rock, jazz, Latin and much more.
Such bars are found in all Greek islands, even in the most secluded places.
Many cafes in Greece open in the morning and turn into bars in the evening. Depending on the customers, they usually stay open till 2 or 3 a.m. and offer any kind of drinks under the night sky. In many islands of Greece, the nightlife is concentrated in such bars.

As nightlife in Greece is part of the daily life of many people, nightclubs can be found in many destinations in Greece. They open from around midnight and stay open till 6 or 7 a.m.
Many of these Greek island clubs, particularly in Mykonos, Paros, Ios, Crete, Rhodes, Kos and other popular destinations, famous DJs from the entire world are invited to play their music.
The alcohol is abundant in clubs and the thirst for fun and party wins over everyone. 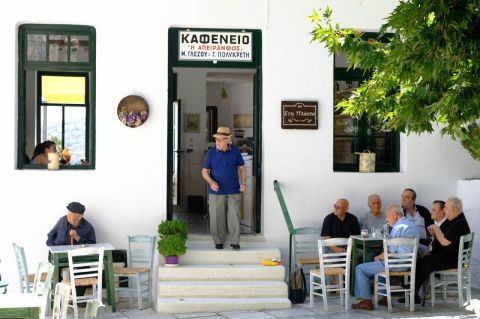 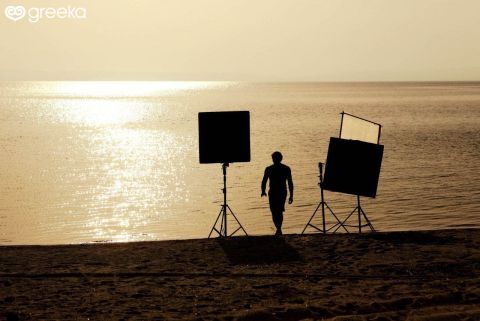 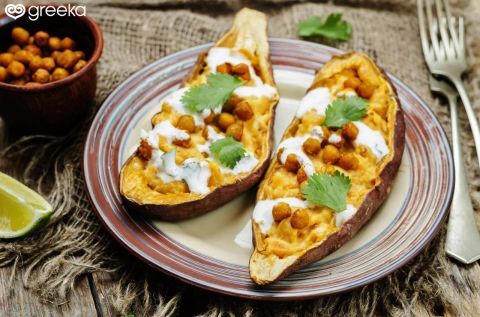 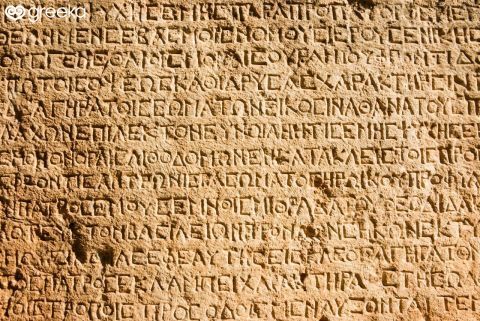 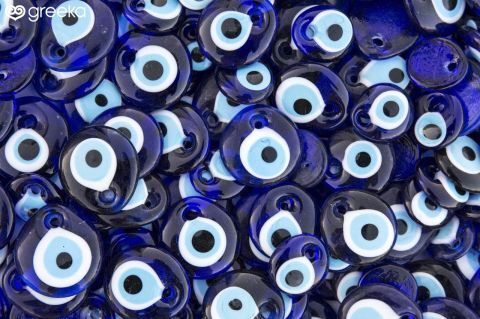 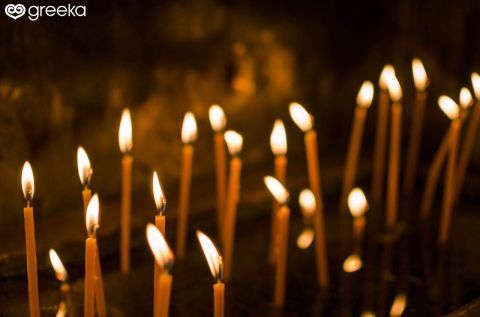