The Greek cuisine is actually the most characteristic example of a Mediterranean diet, sharing also many characteristics from Middle Eastern and European cuisines. The contemporary Greek diet is composed of many products such as olive oil, vegetables, herbs, bread, fish, fruits and various meats, including lamb, poultry, beef, and pork. This section provides information about regional cuisine in Greece.

It is widely believed that the Greek cuisine is mostly about moussaka, souvlaki and village (horiatiki) salad, the “tourist” dishes. Actually, there are many more dishes and every region has its own special recipes. On Crete island, for example, you will find many types of katsounia (wrapped and filled small pies), while in Macedonia women make twisted pies. Generally, pies are very popular in the regional cuisine and they can be filled with anything, from cheese, spinach, and herbs to meat. The meat pie on Kefalonia island is particularly famous. In the Cyclades, they even make watermelon pie.

Normally fish dishes are more popular in the Greek islands, while in the mountain regions of the mainland, people cook more meat, as they have easier access to cattle and sheep breeding. There are numerous recipes with fish and meat in Greece, accompanied by pasta, potatoes or vegetables. Kleftiko is a very popular meat dish.

Legumes are also usual dishes in Greece, such as lentils, beans, and garbanzos. According to the tradition, legumes in Greece are eaten every Wednesday and Friday. Dips are also very usual in the Greek table, such as tzatziki, eggplant dip (melitzanosalata) and tyrokafteri. Herbs and aromatics are also widely used in cooking, including thyme, oregano, and spices.

Not only dishes but some deserts are also characteristic of Greek cuisine, particularly the spoon sweets. Spoon sweets can be of many fruits and vegetables, from watermelon, grapes, cherries, bergamots, citrus, fig and orange to eggplant pumpkin. These spoon sweets have much sugar, therefore they are syrup sweets. They are served in small quantity due to the sweet taste, accompanied by a glass of cold water.

Read on our blog: What are the top dishes that everyone is talking about? | Invited to a Greek house for food? Some behavioral tips

MORE INFO ABOUT THE GASTRONOMY IN GREECE 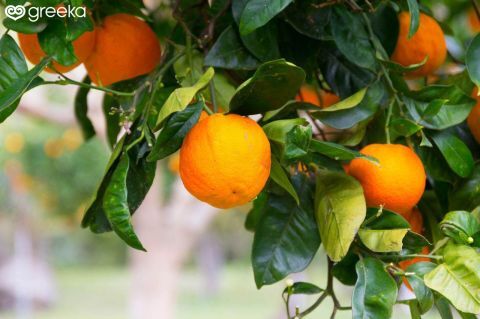 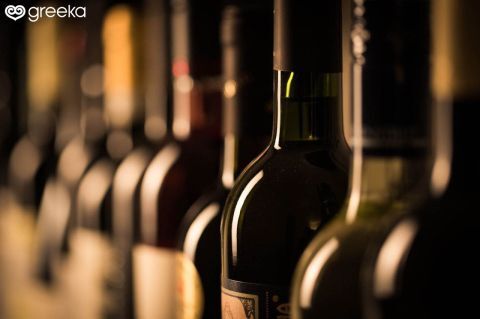 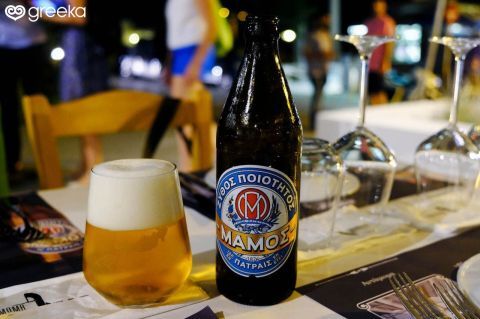 Greek Beer
All about the Gastronomy