The Kanaria Festival of Parga, in Epirus: Kanaria Festival is celebrated in Parga every summer, on August 14th. Residents of the town itself, locals from the surrounding areas and visitors participate in this celebration. It aims to commemorate the return of the old residents from Corfu to Parga. In 1817, the residents of Parga migrated to the nearby island of Corfu in order to save themselves from the Turks, to whom their town had been sold. However, when the Greek War of Independence ended, in the 1830s, the Pargiotes came back to their birth land.

Although Parga was finally deliberated from the Turkish occupation almost a century later, in 1912, the residents still celebrate the return of their forefathers from Corfu as an important event. Varkarola festivity also forms part of the Kanaria festival: two series of boats, decorated in the Venetian way, start from the castle area and crossing the bay, wharf in the harbor of Parga, while fireworks explode and people are singing and dancing. 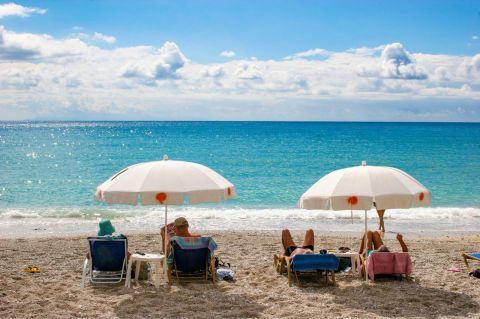 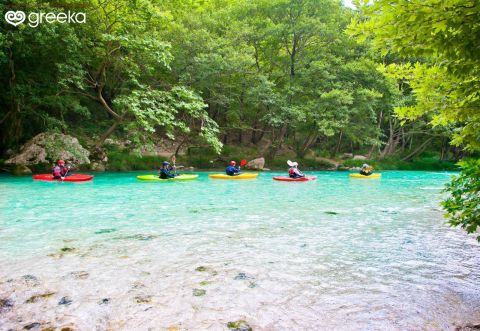 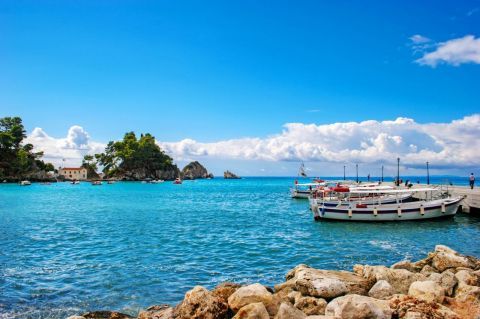 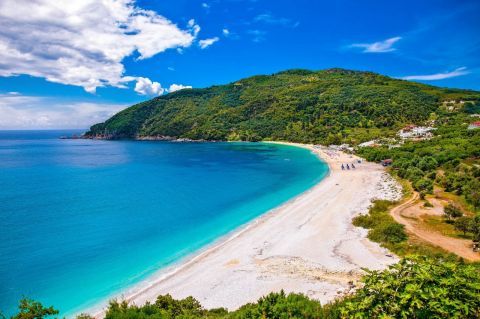 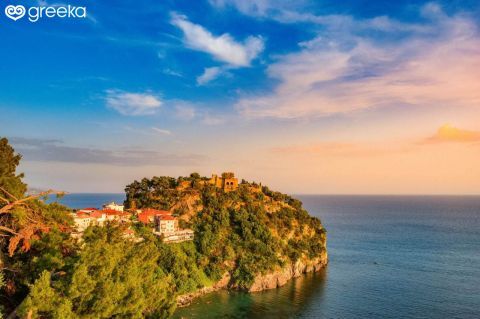 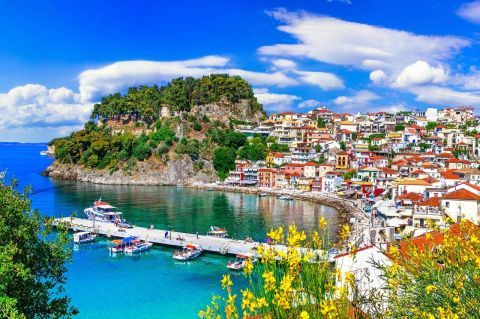 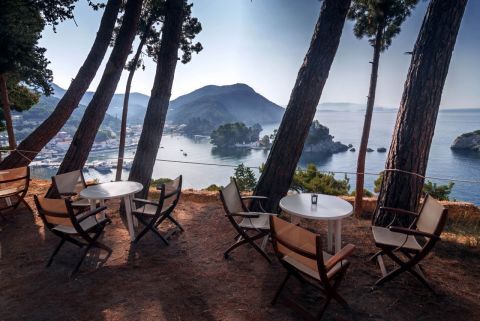 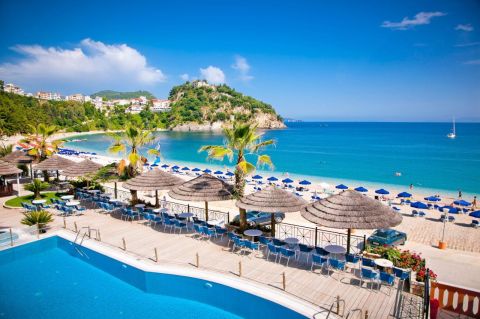 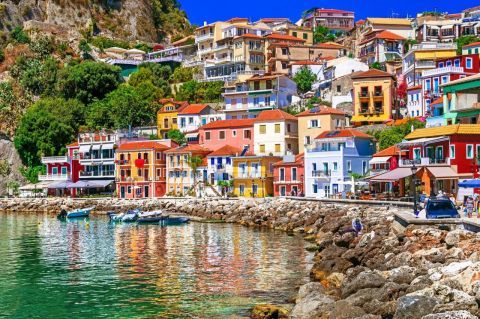