Astris Beach Thassos: Just a few kilometres from the village of Potos and 42 km south of Limenas is a tiny settlement called Astris. It has a beautiful sandy beach, which is also very steep and as a result, there are huge waves coming crashing to the shore.

There is also a strong underwater current making it unsuitable for children. However, water sports enthusiasts are found in plenty having fun jet-skiing, but the noise may be bothersome for the nature lovers who expect some degree of peace and tranquility.

The name Astris comes from its star-studded sky given by the local people during the olive gathering time of the year. There are a few tavernas beyond the sand as well as one at the hilltop. During peak season tourists flock the beach in overwhelming numbers.

Things to Do & See In Astris

Photos Of Astris by Greeka Members

Photos Of Astris by Greeka Team 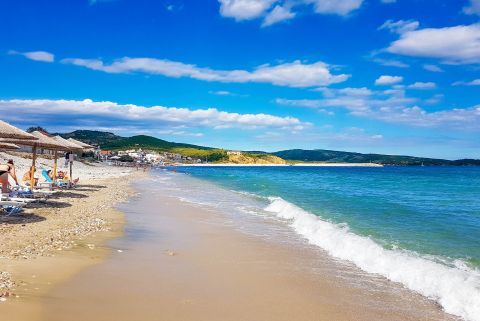 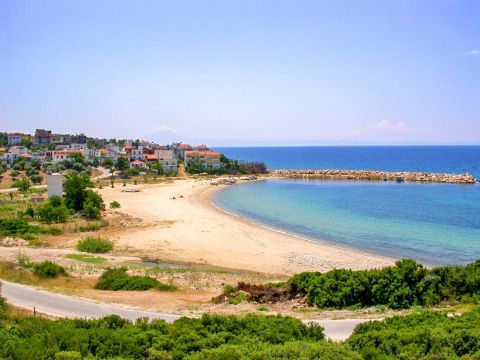 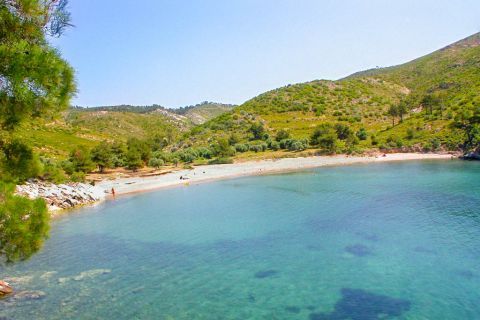 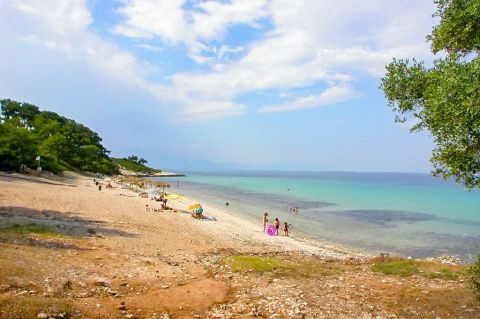 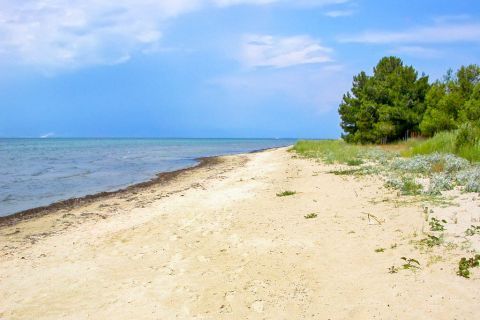 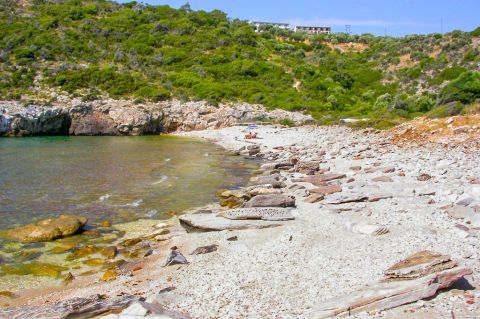