Samos Tours to Kusadasi in Turkey

Tours to Kusadasi and Ephesus from Samos Greece: As Samos is very close to the Turkish coasts, many daily tours are frequently held to Kusadasi, the Turkish town right opposite Samos. Kusadasi is a well-developed resort of Turkey, only 90 km to the south of Izmir. Its name actually means island of the birds, as the peninsula has the shape of a bird's head.

There are many places of interest in Kusadasi, such as the Medieval walls that surround the town, the statue of Kemal Ataturk on top of a hill overlooking the town and most of all the lovely waterfront, nice for strolling around. The port of Kusadasi has recently been reconstructed to receive cruise ships in summer.

Kusadasi is also famous for its Market. Open air kiosks sell leather goods, spices, carpets, clothes, and nice jewelry. Taste delicious syrup sweets and traditional dishes in the restaurants that line the waterfront. Close to Kusadasi, there are lovely beaches and many aqua lands.

Another interesting place to visit close by is Ephesus, which is connected by various tours from Kusadasi. Ephesus is an ancient Greek town that flourished from the 5th century A.D. till the Roam times. Many ancient sites can be seen there today, such as an Ancient Theatre, the Temple of Hadrian, the Gate of Augustus and the Celsus Library.

Ephesus is mostly famous for the Temple of Artemis, one of the seven wonders of the ancient world that was destroyed by a mod in 401 A.D. Only some ruins of this temple survive today.

Map Of Tours to Kusadasi in Turkey

Reviews of Tours to Kusadasi in Turkey 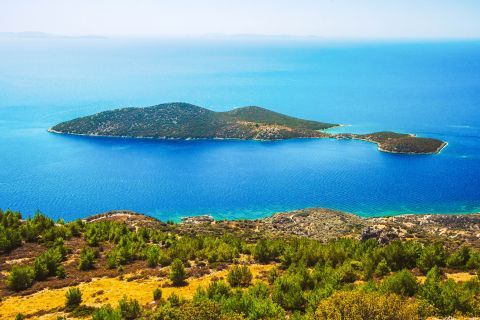 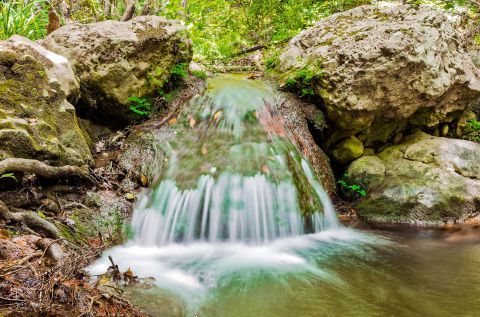 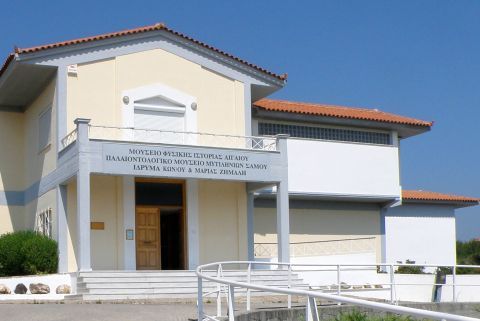