The island of Ai Stratis or Agios Efstratios close to Lemnos: The charming island of Agios Efstratios (Saint Efstratius) is situated between Lemnos and Lesvos islands. This small Eastern Aegean island has today a population of only 300 inhabitants who deal almost exclusively with fishing. The locals call the island Ai Stratis. There is only one village on the island, also called Agios Efstratios, which still retains its old Mediterranean charm, even though most of the houses on the island were destroyed in the earthquake of 1968.

Prefabricated buildings have replaced the earlier structures destroyed by the earthquake. Agios Efstratios, with its lovely beaches alternating with steep rocks, is the ideal place for a stress-free holiday. The main beaches are Agios Antonios, Lemonies and Avlakia. The small size of the island facilitates effortless exploration of the whole place along its scenic trekking routes.

The island takes its name from the 19th-century monk Saint Efstratios, who lived and died as an exile there, after he opposed to the iconoclastic politics of the Byzantine Emperor, Leon the Armenian. The inhabitants of Agios Efstratios will proudly show you his supposed grave inside a cave.

In the Medieval times, the island received the frequent attacks of pirates. The, it falls in the hands of the Turks. It was deliberated in 1912, during the First Balkan Wars and from the 1930s and the mid-1970s, it was used as a place of exile. Many communists were sent there during that period, including the world-famous political activist and music composer, Mikis Theodorakis, the actor Manos Katrakis and the poets Giannis Ritsos and Kostas Varnalis.

Today only a few tourist facilities can be found on Agios Efstratios, including some rooms to rent, traditional coffee shops and taverns. It isn't developed in terms of tourism at all and that is why you can have relaxing holidays there. It can be reached by boat from Myrina, the capital of Lemnos, or by ferry from Rafina, Attica, and Kavala, Northern Greece. 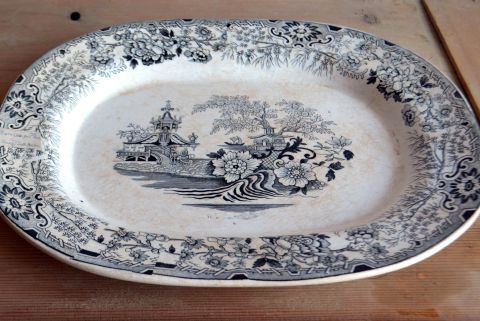 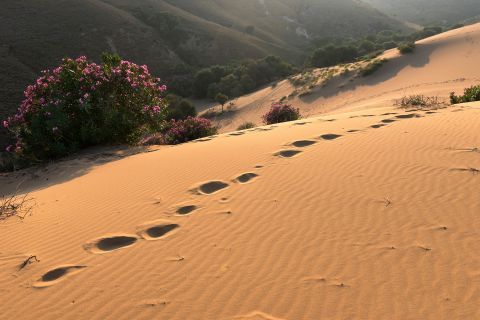