Following the archaeological research of the Greek Ephorate of Underwater Archaeology, performed with the support of RPM Nautical Foundation, 22 shipwrecks were discovered in the sea region of Fourni island, in the eastern Aegean Sea. These shipwrecks date from the Archaic (8th century BC) until the pre-revolutionary (17th century AD) years. The research took place during the last two weeks of September by scuba divers with the use of a remote-control underwater device.

In fact, some vase types are discovered for the first time in the Mediterranean Sea and scientists believe that, if the research continues, they will find more shipwrecks in the region. It is also worth to mention that the local fishermen contributed a lot in the efforts of the archaeologists as they would frequently find pieces of ancient objects in their fishing nets. 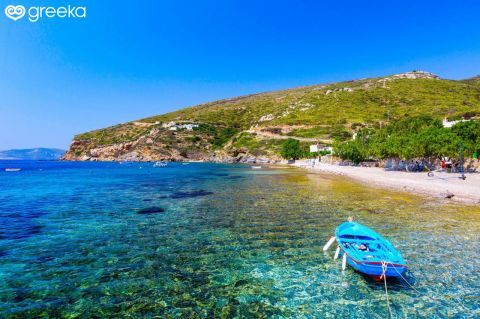 Things to see in Fourni 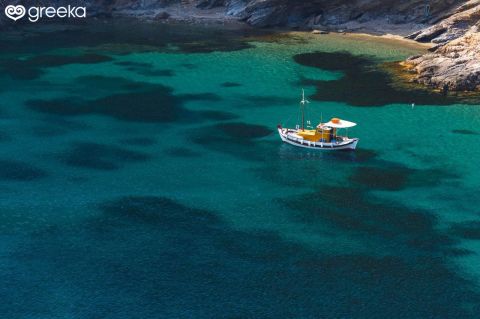 Things to do in Fourni 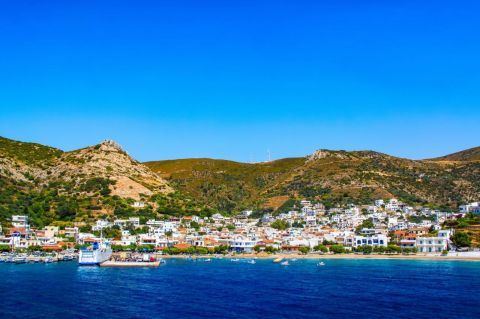 How to get to Fourni? 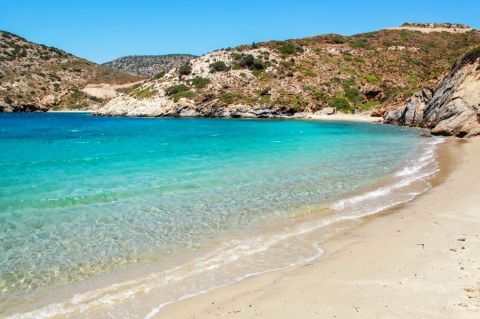 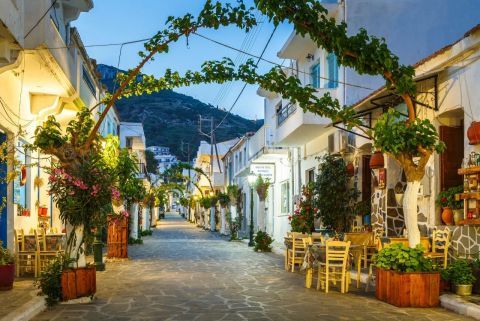 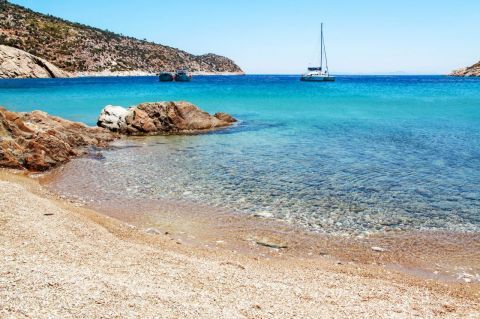 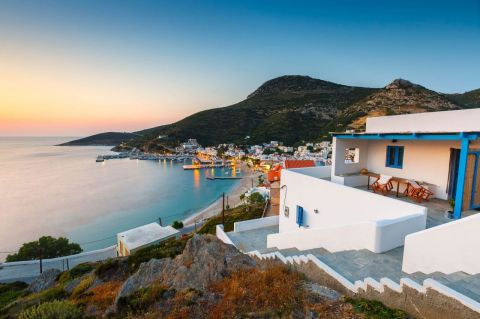 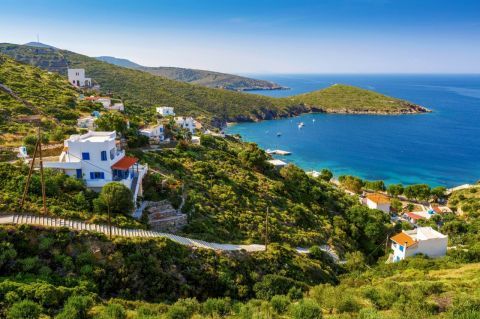 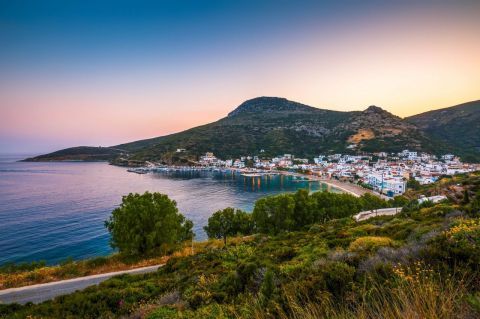