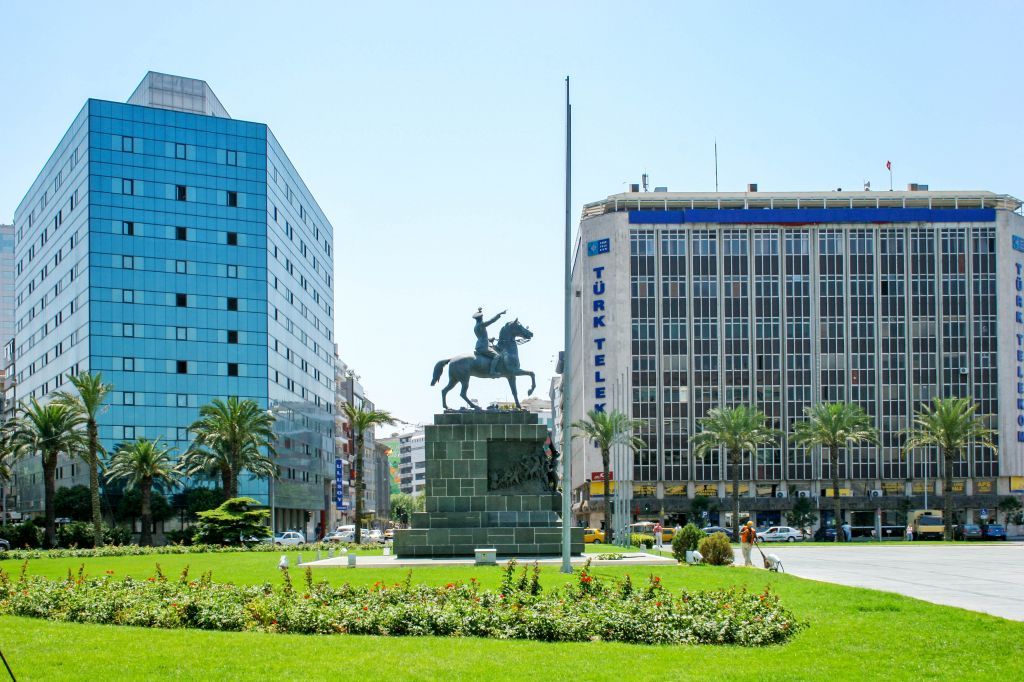 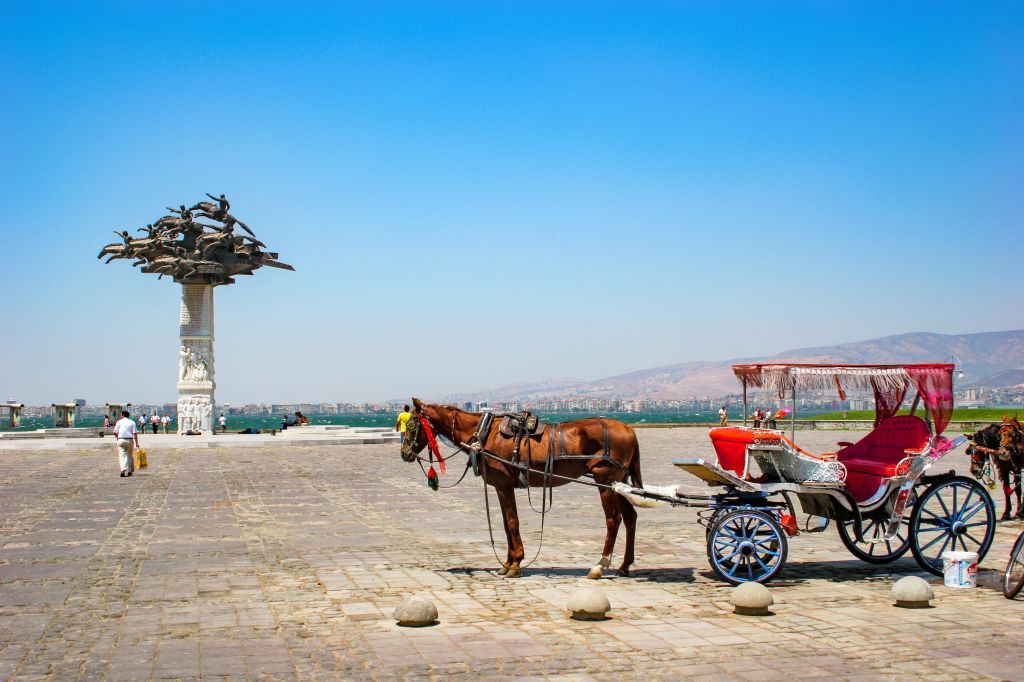 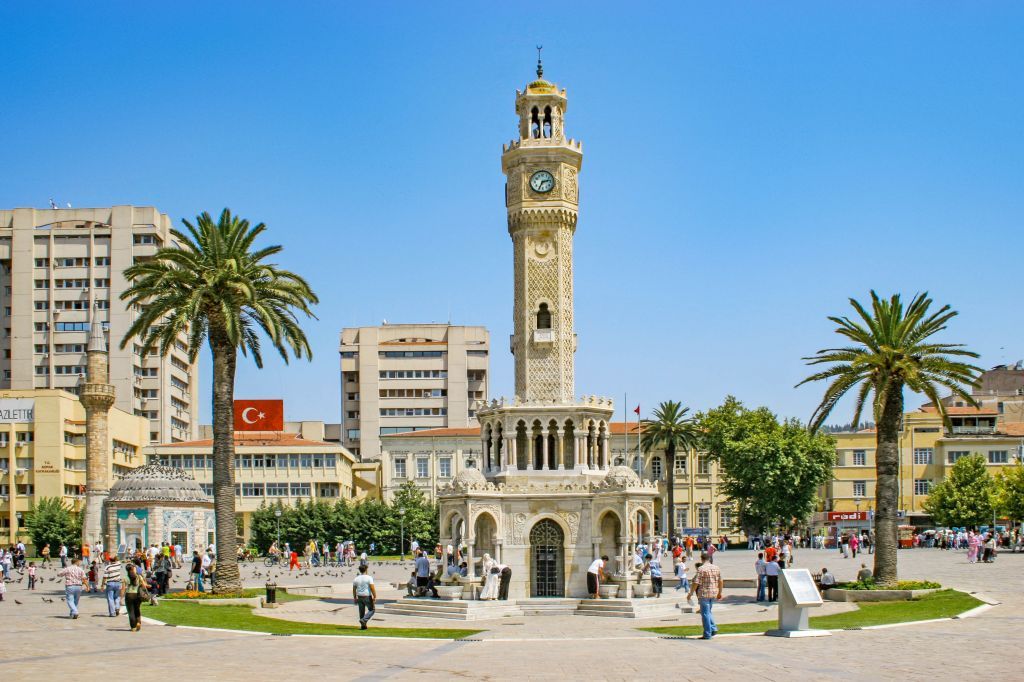 Gathering at the custom office in Chios at 07:30 am. Checking of passports and departure from the port of Chios to Tsesme with San Nicolas at 08:30. Arrival at the port of Tsesme after 35 minutes and direct embarkation to Pullman with destination the city of Cesme/Smirni, the third biggest city of Turkey and the second more important harbor after the one in Constantinople. Arrival at Cesme/Smirni after 1 hour. Tour in the town, passing by districts such as Kurtulus (the district of the bargain), Konak (to the south of the beach after the Clock square), Ismet Kaptan (the modern down town), Aslancak (at the port), Kordelio and Kadife Kale (Ice), the historical hill of Smirni with the panoramic view of the city. Later on, free time for lunch and shopping in the traditional market of the town. In the afternoon transport at the port of Tsesme. Embarkation to the boat at 18:00 and departure to Chios at 18:00. Arrival at the port of Chios and checking of passports at 19:30.

Timetable
Meeting at the customs of Chios at 07:30 a.m.
Passport check and departure from the port of Chios for Tsesme by San Nikolas passenger boat at 8:30a.m.
Arrival at the port of Tsesme after 35 minutes and immediate boarding on the bus with destination the city of Smyrna, the third larger city and second most important port of Turkey after Istanbul.
Arrival at Smyrna after one hour trip.
Tour in the city, passing through neighborhoods such as Kurtulus (where there is an open-air bazaar), Konak (north of the beach after the Clock Square), Ismet Captan (the modern center), Alsancak (at the port, the former Frankish neighborhood), Kordelio and Kadife Kale, the historic hill of Smyrna with a panoramic view to the city. Afterwards, there is free time for lunch and shopping in the traditional market of the city.
In the afternoon, transport to the port of Tsesme.
Embarkation on the boat and departure for Chios at 18:00 pm.
Arrival at the post of Chios and passport check.

Turkey Cesme and Izmir tour Having trouble to send your request? Send us an Email

Regular Ferry
Map View
We use cookies to offer you a better browsing experience and to analyze site traffic.
By browsing this site you agree to our use of cookies. Learn more about our cookies policy